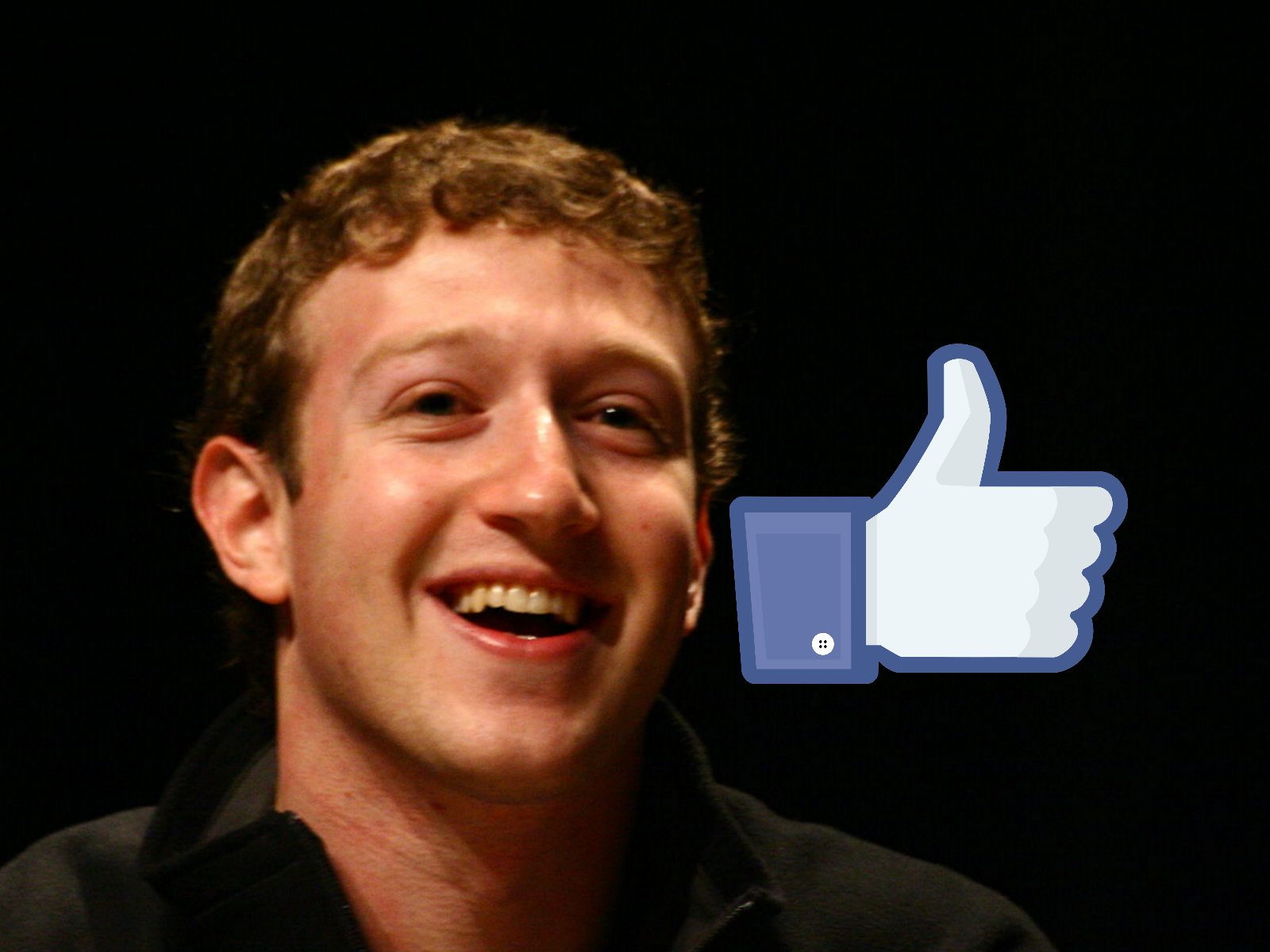 Bill Gates has retained his crown as the richest man in the world, with Forbes’ annual rich list putting him in the number one spot with $86 billion.

The list is dominated by American male individuals, with the tech industry providing 138 billionaires. Amazingly, there are now 2,043 billionaires in the world, which is a new record.

The US leads the way with 565 billionaires, China is second with 319, while Germany sits third with 114.

Here’s the top ten billionaires and their fortunes…

The Microsoft founder is up from $75 billion. He remains an active philanthropist.

The legendary investor, known as the Oracle Of Omaha, is up by $14.8 billion. He has pledged to give away 99% of his wealth, and is famously frugal in his lifestyle.

Amazon founder Jeff Bezos gained more than any other person this past year, with a $27.6 billion rise in his fortune. With online spending more easy and accessible than ever, alongside development of new technologies, Bezos is well placed to continue his wealth gain.

Never heard of him? Amancio Ortega is a Spanish billionaire who founded the Inditex group, which owns fashion chains such as Zara.

Mexican magnate Carlos Slim is worth $54.5 billion. His businesses include energy, manufacturing, transportation, and health care. Indeed, Slim has a conglomerate across many fields – his businesses account for 40% of listings on the Mexican Stock Exchange.

Oracle co-founder Larry Ellison is another billionaire philanthropist, having pledged in 2010 to give away 95% of his fortune to charity.

As Chairman and CEO of Koch Industries, Charles Koch has worked alongside his brother to create a business that boasts a 100 billion yearly revenue. The manufacturing business claims to “create life’s daily essentials.”

Notes… This list is Forbes’ official ranking for 2017, which was finalised on February 17. Since that date, Forbes have reported that Amancio Ortega has seen his wealth increase by over $1.2 billion. He has overtaken Jeff Bezos for third place.

The list will fluctuate continuously, with these billionaires having so much wealth tied up in stocks, properties and all sorts of other investments.

A good example of fluctuations hitting wealth is President Donald Trump. His wealth is mainly tied up in Manhattan properties, and as the New York property market is down, his wealth is down significantly. Indeed, he dropped 220 places on this year’s Forbes list, from 336 to 544. His fortune is down from $4.5 billion to $3.5 billion.

What do you think of the astonishing wealth held by these ten individuals? Have your say on our Twitter or Facebook.