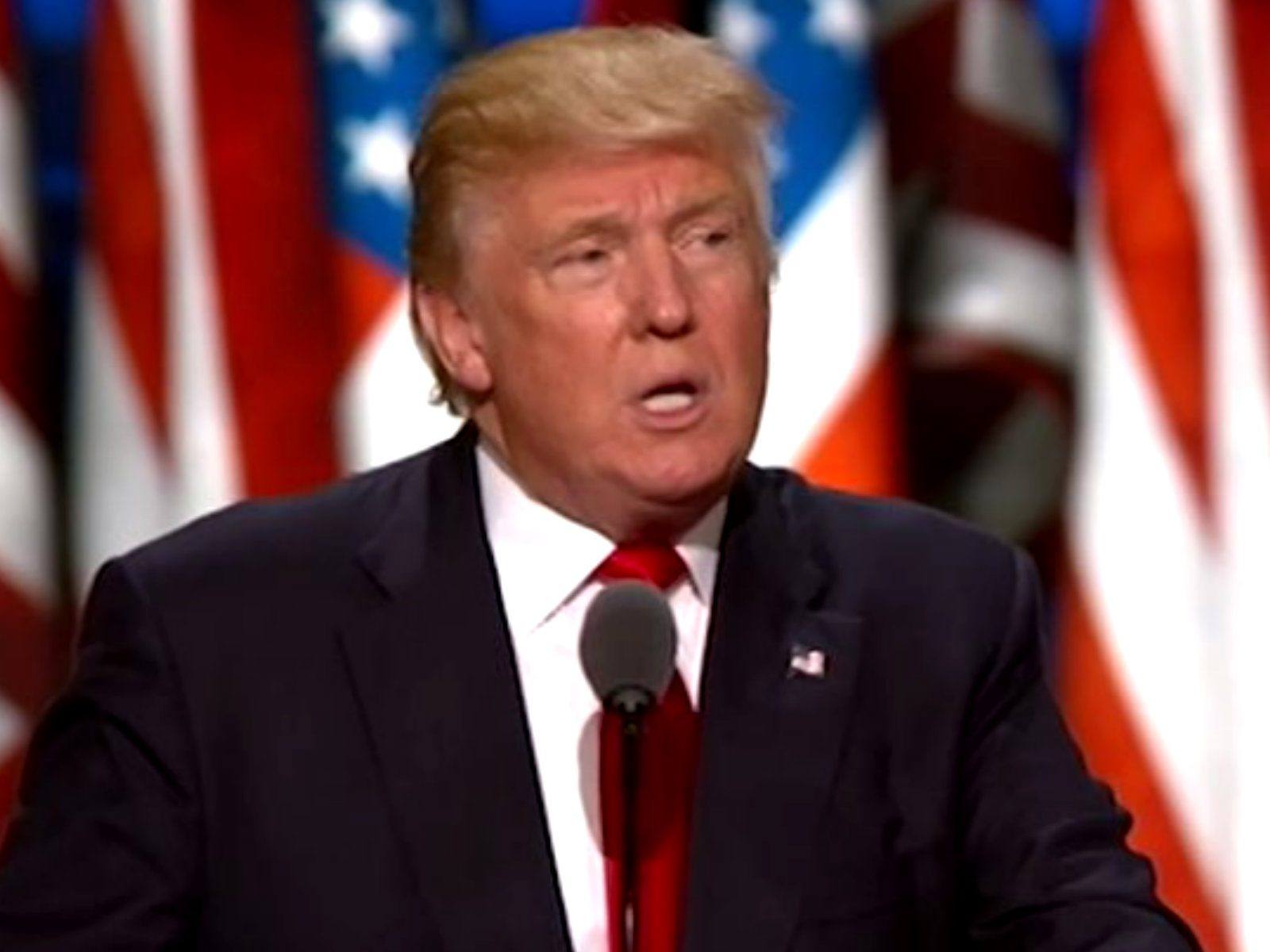 US President Donald Trump has made his debut at the UN General Assembly. Taking aim at North Korea, he warned that Kim Jong-un is a “Rocket man on a suicide mission.”

Affirming his military strength, Trump said the US would destroy North Korea if put in a position where it was forced to defend itself.

Iran was another issue that drew Trump’s ire, and he called the Middle East state a “corrupt dictatorship.”

Boris Johnson has said he will not resign as Foreign Secretary in wake of comments he made about Brexit this past week.

“We are a government working together,” he said.

His controversial Brexit comments included saying that Britain shouldn’t pay for access to the EU single market, and saying that £350 million saved from being an EU member could still go to the NHS.

A suspicious item on the M1 has resulted in the closure of the road and the bomb squad being called.

Police have said it “appears to be some form of chemical.”

The item was discovered during rush hour this morning, and the road has been shut in both directions ever since.