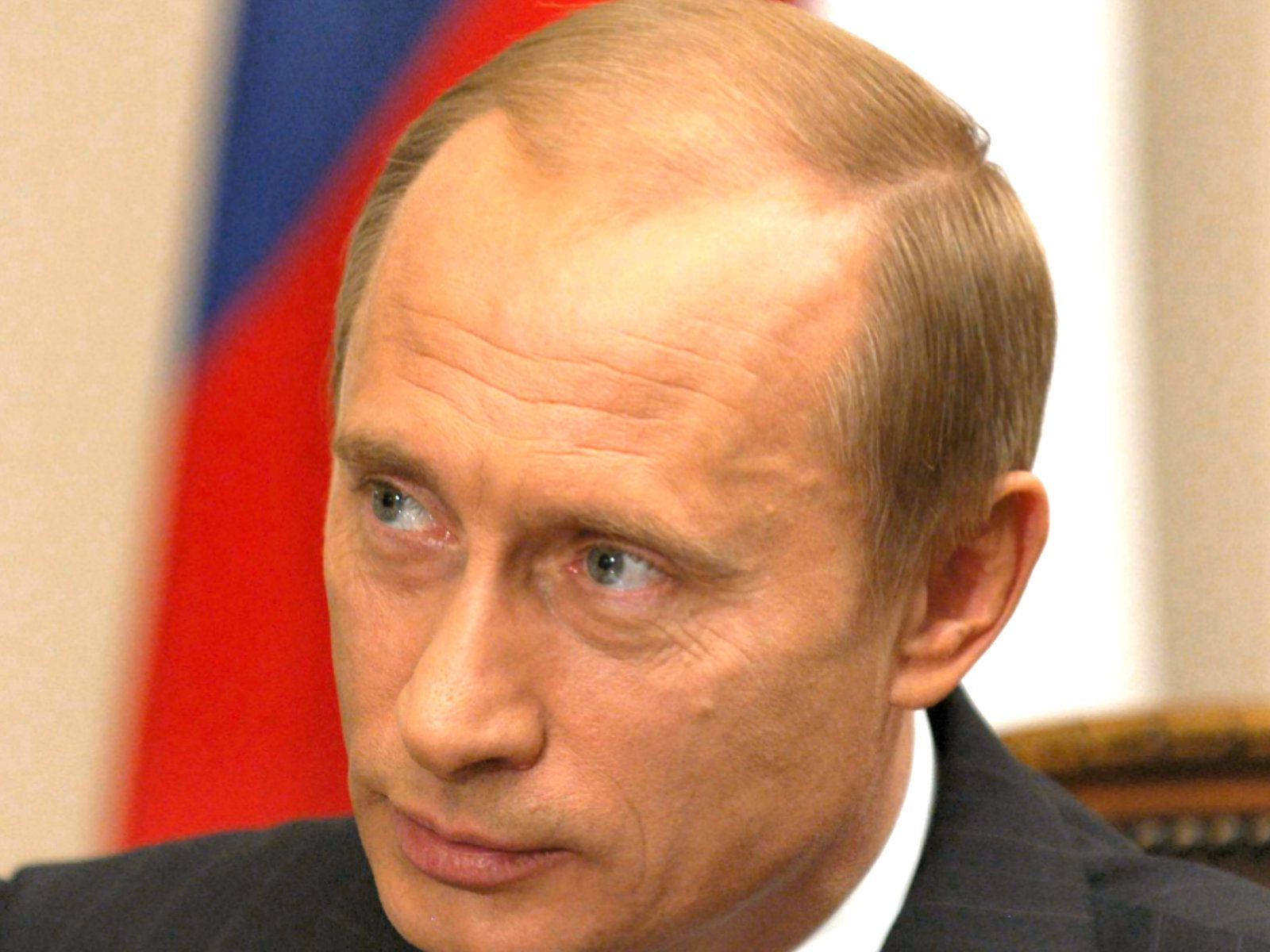 UK Inflation remained unchanged in October, staying at the five year high of 3%, the Office for National Statistics has reported.

A rise to 3.1% had been speculated upon, however, higher food prices were offset by lower fuel costs. The Bank of England had expected a Consumer Prices Index peak of 3.2% this autumn. The official target for inflation is 2%, a figure which was surpassed in March 2017.

Labour are set to demand that Theresa May removes the Brexit legislation which would set the date of EU departure into law.

The move has been described as a “gimmick” by the opposition, and they intend to vote against it if it isn’t removed by the government.

Theresa May has accused Russia of meddling in western elections. “Russia has repeatedly violated the national airspace of several European countries and mounted a sustained campaign of cyber-espionage and disruption,” she told the Lord Mayor’s Banquet at London’s Guildhall. “This has included meddling in elections and hacking the Danish Ministry of Defence and the Bundestag among many others. We know what you are doing and you will not succeed. “

Italy have failed to qualify for the 2018 World Cup, falling to a 1-0 aggregate loss to Sweden in their qualifying play-off.

This is the first time since 1958 that the four time Champions haven’t been at the competition.