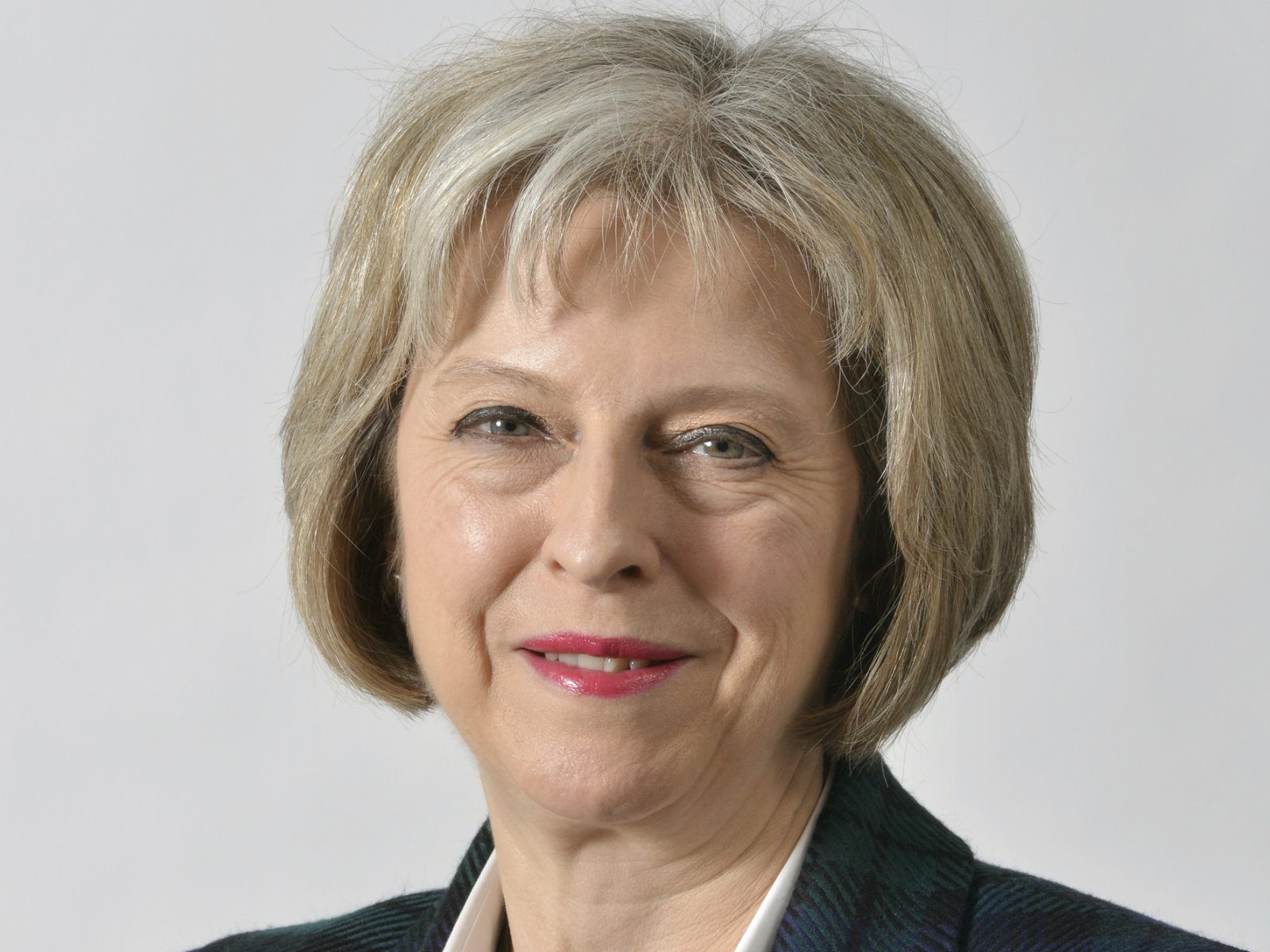 The UK government has said there must be an “unprecedented solution” for the border between Northern Ireland and the Republic of Ireland following Brexit.

A new paper highlights the need to avoid a hard border, with exemptions for businesses relating to custom tariffs.

The situation remains complicated, with Northern Ireland being the only part of the UK physically sharing a border with the European Union.

However, the squeeze on incomes is continuing. Despite wage earnings increasing 2.1%, which is higher than last month’s 2%, the rate is still lower than inflation which is at 2.6%.

HMS Queen Elizabeth, the UK’s biggest ever aircraft carrier, has arrived at its base in Portsmouth. The £3 billion warship was built in Rosyth, and has been undergoing tests since launching in June.

Welcoming the new ship, Prime Minister Theresa May said “Britain can be proud of this ship and what it represents. It sends a clear signal that as Britain forges a new, positive, confident role on the world stage in the years ahead we are determined to remain a fully engaged global power, working closely with our friends and allies around the world.”

Elvis Presley died 40 years ago today, but a Forbes list has highlighted that he is still one of the top earning dead music stars.

He earned £21 million in 2016, selling one million albums and continuing to be a merchandising draw.