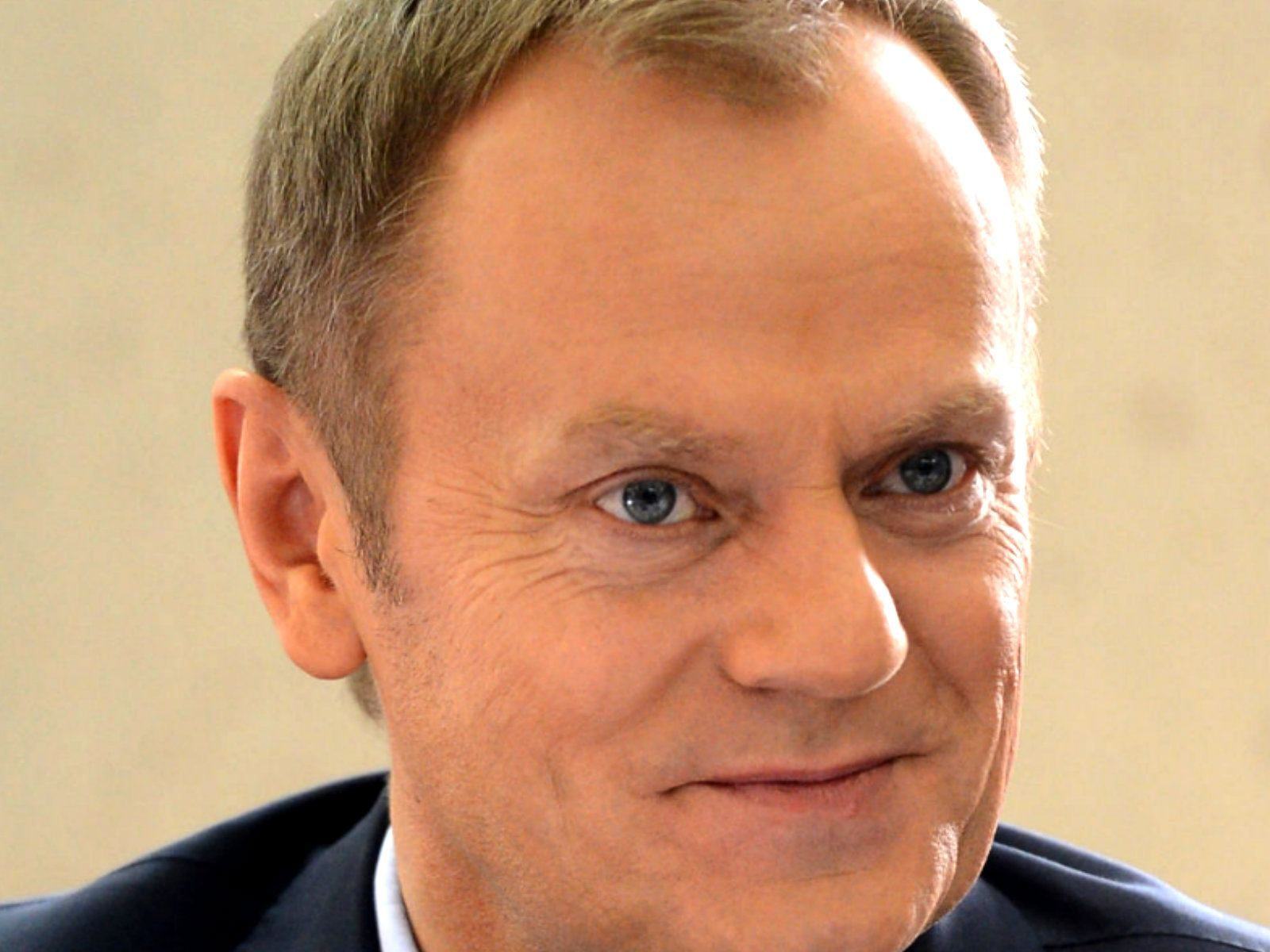 Theresa May has been told to think about the Irish border and make progress on how much to pay in the Brexit divorce bill.  European Council President Donald Tusk said “We will be ready to move on to the second phase already in December. But in order  to do that we need to see more progress from the UK side.

Zimbabwean President Robert Mugabe has made his first public appearance since the military took over the country in an apparent coup.

Mugabe appeared at a graduation ceremony, despite earlier reports that he was under house arrest.

Tesla has unveiled its electric articulated lorry, which is due to go into production in 2019. The vehicle will go for 500 miles on a single charge.

Don’t miss our latest video, learn more about Auto Enrolment in our video with Jodie McGrath-Hayes explaining the basics.