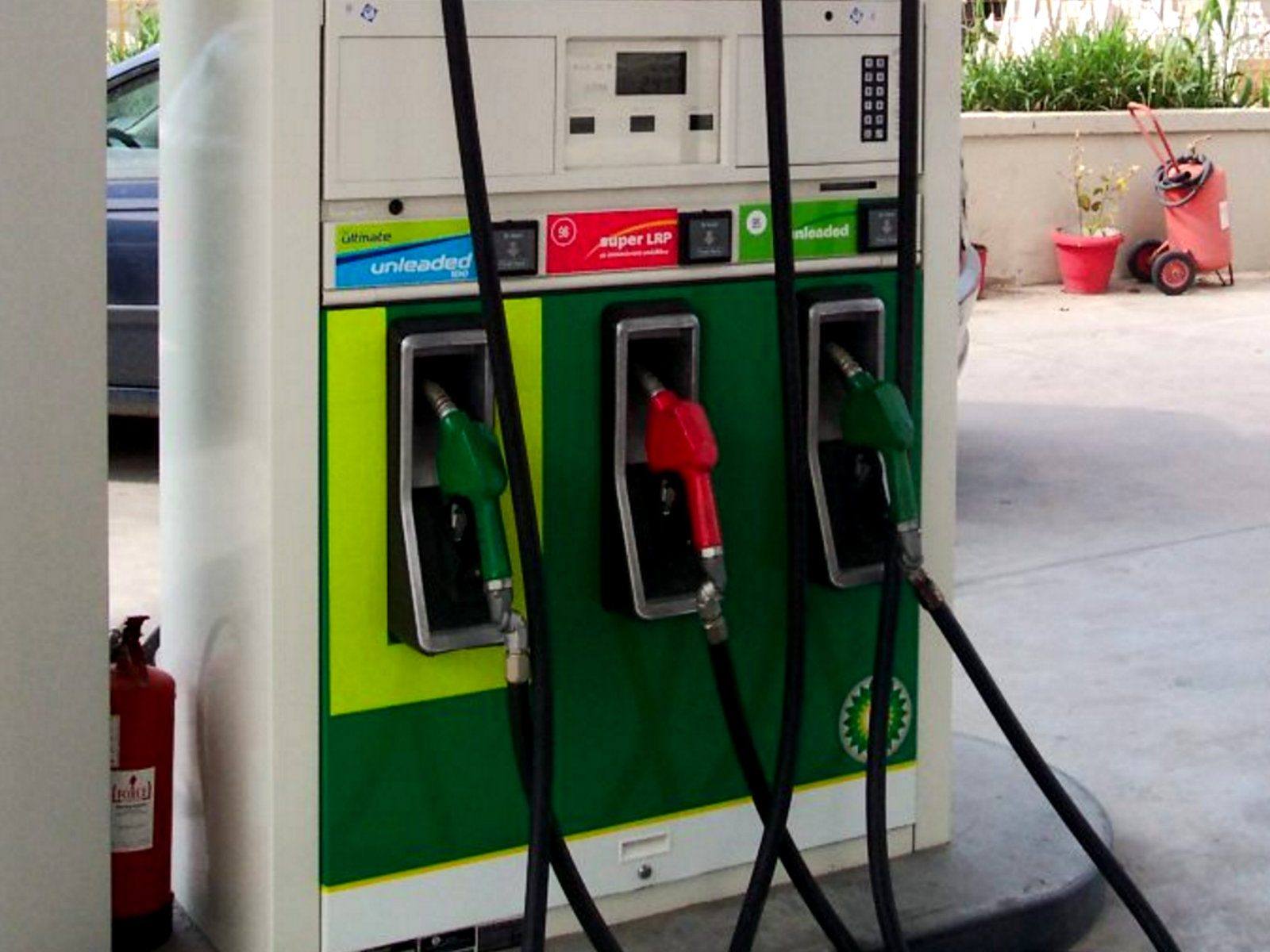 Liam Fox, Secretary of State for International Trade, has said the UK must not be “blackmailed” into agreeing the terms of Brexit before trade talks begin.

He believes that the time for those talks is soon. However, EU negotiator Michel Barnier has said that trade talks are still some way off.

The process has proved frustrating for both sides so far, with no clear consensus after the third round of talks.

The consequences of Hurricane Harey could see petrol prices increasing next week, with wholesale prices rising by four pence per a litre.

Refineries in the US Gulf Coast have been forced to shut down as a result of Harvey’s devastating power. With supply limited and demand up, the cost is likely to be felt by the consumer.

Cardinal Cormac Murphy-O’Connor, the former head of the Roman Catholic Church for England and Wales, has died at the age of 85. He had been ill for some time.

Wayne Rooney has been charged with drink driving, after being arrested while driving in Cheshire at 2am this morning.

The Everton striker was driving a VW Beetle, and had been pictured out at 10pm on Thursday in an Alderley Edge bar.

He’ll appear in court on September 18, the day after Everton take on Manchester United in the Premier League. Rooney recently retired from international football, otherwise he may have been in contention for tonight’s England game.