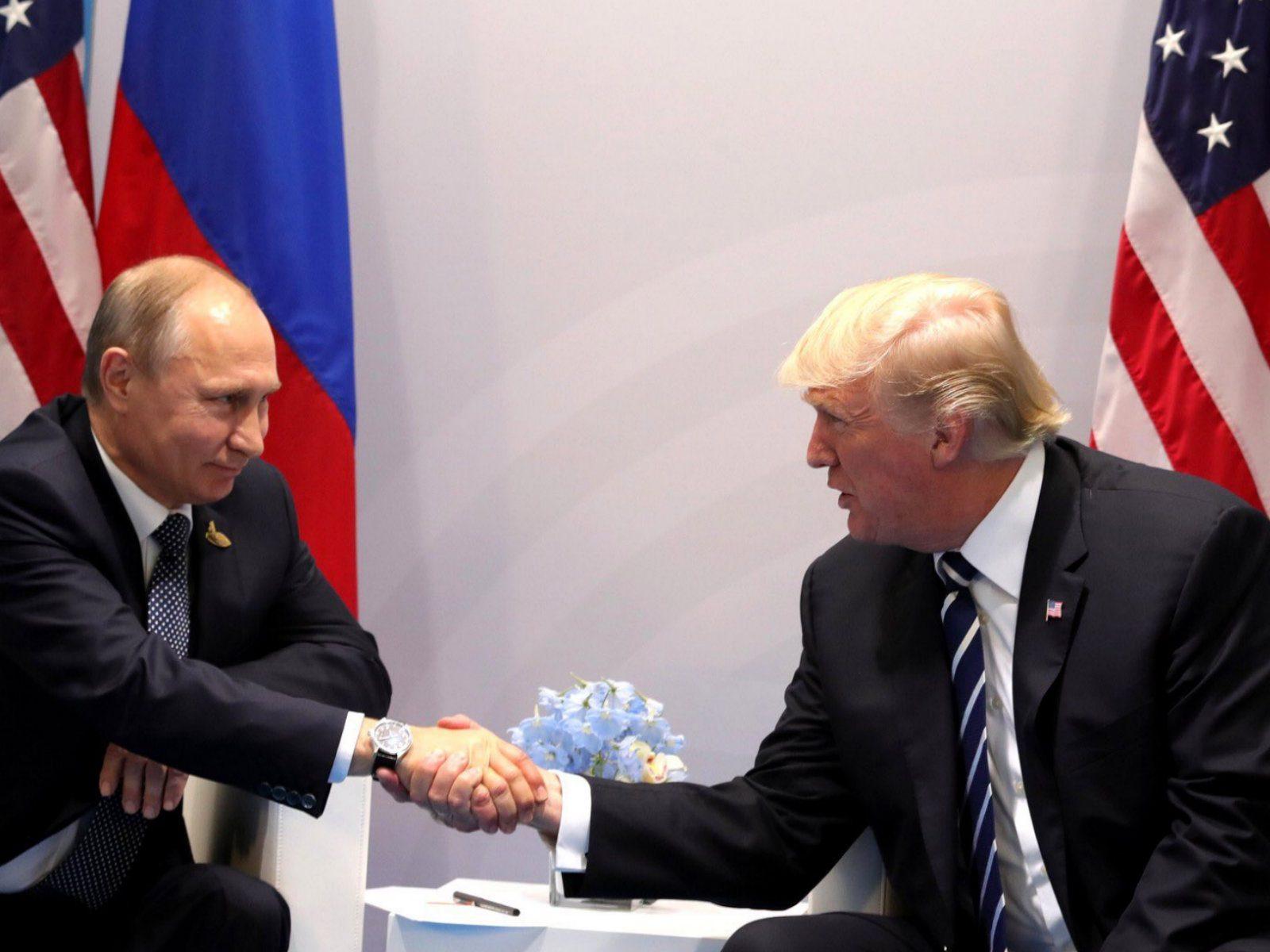 It means that six million people will have to wait for a further year to get their state pension. The government made the decision based on the recommendation of the Cridland Report.

“As life expectancy continues to rise and the number of people in receipt of state pension increases, we need to ensure that we have a fair and sustainable system that is reflective of modern life and protected for future generations,” David Gauke, Secretary of State for Work and Pensions, said.

The BBC has revealed for the first time the cost of its most expensive presenters.

The BBC was forced to reveal the information as a result of the new Royal charter. There is controversy around the figures due to the public license fee.

Donald Trump and Vladimir Putin had a second meeting at the G20, the New York Times has reported.

This was a private conversation during a dinner with other world leaders. The only other person present to the discussion was Putin’s personal translator.

Trump has reacted angrily to the reporting of this story, tweeting “Fake News story of secret dinner with Putin is sick. All G 20 leaders, and spouses, were invited by the Chancellor of Germany. Press knew! The Fake News is becoming more and more dishonest! Even a dinner arranged for top 20 leaders in Germany is made to look sinister!”

Theresa May has acknowledged the “sacrifice” made by public sector workers, but has told Prime Minister’s Questions “The difference is on this side of the house we know we have to pay for them.”

Jeremy Corbyn has criticised Mrs May’s decision not to lift the 1% cap on public sector wages.