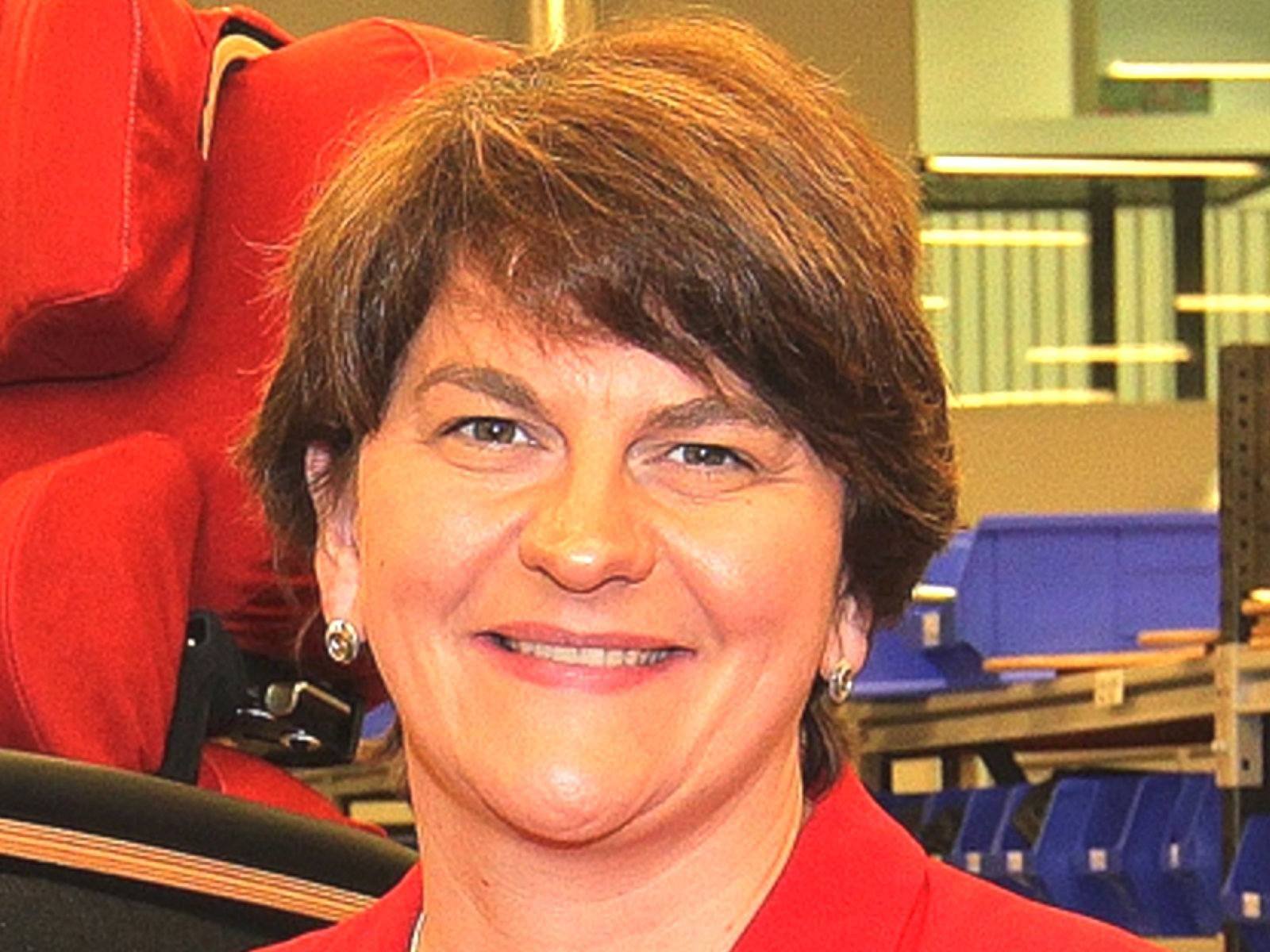 The DUP and Conservatives have finally reached an agreement on a supply and confidence deal to give Theresa May a majority for government.

The deal involved Mrs May agreeing to an extra one billion pounds for Northern Ireland over the next two years.

The US supreme court has allowed part of the Trump travel ban to go into effect, partially removing the injunction that had been in place.

Mr Trump is looking to place a 90 day ban on people from six nations, and a 120 day ban on refugees.

The firm that supplied the cladding used on Grenfell Tower has ended global sales of the product for use in high rise blocks.

The development comes at a time when sixty tower blocks in the Uk have failed fire cladding safety tests. Every tower block checked so far has failed the fire tests for combustibility.

The largest warship ever built for the Royal Navy has left port for the first time. HMS Queen Elizabeth was built in Fife at a cost of more than six billion pounds, and it will now undergo sea trials as it prepares for full service.

Once operational, the ship will be able to support forty aircraft.