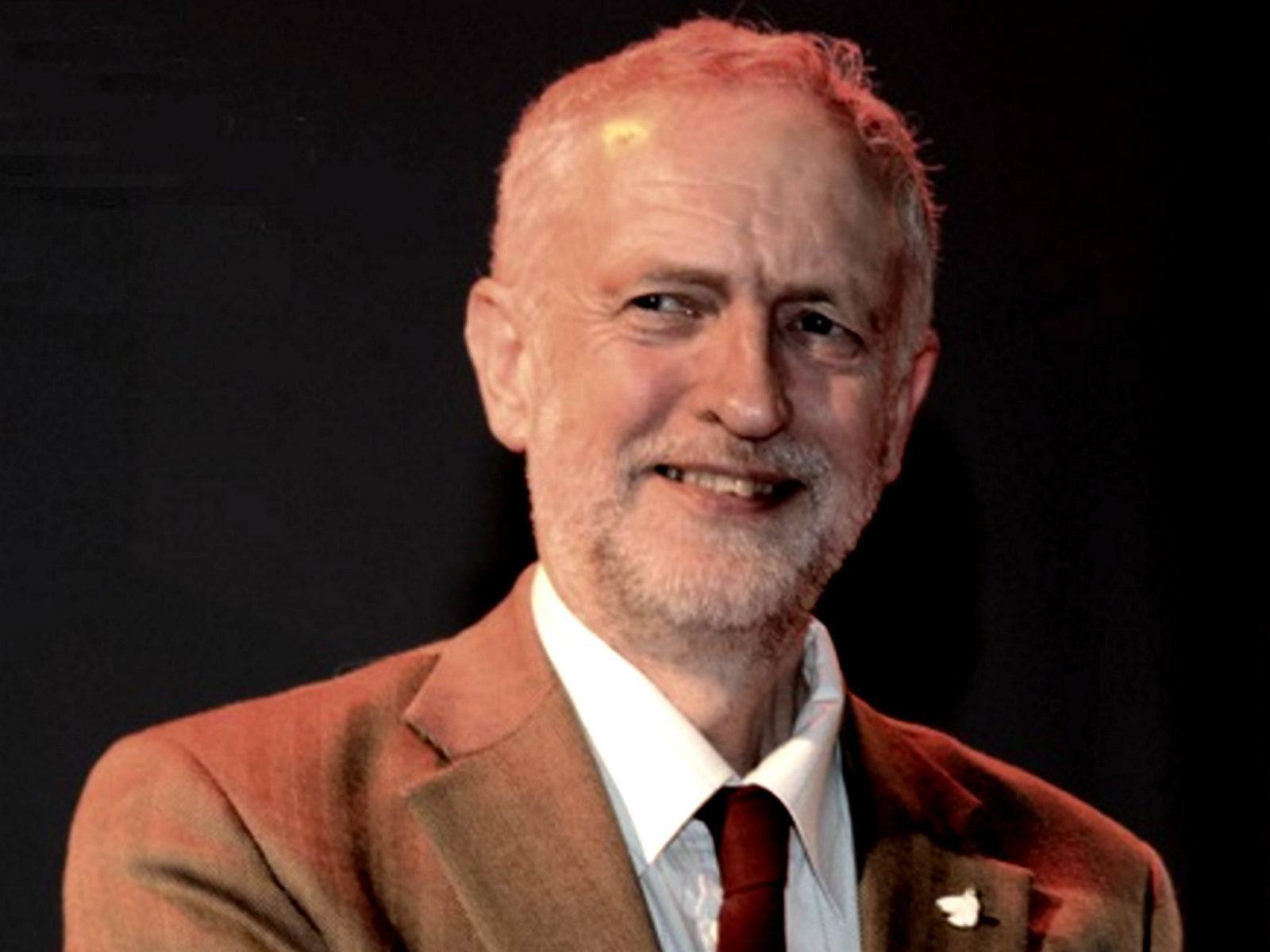 Donald Tusk, President of the European Council, has criticised the Brexit process, saying “there is not sufficient progress yet”.

He was in Downing Street today for talks with Theresa May. He noted that her speech last week in Florence was “realistic” and had encouraged cautious optimism for where progress can be made going forwards.

Jeremy Corbyn has defended a speech by his shadow chancellor John McDonnel which implied that Labour are preparing for a run on the pound if they win power.

McDonnell stated that the party were doing “war-game-type scenario-planning”, including for events such as a run on the pound.

Mr Corbyn told the BBC’s Laura Kuenssberg that all the “scenarios we might face” need covering.

The UK enjoyed a record summer for green energy, with over 50% of electricity coming from sources considered low carbon, the National Grid has reported

Energy between June 21 and September 22 was 52% generated by nuclear or renewable energy such as wind and solar.

Dyson is to enter the electric car industry, revealing that they have been working on plans for the past two years.

The first model is scheduled to launch in 2020, and the company has invested £2 billion on development.