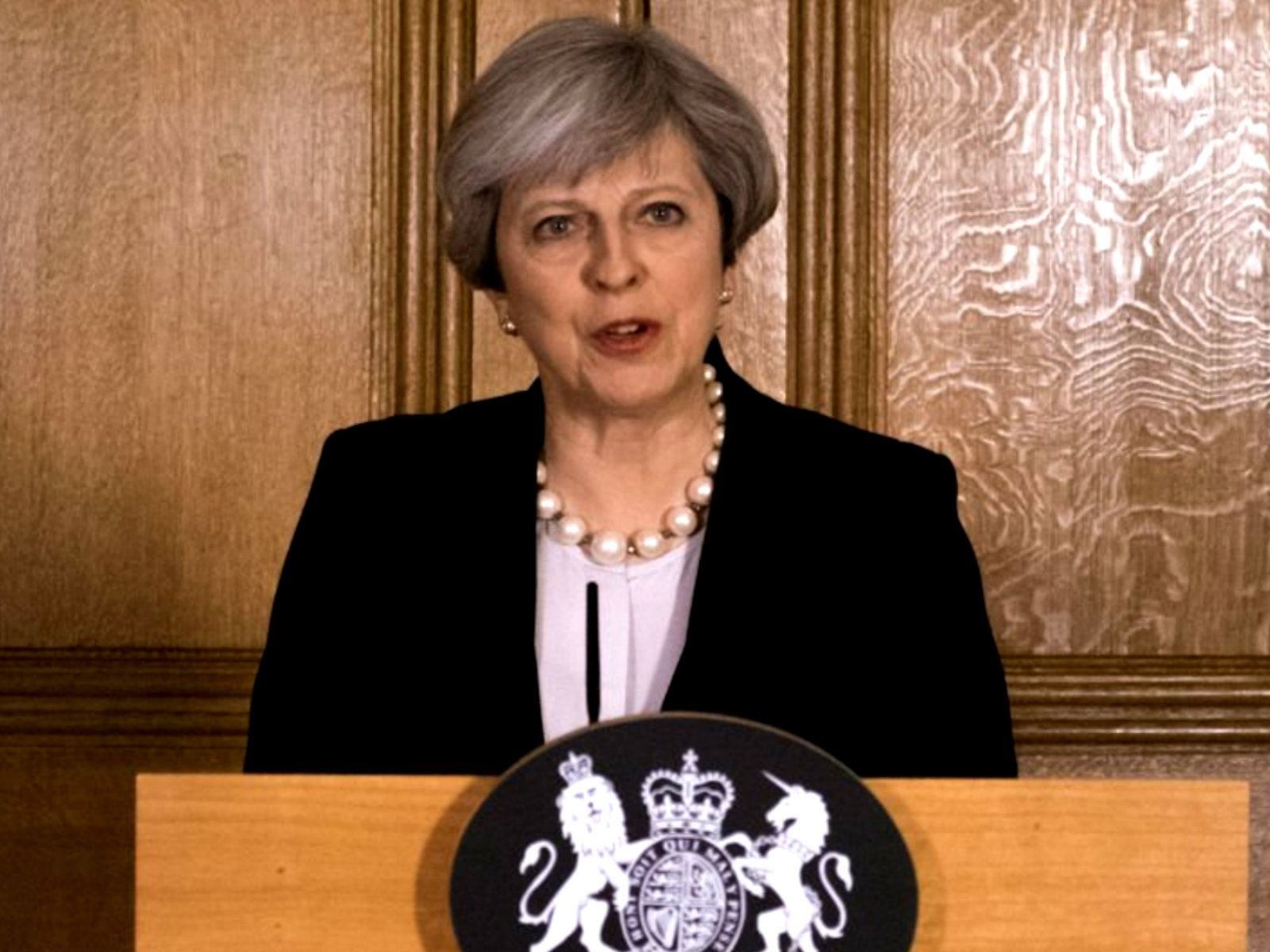 David Davis, the UK’s Brexit Secretary, has claimed that “decisive steps forward” have been taken in the latest UK-EU talks.

However, his EU counterpart, Michel Barnier, has said there is “big gaps” still to be covered on withdrawal issues. He believes it could be “weeks or months” until both sides are ready to move on to the next stage of talks on future relations.

China has imposed United Nations sanctions on North Korea by shutting down all North Korean businesses operating within its territory.

The move will put increased pressure on Kim Jong-un, as China is North Korea’s only major trade ally.

US President Donald Trump had repeatedly called upon China to step up its sanctions towards North Korea.

Theresa May has admitted that the Conservatives weren’t ready for the snap General Election she called earlier this year.

Mrs May’s campaign resulted in a reduced majority. She told The House magazine that “We need to look at that very carefully, and to make sure we get the connection between what people want to do locally and the central campaign.”

Hugh Hefner, the founder of Playboy Magazine, has died aged 91. His publication helped to cause a cultural revolution in America, and the success of the magazine made Hefner a multi-millionaire. He became an iconic brand in his own right in later life, with his trademark persona known the world over.