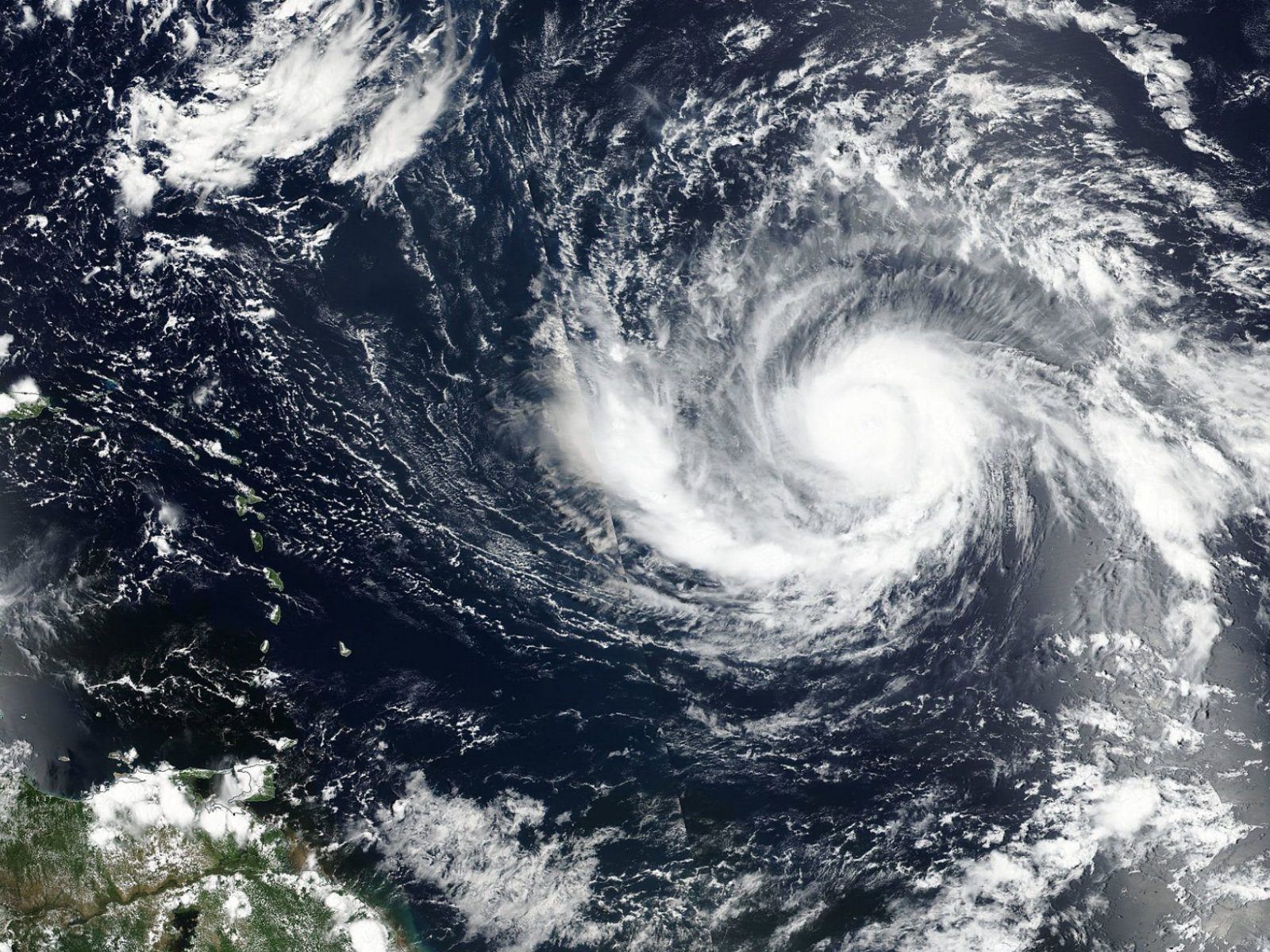 The Caribbean is enduring the impact of Hurricane Irma, with major damage already inflicted upon St Barts and Saint Martin.

The hurricane is classed as the most severe possible, a category five, with winds reaching 185mph.

The United States will be hit by the hurricane at the weekend, with Florida already seeing evacuations in some areas.

Theresa May has told Prime Minister’s Questions that the UK public wants to see tighter controls on immigration.

“That’s I think what people want to see as a result of coming out of the EU,” she said. “We continue to believe as a Government that it’s important to have net migration at sustainable levels.”

A government document has revealed plans to restrict unskilled European migrants. Labour and some businesses have criticised the plans.

The government has said it will consider dangerous cycling laws. “I am sure this is an issue that the secretary of state for transport will look at,” Theresa May said when asked about the dangers of out of control cyclists.

This follows the death of a woman who was hit by a cyclist who was riding a bike without a front brake.

In a leaked paragraph, she says, “He didn’t get into the race to make sure a Democrat won the White House, he got in to disrupt the Democratic party.”

“His attacks caused lasting damage, making it harder to unify progressives in the general election and paving the way for Trump’s ‘Crooked Hillary’ campaign.”