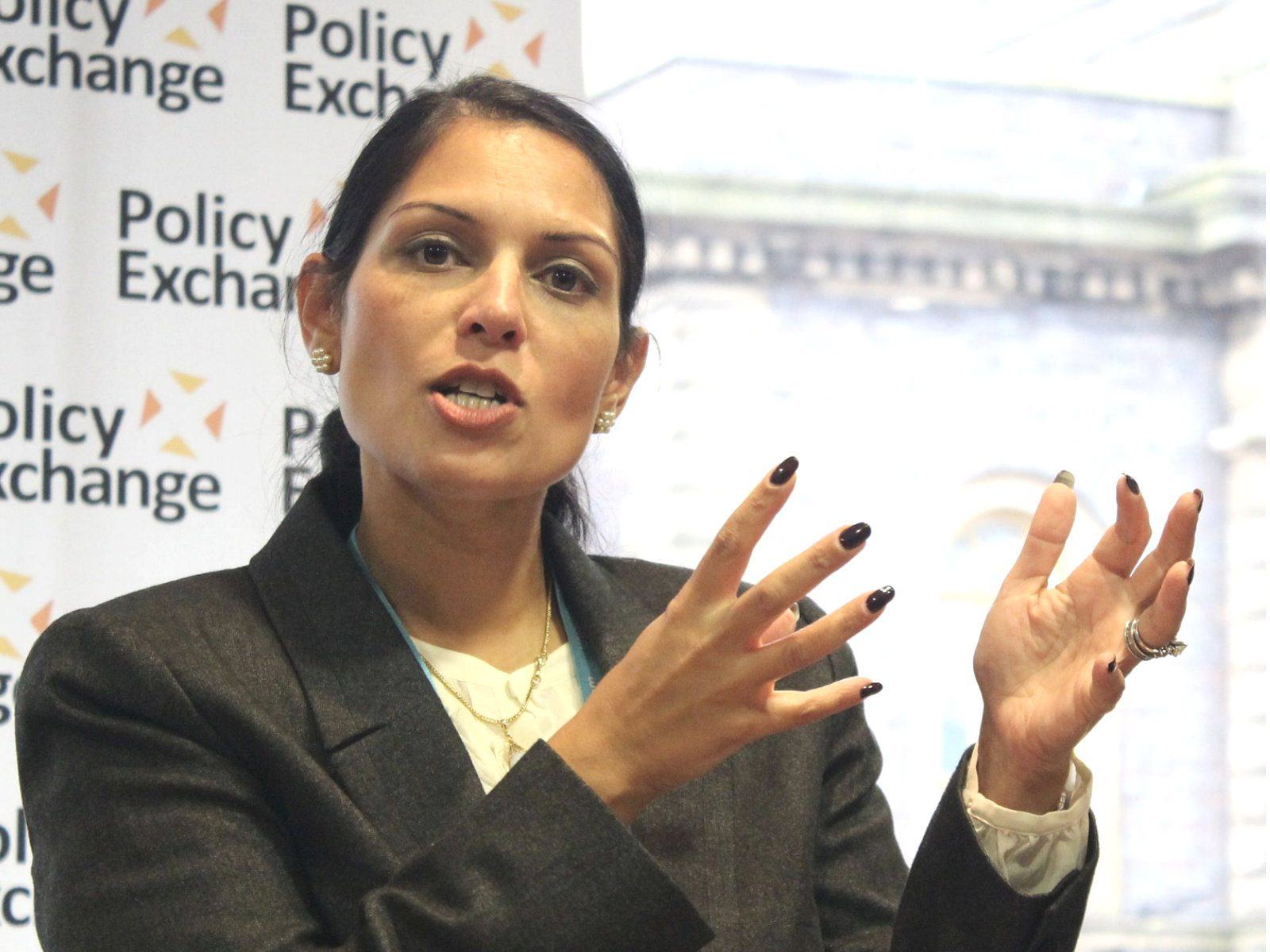 Priti Patel has arrived back in the UK after being ordered to return by Prime Minister Theresa May.

She had been in Africa, following a controversial holiday in Israel in which she had unauthorized meetings with Israeli officials.

Patel, the Secretary of State for International Development, is expected to be sacked by the Prime Minister after meeting at Downing Street.

US President Donald Trump has been welcomed to China with a lavish ceremony and a tour of the Forbidden City with Chinese President Xi Jinping.

Trump tweeted “Looking forward to a full day of meetings with President Xi and our delegations tomorrow. THANK YOU for the beautiful welcome China! @FLOTUS Melania and I will never forget it!”

Initial reactions focused on complaints about timelines being filled with excessively long posts, but Twitter claims that only 5% of tweets sent in the trial run were longer than 140 characters.

NHS England boss Simon Stevens has told the NHS Providers’ annual conference of health managers that the £350 million a week promised to the NHS by Vote Leave during last year’s Brexit campaign should be followed up.

“Rather than our criticising these clear Brexit funding commitments to NHS patients – promises entered into by cabinet ministers and by MPs – the public want to see them honoured,” he said.