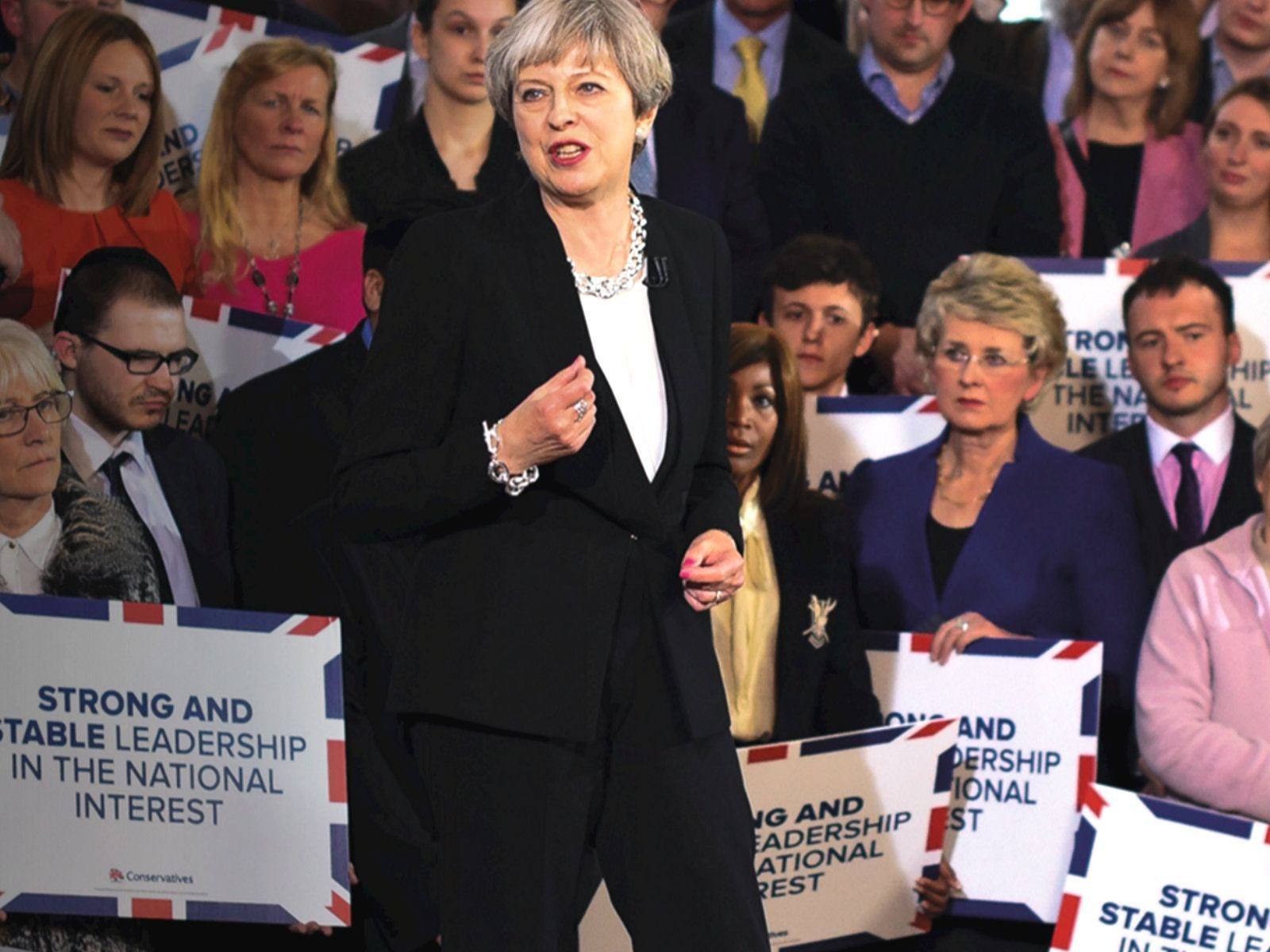 1. Labour Will Scrap Tuition Fees From This September

Labour are bringing forward their promise to scrap tuition fees. Starting from this September, students wouldn’t have to pay. This will also apply to students currently on courses, they wouldn’t have to pay for their remaining years. Jeremy Corbyn will be hoping he can incentivise younger voters to make a difference in the election.

Theresa May has announced revised Conservative social care plans, now including an option for an “absolute limit” on total costs.

Coming just days after the manifesto launch, one reporter accused her of being “weak and wobbly” rather than strong and stable. Clearly rattled by this, Mrs May retorted “We have not changed the principals of the policy we set out in our manifesto, those policies remain exactly the same.”

President Donald is in Israel today, visiting sites such as the Western Wall. His trip follows on from yesterday’s visit to Saudi Arabia. Trump changed his rhetoric for the Arab American Summit in Riyadh, calling for unity in Islam, and urging Muslim leaders to drive terrorists out of their communities.

There are only a few hours left it you want to register to vote. It takes five minutes, and guarantees your right to vote in the June 8 general election. To register, visit the government’s website.