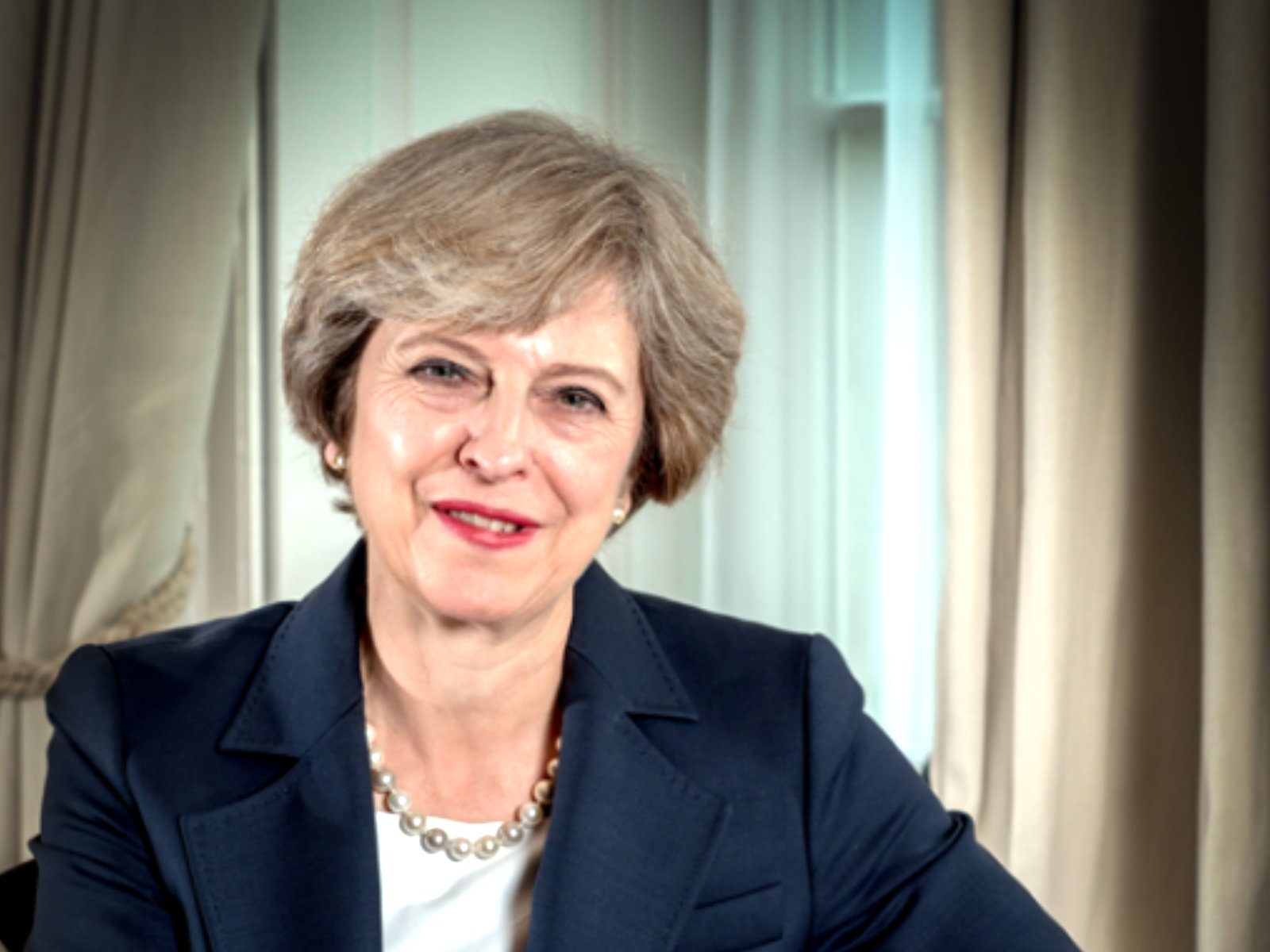 Mark the date in your diary, March 29 will be the day Theresa May triggers Article 50, thus formally starting the Brexit process.

Downing Street confirmed the news, stating Mrs May’s intention to write a letter to the European Council. From that point, negotiations will take two years, meaning the UK will be out of the EU by March 2019.

European Council President Donald Tusk was quick to respond, tweeting “Within 48 hours of the UK triggering Article 50, I will present the draft #Brexit guidelines to the EU27 Member States.”

2. Trump Links To Russia Being Investigated

FBI Director James Comey and the NSA’s Michael Rogers are being grilled by an inquiry into Russian involvement in the 2016 US Presidential election.

The key takeaways so far…

There was no wiretapping on Trump tower, despite the President’s angry tweets two weeks ago. However, “other surveillance” is not ruled out.

The FBI has confirmed an ongoing investigation into the Trump campaign team and Russian links. But states no evidence of vote tampering.

Trump has tweeted, in what could be an attempt to divert the narrative, stating “What about all of the contact with the Clinton campaign and the Russians? Also, is it true that the DNC would not let the FBI in to look?”

Marks & Spencer is the latest major British brand to pull adverts from YouTube.

This follows on from brands like the BBC, Channel 4 and The Guardian. Concerns have been expressed over extremist content appearing next to adverts on the video sharing website.

Matt Brittin, Google’s Chief for Europe, the Middle East and Africa, said: “We are sorry to anybody that’s been affected.”

4. The Real Cost Of Dating

The cost of a date is an average of £129 between a couple, according to data compiled by the Centre For Economics And Business Research for the dating website Match.

The staggering costs means dating contributes £5.89 billion to the UK economy every year.