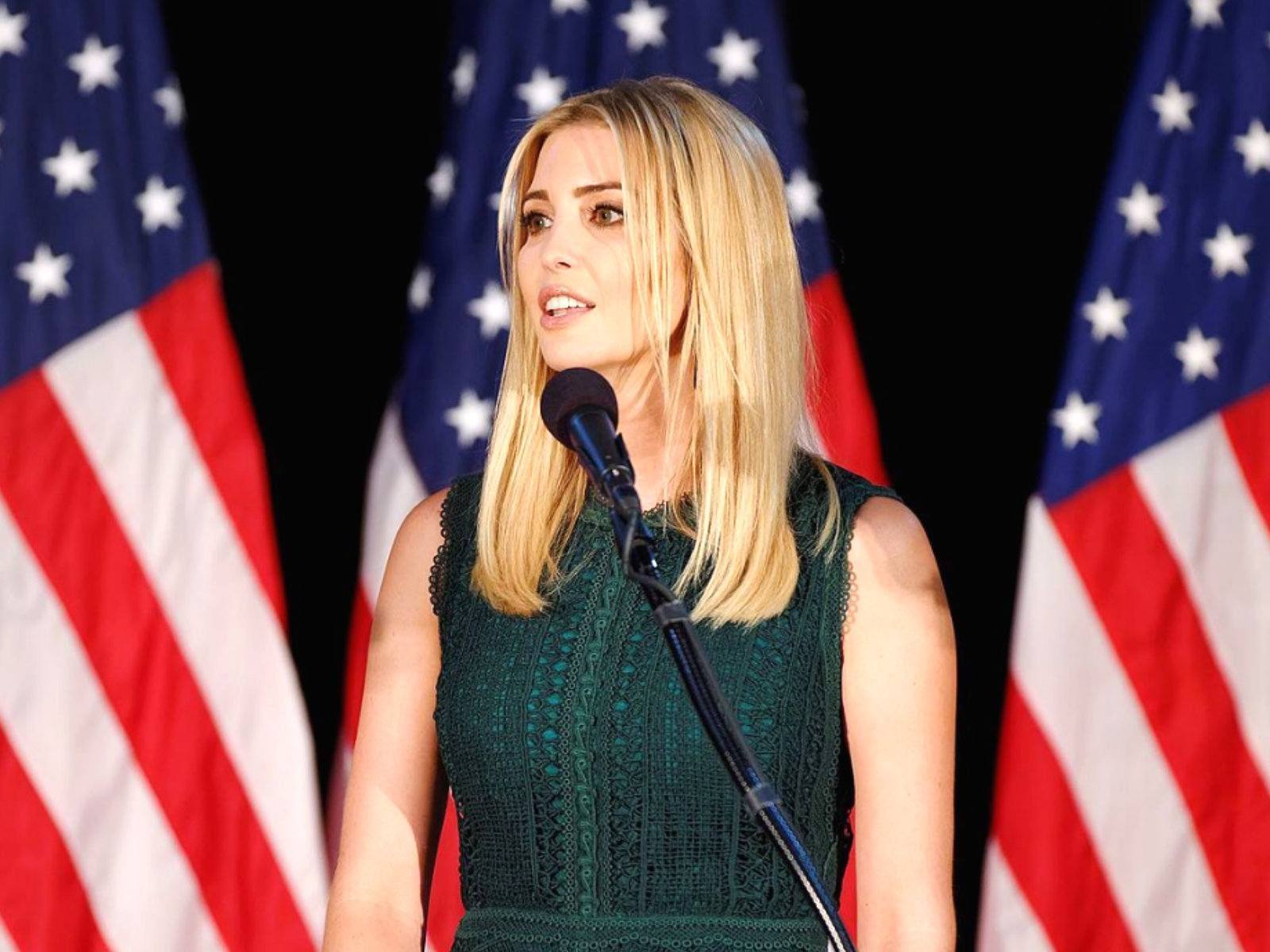 Labour have continued their election campaigning today, with key developments in their Brexit policy.

Shadow Brexit Secretary Sir Keir Starmer said Labour would guarantee the rights of EU residents before negotiations start. They will also be looking for a deal that puts jobs and rights at the forefront.

Theresa May has warned her party against complacency in the forthcoming election. Polls currently show the Conservatives well ahead, but Mrs May has said “every single vote will count.”

Speaking during her visit to Wales, she said this is “the most important election this country has faced in my lifetime”.

Ivanka Trump has appeared alongside Angela Merkel and Christine Lagarde at the G20 Women’s summit in Berlin.

She used the occasion to defend President Donald Trump’s reputation, telling the audience that he is “tremendous champion of supporting families”.

That resulted in jeers from the audience, prompting her to highlight the fact her father has employed thousands of female workers and empowered her own rise as a successful businesswoman.

The Mirror Group has settled dozens of phone hacking claims, with some damages exceeding £300,000, the BBC is reporting.