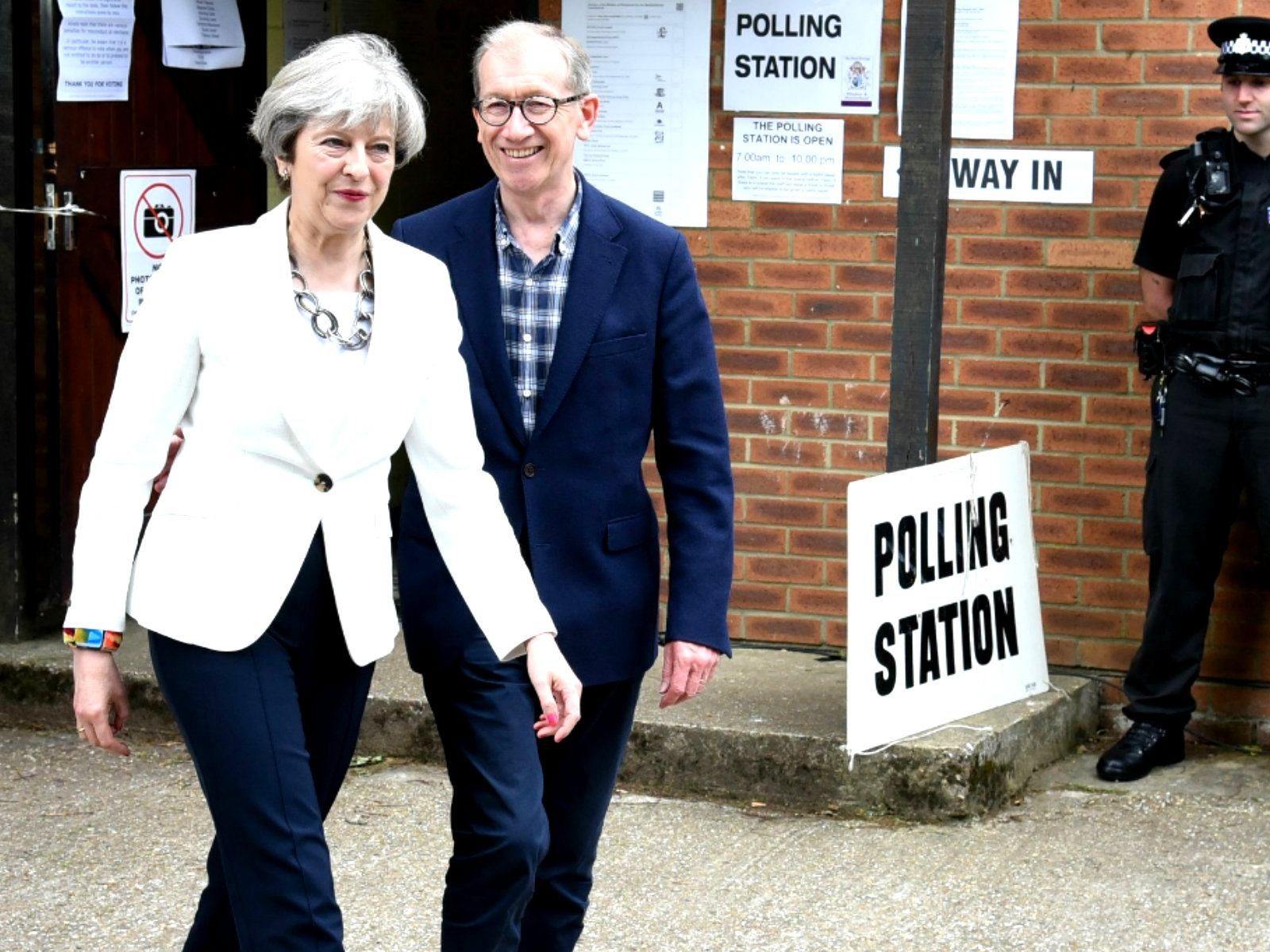 The general election result is a hung parliament, with the Conservatives losing their majority. Theresa May still commands the biggest party, but may have to now make a deal with the DUP. The current standings have the Conservatives on 316 seats, with Labour on 261. That’s a loss of 12 for the Conservatives and a gain of 29 for Labour. This can be considered a successful campaign for Jeremy Corbyn and a poor campaign from Theresa May. The final result is expected to be CON 318, LAB 262.

2. Theresa May Will Continue

Theresa May will not resign, the BBC understands. It is now being reported that she will go to Buckingham Palace at 1230pm to seek permission from The Queen to form a government. Sky News are reporting that sources say the DUP will give their backing to Theresa May. Jeremy Corbyn has urged her to quit. He says  “We’ve always said, whatever the circumstances, we’re ready to serve the country and we’re ready to form a government.”

What do you think of the general election result? What do you want to happen from here? Have your say on our twitter or facebook