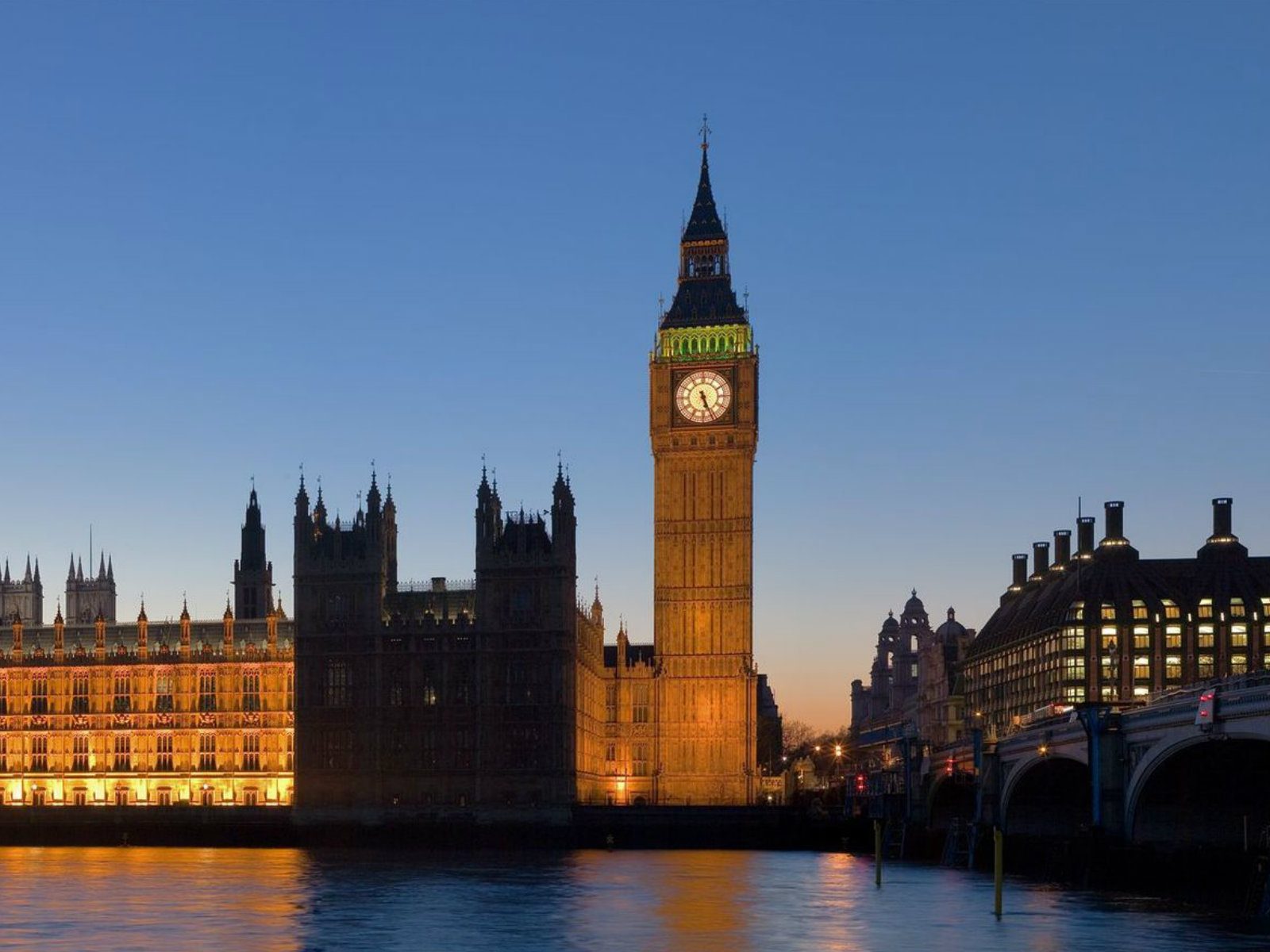 Here’s this morning’s key news, check back later today for our evening update.

Theresa May is in Scotland today to meet Nicola Sturgeon. With Article 50 set to trigger Brexit on March 29, May will make the case to Sturgeon that this in opportunity to strengthen the union.

A 30-year-old man was arrested in Birmingham on Sunday evening, on suspicion that he was planning a terrorist attack.

Two men remain in custody over last Wednesday’s Westminster terrorism. The latest arrest is the twelfth made since the attack which killed four and injured over fifty.

Home Secretary Amber Rudd has criticised WhatsApp messenger, claiming that the encrypted service could be aiding terrorists. It has emerged that the Westminster attacker was on WhatsApp just minutes before last Wednesday’s terrorism.

Rudd wants to see “back doors” built into such systems, which would allow messages to be accessed when necessary.

“General Kelly is doing a great job at the border. Numbers are way down. Many are not even trying to come in anymore.”

Like reforming ObamaCare, getting control of the border was a key issue behind Trump’s election victory. It remains to be seen if Trump can back his claim up with hard numbers.