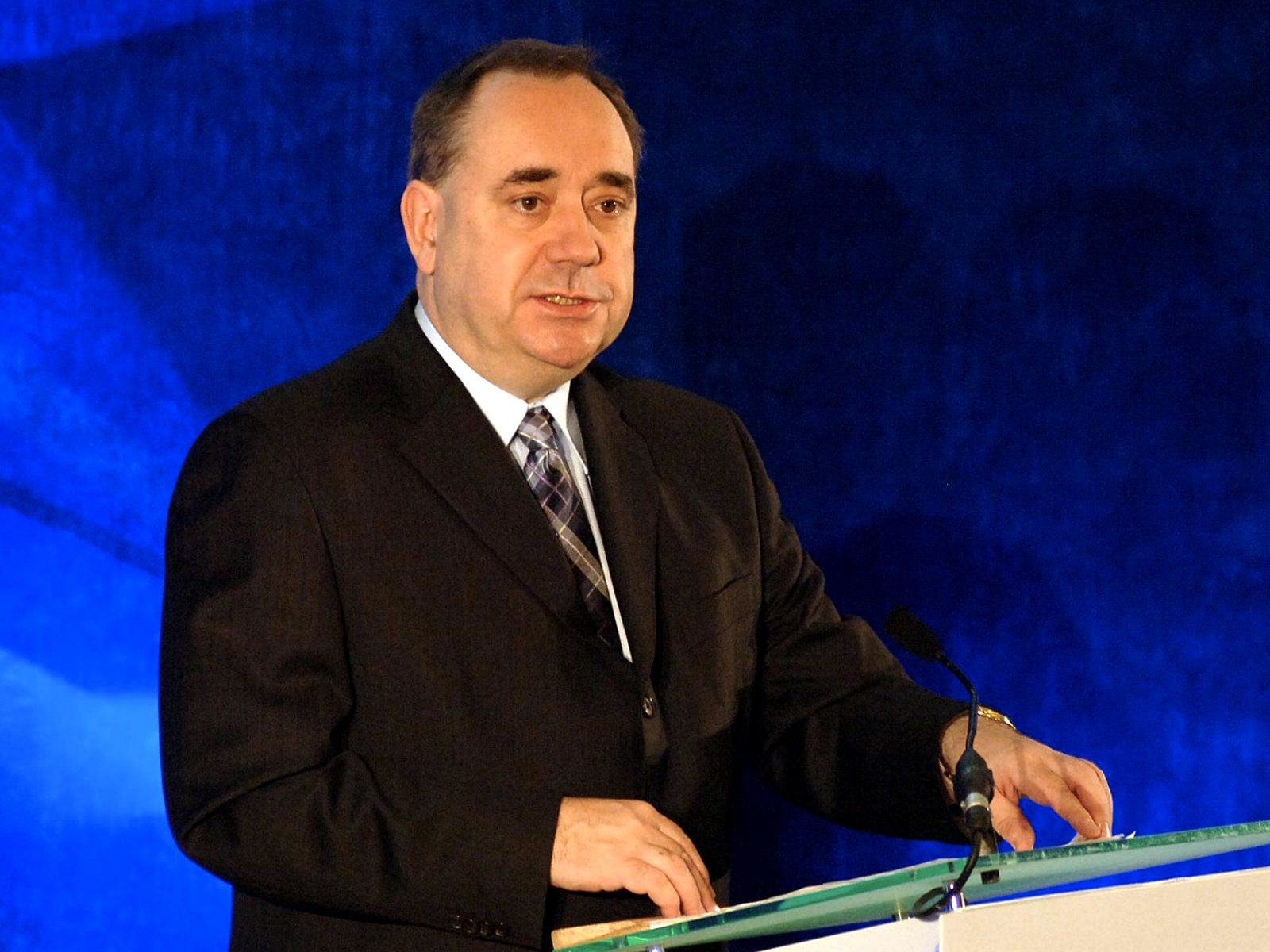 Michel Barnier, the European Union Chief negotiator, has said that the UK has two weeks to clarify how much it will pay as part of the Brexit divorce bill.

“It is just a matter of settling accounts as in any separation,” Mr Barnier said.

Scottish First Minister Nicola Sturgeon has criticised Alex Salmond’s decision to host a programme on the RT News channel. RT, previously known as Russia Today, is officially considered “an agent of the Russian state” by the US government.

Sturgeon said “his choice of channel would not have been my choice.”

Salmond was previously Scottish First Minister, and the leader of the failed Scottish independence campaign.

US President Donald Trump and Russian President Vladimir Putin have exchanged a warm handshake and pats on the back at the APEC summit in Vietnam.

While no formal meeting is booked between the two leaders, the US Press Secretary said they may “bump into each other.”

This prestigious event took place at the The Marriott Hotel in Gosforth, Newcastle, with the North East business community coming together to recognise the great leaders in our region.

Learn more about last week’s interest rates news and how it could affect you, watch Chris Leyland, Deputy Chief Investment Officer at True Potential Investor, explain what you need to know.