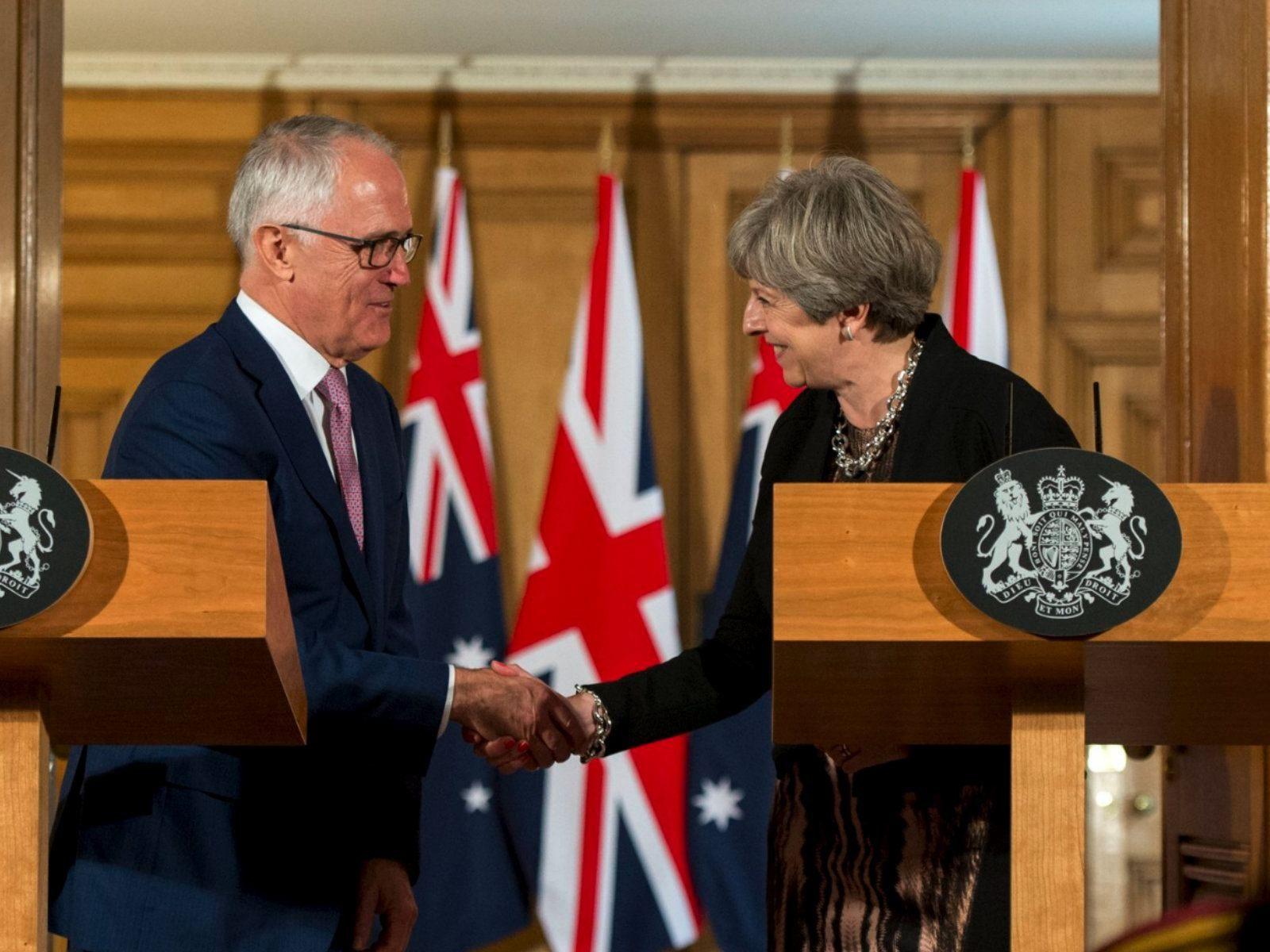 1. Theresa May to call for unity

Theresa May is set to outline a new approach to government in a major speech on Tuesday, calling on all parties to “contribute and not just criticise.”

Her bid for cross-party consensus comes on the back of her majority loss in last month’s general election. Labour have dismissed her plans to change tone, suggesting that tomorrow’s speech is a sign that she is out of ideas.

2. EU critical of May offer

Mrs May had offered settled status to EU citizens living in the UK, with full benefits if they have been living here for five years. This is dependent on the EU guaranteeing UK citizens the same right in Europe.

Malcom Turnbull, the Prime Minister of Australia, has indicated that he would be open to a quick free trade deal with the UK.

Mr Turnbull was speaking alongside Theresa May at a joint press conference in Downing Street, stating “As Britain moves to completing its exit from the EU, we stand ready to enter into a free trade agreement with the UK as soon as the UK is able to do so.”

Police have estimated that 255 people survived the Grenfell tower fire. They believe that 350 people should have been in the tower block, but 14 people were out on the night of the tragedy. The MET’s estimate would mean that at least 80 people were victims of the blaze

UK arms sales to Saudi Arabia have been ruled lawful by the High Court. Campaigners had challenged the weapon sales, citing the war that Saudi Arabia is currently fighting in Yemen.

However, the court believes that the continued sales are lawful based upon secret “closed material.”