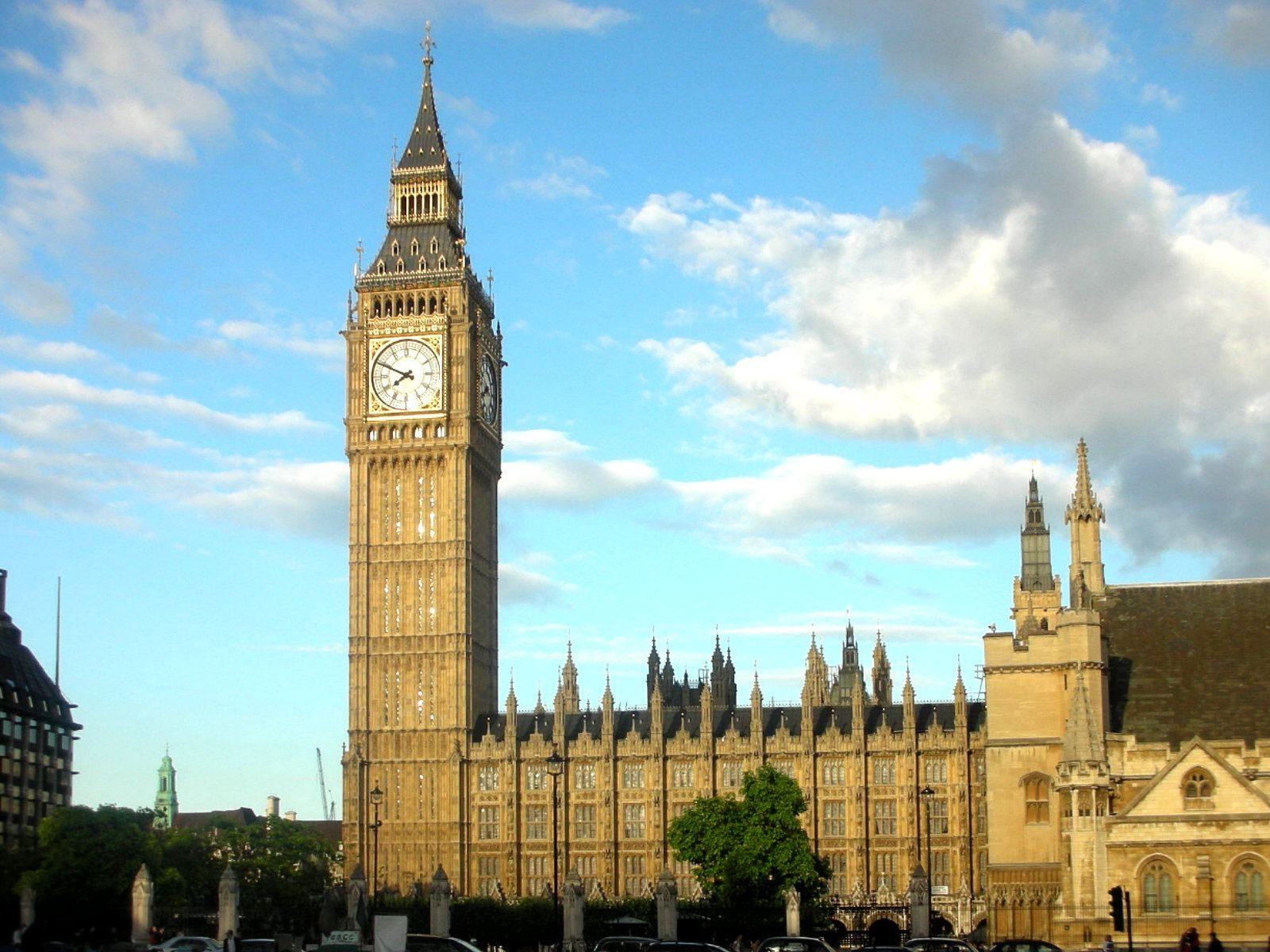 Renowned for being a financial, cultural and political capital, it has been revealed that London is also one of the greenest cities in the world. Using initiatives to boost the already green infrastructure, there is an aim to improve the health of all Londoners, as well as boost quality of life, conserve wildlife, help to mitigate climate change and attract thousands of visitors.

Deputy Mayor for Environment and Energy, Shirley Rodrigues has said that along with London Mayor Sadiq Khan, they want to ‘protect, invest in and improve’ the green spaces of London, and have unveiled The London Environment Strategy to become a National Park City, meaning that the majority of London will be green.

An ex-MI5 chief is warning today against the crackdown on encrypted messaging apps, speaking out against curtailing the use of encryption. Jonathan Evans has commented following home secretary Amber Rudd’s view that internet companies were not doing enough to tackle extremism online.

Lord Evans who retired from the security service in 2013 has said that he will not support a clampdown on encryption and suggests that solely weakening encryption is taking focus away from cybersecurity in general which is a much broader issue.

The Government have now been called to clarify how it will bring public support for overseas projects into line with climate commitments under the Paris agreement. It has been reported that to tackle climate change fossil fuels must be left in the ground and a quick switch made to renewable sources of energy.

Ministers have been told to put extra checks in place for the EU Withdrawal Bill which aims to repeal the European Communities Act and convert EU law into UK law.

The bill also allows the Government to make changes further down the line without presenting any new legislation to Parliament, which is known as “delegated powers”. It has been warned that this could amount to a “blank legislative cheque”, with the Government defending that the powers will be used to make “technical corrections” and that restrictions are already in place.

As tensions between the US and North Korea increase and criticism over the feud grows from party leaders around the world, US president Donald Trump has escalated his initial “fire and fury” comment against North Korea in suggesting he had “not been tough enough”.

Trump has been vague about what US further action might involve, stating “you’ll see, you’ll see”, however he has said that if North Korea were to attack, “they can be very, very nervous”.