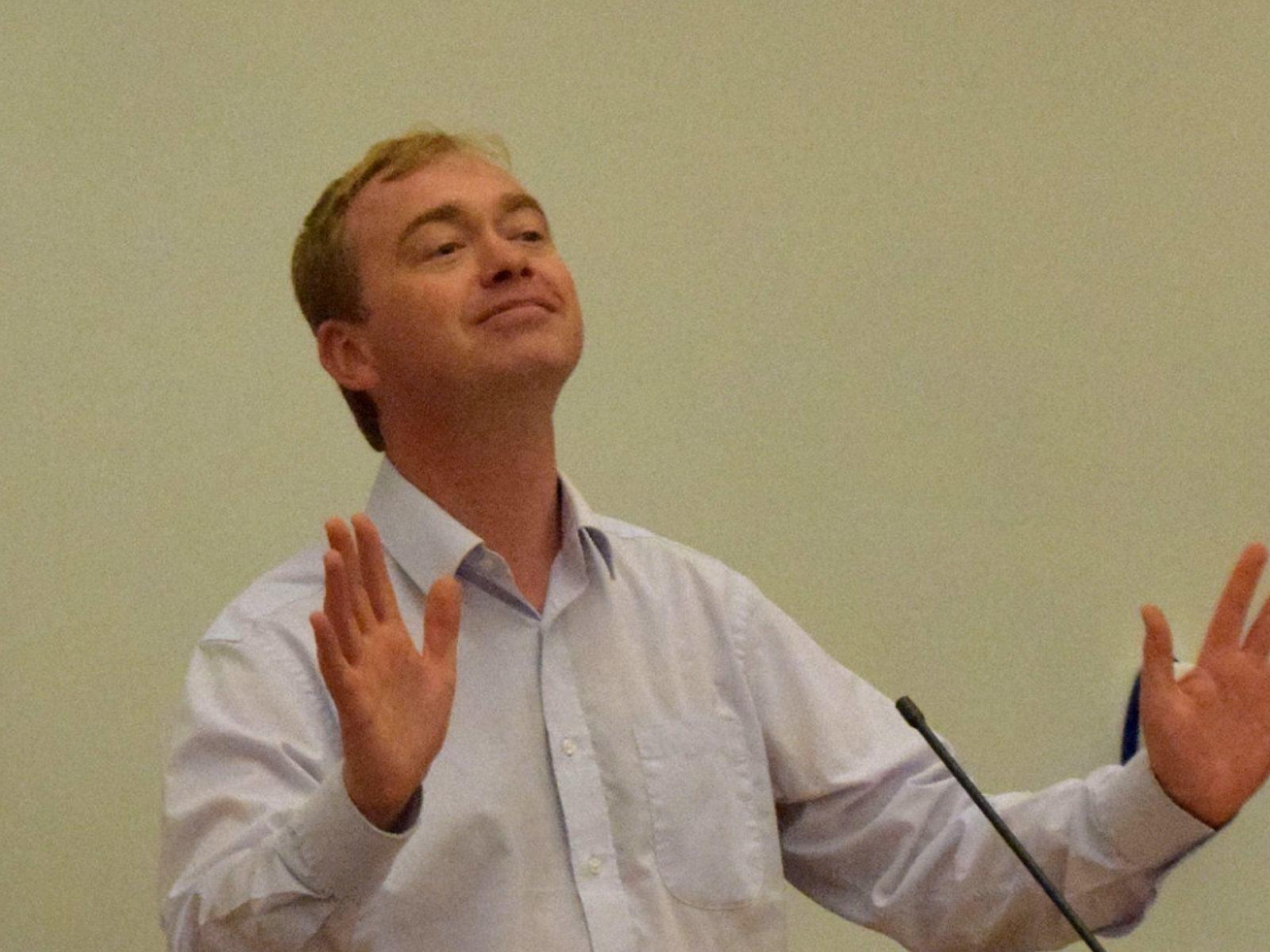 The NHS has been ranked the number one health care system in the world, with research by the Commonwealth fund praising the service for safety, affordability and efficiency.

Despite ranking less favorably on issues such as cancer and early death, Health Secretary Jeremy Hunt welcomed the report as a “testament to the dedication of NHS staff.”

Visa are considering incentives for UK businesses to go cashless. In a similar move to what is currently being tested in the US, fifty small companies could receive $10,000 if they only use cards.

Al Kelly, Chief Executive of Visa, has said that his company is “focused on putting cash out of business”.

US President Donald Trump has concluded his trip to France. He was visiting the country to attend Bastille Day festivities, after being invited by French President Emmanuel Macron.

Despite political differences between the two leaders, they appear to have solidified a positive relationship, and Trump has tweeted to say “Great conversations with President Macron and his representatives on trade, military and security.”

4. Farron decided to quit before election

He came to the decision just a fortnight into the campaign, and has since claimed the conflict between being a Christian and a politician was a factor in his resignation.

Barclays is looking towards Dublin, Ireland, as a potential expansion base for beyond Brexit.

The company has said that “In the absence of certainty around… an agreement, we intend to take necessary steps to preserve ongoing market access for our customers.”