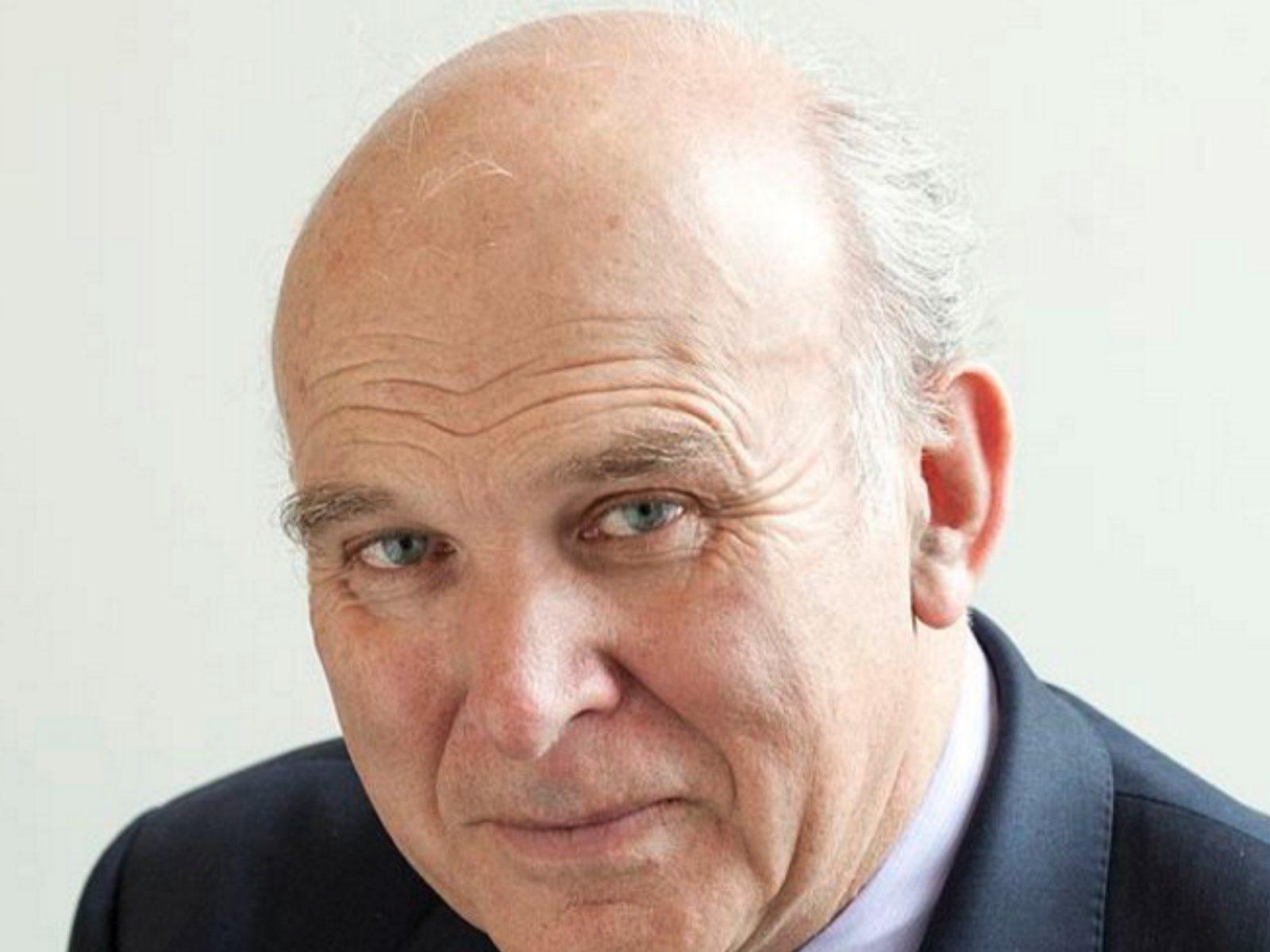 A second week of Brexit talks concluded today, with both the UK and EU struggling to agree on citizens’ rights and the exit bill to be paid.

Michel Barnier, the EU’s negotiator, has accused the UK of not being clear enough. “We require this clarification on the financial settlement, on citizens’ rights, on Ireland,” he said.

Sir Vince Cable has been confirmed as the new leader of the Liberal Democrats. He won the position automatically, as nobody else in the party opted to oppose him in a leadership race.

Cable is one of the most well known Lib Dem politicians, and he will be leading the party’s bid to push for a second say on Brexit.

He succeeds Tim Farron, who resigned after June’s General Election, citing a conflict between his religious beliefs and political leadership.

UK retail sales were up by 0.6% in June, with the Office for National Statistics highlighting warm weather as a factor in the better than expected results.

Key contributors in the rise were clothes, shoes, and household goods. In contrast, sales at supermarkets and food retailers are falling.

In addition to the latest retail figures, the Office for National Statistics has also revealed a significant rise in crime.

There has been a 10% rise in crimes reported to the police between April 2016 and March 2017. This represents the highest annual rise in a decade.

A large part of the dark web has been shut down, with a landmark international law enforcement investigation closing the AlphaBay and Hansa sites.

Drugs, arms, stolen data, and other illegal products were traded through the websites. Europol’s executive director Rob Wainwright said “The capability of drug traffickers and other serious criminals around the world has taken a serious hit today.”