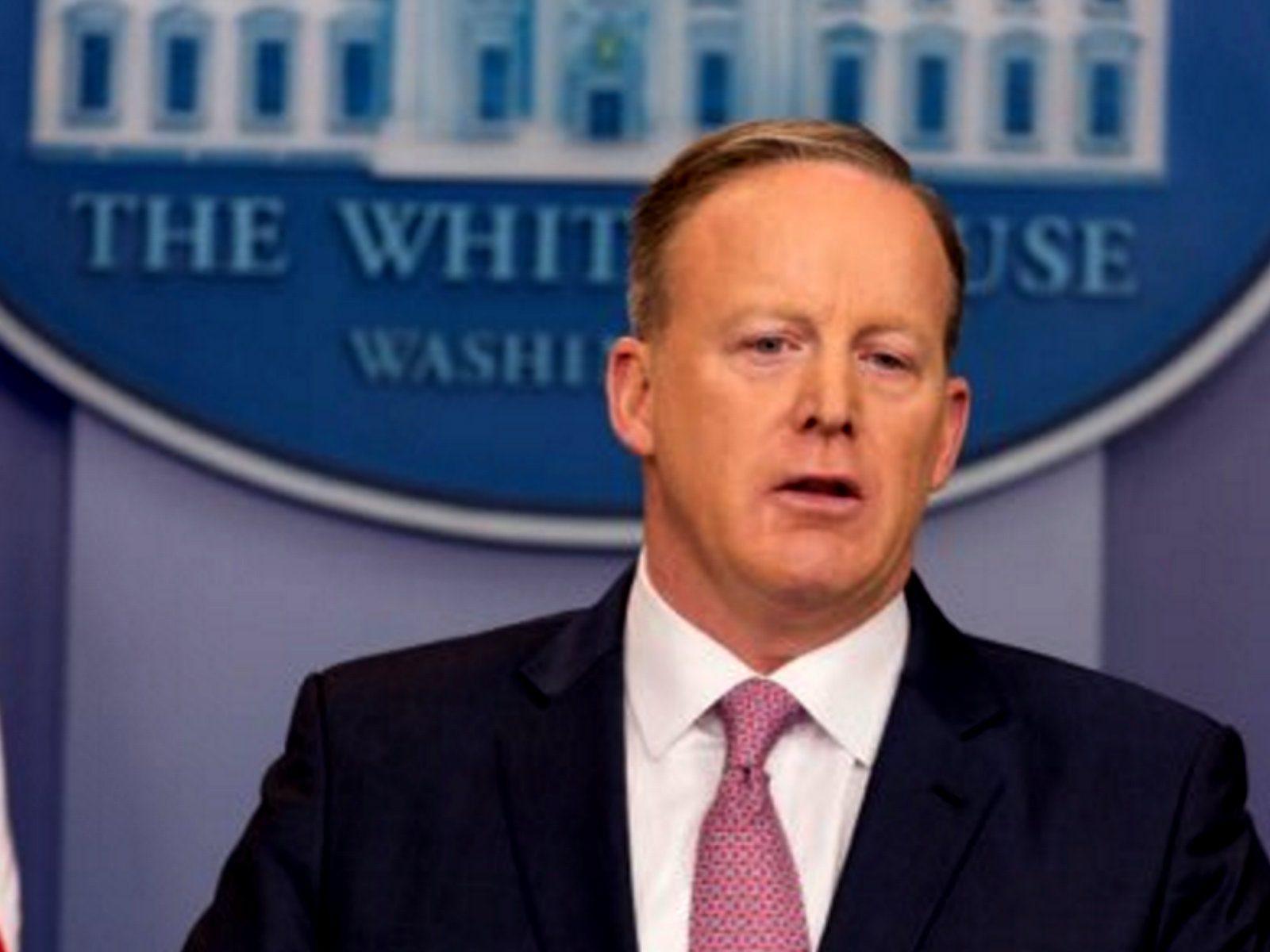 1. UK cabinet is united on Brexit

Michael Gove has said Theresa May’s cabinet is united over the need for a period of transition after Britain officially leaves the European Union.

Backing this position is International Trade Secretary Liam Fox. He has said an implementation period could be used after Brexit, adding that there is “some uncertainty” whether David Davis can conclude a trade deal with the European Union within the two year deadline.

A 6.7 magnitude earthquake hit the Greek island of Kos in the early hours of Friday, causing injuries to 115 people and killing at least two. It is estimated that 8,000 British tourists are on the island.

Over 8,800 flights were expected to take place over the UK today, with air traffic controllers warning that the record number of flights serves as a reminder that the skies are running out of room.

New guidelines are being pushed for, with a call for modernization in the way aircraft are directed across UK airspace.

Controversial US press secretary Sean Spicer has quit, due to objections he has over the appointment of Anthony Scaramucci as the new White House communications director.

Spicer has been a constant target of ridicule in the media, due to numerous gaffes he has made at his press briefings.

5. US Ban on travel to North Korea

Amid growing nuclear tensions, and the death of a US National, the US has banned its citizens from visiting North Korea. All US citizens are being advised to leave the country immediately. Up to 1,000 Americans a year are believed to visit the reclusive state.

US citizen Otto Warmbier, a 22 year old student, was arrested in the country last year, and ended up in a coma while in prison. North Korea returned him to the US last month, but he died a week later, with his family blaming “awful torturous mistreatment” at the hands of the North Korean regime.