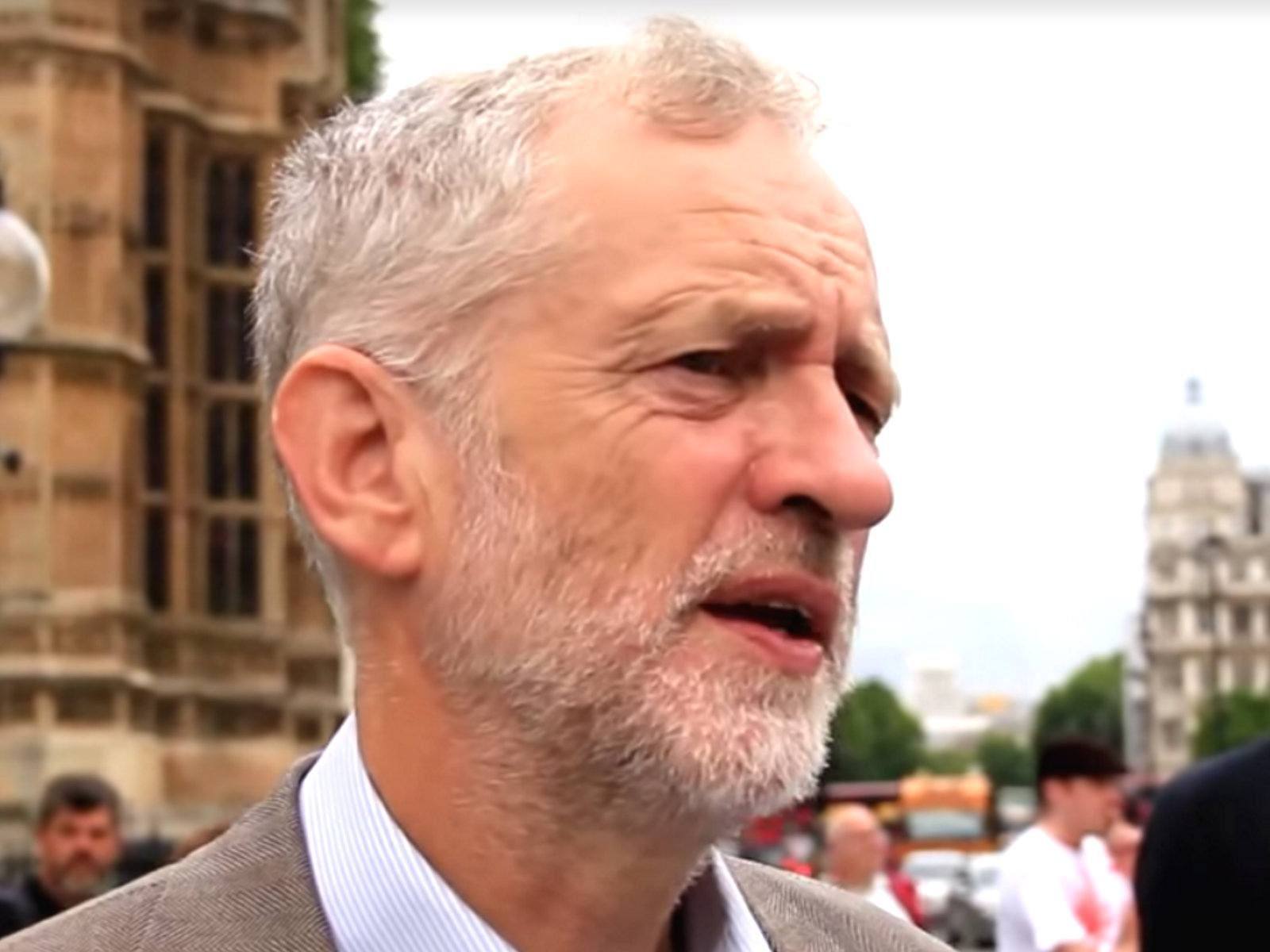 1. Corbyn hits out at the war on terror

Jeremy Corbyn resumed campaigning today, with a speech that criticised the war on terror and promised foreign policy changes if Labour are victorious at the June 8 election.

Boris Johnson has described the speech as “absolutely monstrous”, amid allegations that Mr Corbyn has linked the Manchester terrorist attack as a consequence of the war on terror.

Eight people are now in custody as part of the Manchester terror investigation. The men are held on suspicion of terror offences, and are aged between 18 and 38.

The police describe the progress made as “immense”,  but add that more arrests are likely.

Meanwhile, the UK has resumed intelligence sharing with US authorities, following assurances from President Donald Trump that leaks were “deeply troubling” and being investigated.

Jared Kushner is under FBI scrutiny as part of the Russian investigation, US media are reporting. It is believed he may have relevant information, although he isn’t suspected of a crime. Kushner is Donald Trump’s son-in-law and senior adviser.

An autistic student who planted a bomb on a London tube train has been jailed for fifteen years. Damon Smith concealed the homemade explosive in a rucksack on the train last October. It failed to detonate, but was a viable device. The 20 year old had a fascination with Islamist terrorism and built the bomb using an online al-Qaeda guide.

The Institute for Fiscal Studies has said neither the Conservatives or Labour are being honest with voters about the economic consequences of their policy proposals.

The Conservatives have outlined only a few tax and spending commitments in their manifesto, while Labour are expanding spending in almost every area. “The pretence is that can all be funded by faceless corporations and ‘the rich’,” IFS deputy director Carl Emmerson said.