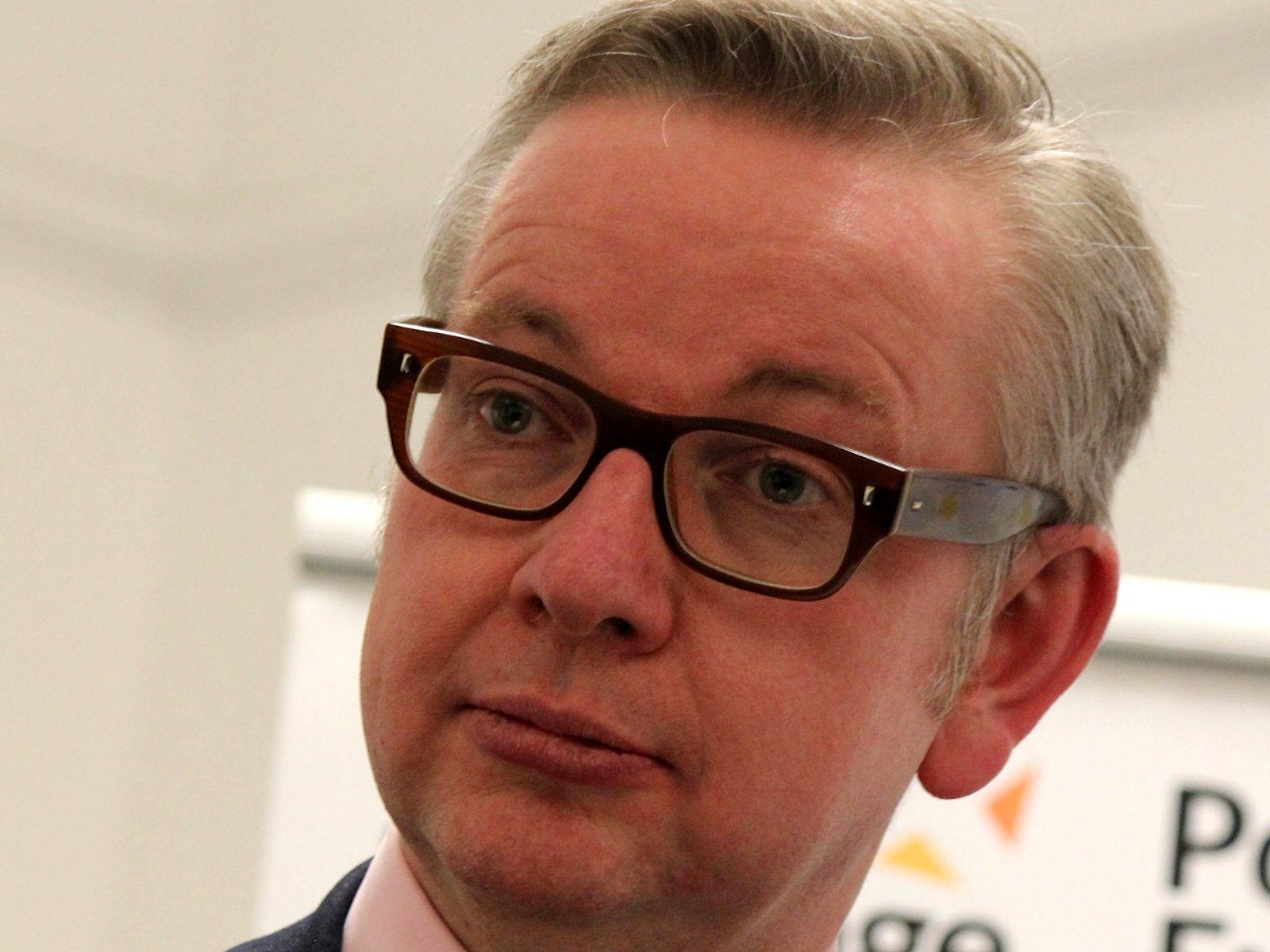 The sale of new diesel and petrol cars will be banned in the UK from 2040, with the aim to get these vehicles off the road completely by 2050. Clean electric vehicles are intended to replace current car models.

The US has imposed fresh sanctions on Russia, despite opposition from President Donald Trump. In addition to Trump’s opposition, the EU has expressed concern the sanctions could hurt energy companies.

UK economic growth was 0.3% in the three months to June, the Office for National Statistics has reported.

Growth in the first part of the year was 0.2%, and the growth since then has been driven by services such as retail.

Chancellor Philip Hammond has responded to say, “We can be proud of that, but we are not complacent.”

Environment secretary Michael Gove has said that US chicken won’t be imported to the UK as part of any post-Brexit trade deal.

“We are not going to dilute our high animal welfare standards, or our high environmental standards, in pursuit of any trade deal,” he told the BBC.

Chicken is chlorinated in the US as a means of cleaning the product. International trade secretary Liam Fox had suggested that a ban on this import to the UK could be lifted as part of a potential UK / US trade deal.

President Donald Trump has banned transgender people from the military, claiming that he is acting on advice of military experts. It was only last year that Barack Obama’s administration decided to allow transgender people to serve openly.

Trump announced the decision via Twitter, stating, “Our military must be focused on decisive and overwhelming victory and cannot be burdened with the tremendous medical costs and disruption that transgender in the military would entail. Thank you.”