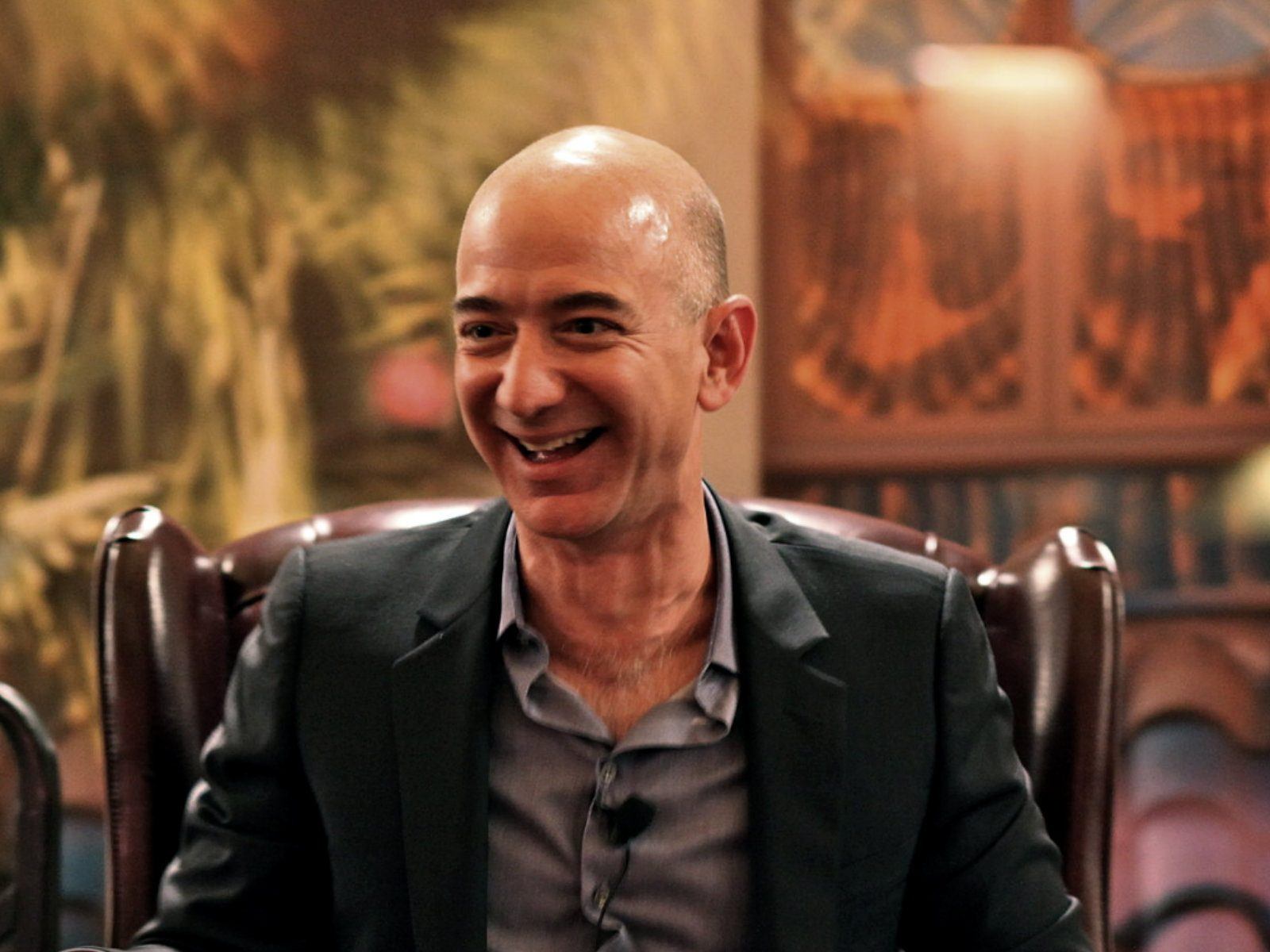 Free movement of people between the UK and EU will end in March 2019, the government has announced. EU workers moving to the UK will have to register from that date, until a new immigration policy is established.

Amber Rudd, UK Home Secretary, has said a new policy will be evidence based and take into account economic impact. She has said there won’t be a “cliff edge” for employers and foreign workers.

Jeff Bezos has overtaken Bill Gates as the world’s richest man, with a fortune of $90.6 billion. Gates’ wealth is $500 million less. Bezos’ worth increased by $1.4 billion when Amazon stock opened 1.6% up on the market this morning.

The 53 year old founded Amazon in 1994. The website started out as a books retailer, and has grown to become an online marketplace that sells almost everything.

Growth in Twitter users has stalled, with the company reporting that active users in the three months to June was 328 million. This is the same number as the previous quarter.

In contrast, Facebook has reported growing revenues and profits from advertising, with profits climbing 71% to $3.9 billion. Over two billion people, more than a quarter of the world’s population, log into the site every month.

Trump claimed it as an “incredible investment” and said the money wouldn’t have come to the US if he hadn’t been elected President.

London’s iconic Walkie Talkie skyscraper has been sold to a Hong Kong firm for £1.3 billion, the highest ever price for a single building in Britain. The 34 storey building is fully let, and is one of the most recognisable pieces of architecture on London’s skyline.