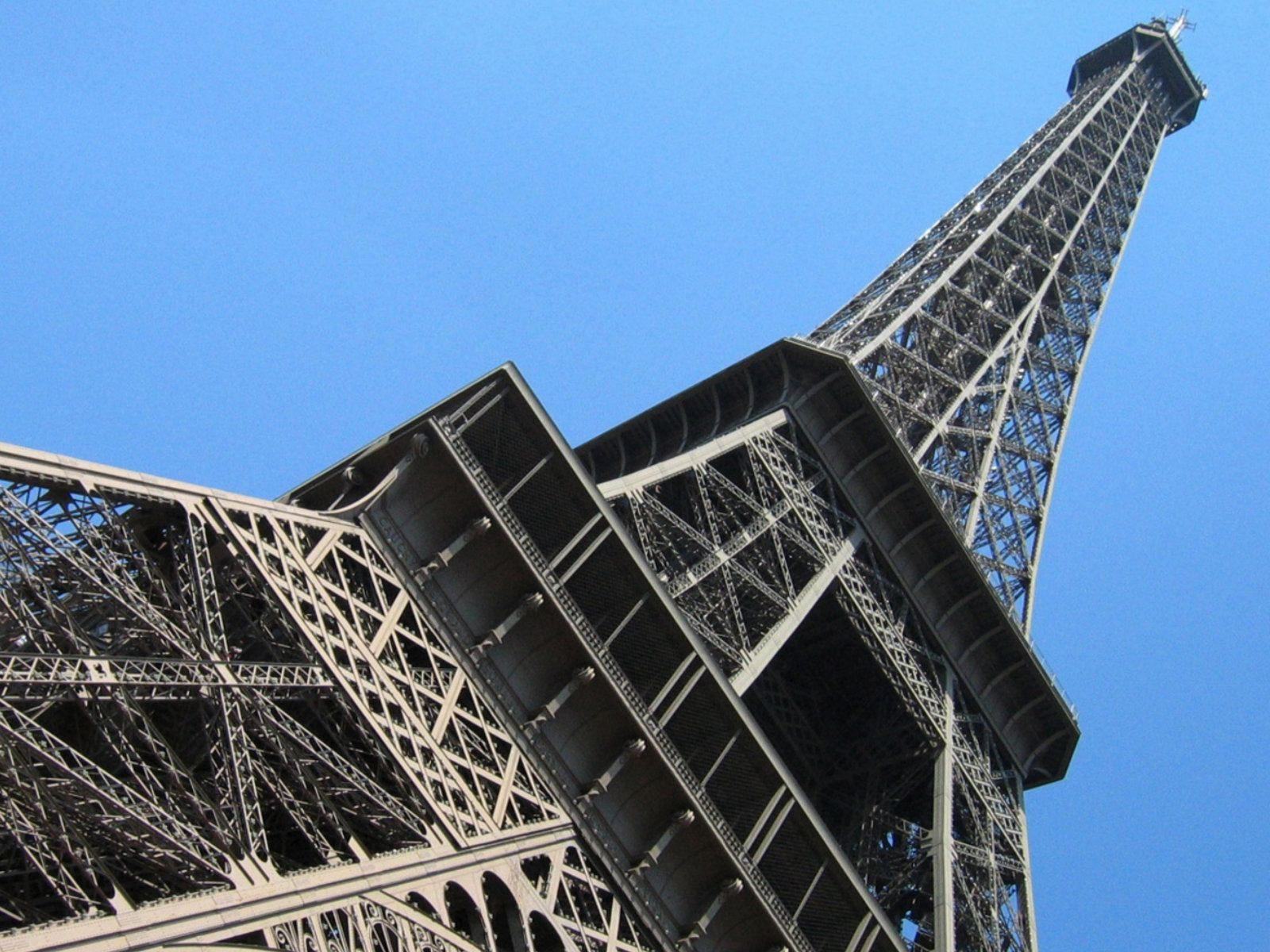 The first Prime Minister’s Questions since the election has taken place, with Theresa May and Jeremy Corbyn clashing over the handling of the Grenfell Tower tragedy. Mr Corbyn pointed out that local authority budgets have been cut by 40%, but Mrs May highlighted that “The cladding of tower blocks did not start under the Conservative government, nor under the previous coalition. It began under the Blair government.”

Meanwhile, the police have announced the presumed dead is now 80, with an accurate number not expected until the end of the year.

Public sector pay increases are being reviewed, with Downing Street suggesting that changes could come in the autumn budget. A 1% cap has been in place since 2012. Labour are looking to challenge the cap by seeking an amendment to the Queen’s Speech.

The retirement income gender gap has widened to £6,400, a report from Prudential has shown. The gap is now £1,000 bigger than last year.

The White House has confirmed the President accepted the offer, stating that both leaders will look to build on economic partnership and counter-terrorism co-operation.

The Bank of England Governor, Mark Carney, has suggested that interest rates could rise if business investment increases. He has previously said it is “not yet the time” for increases.