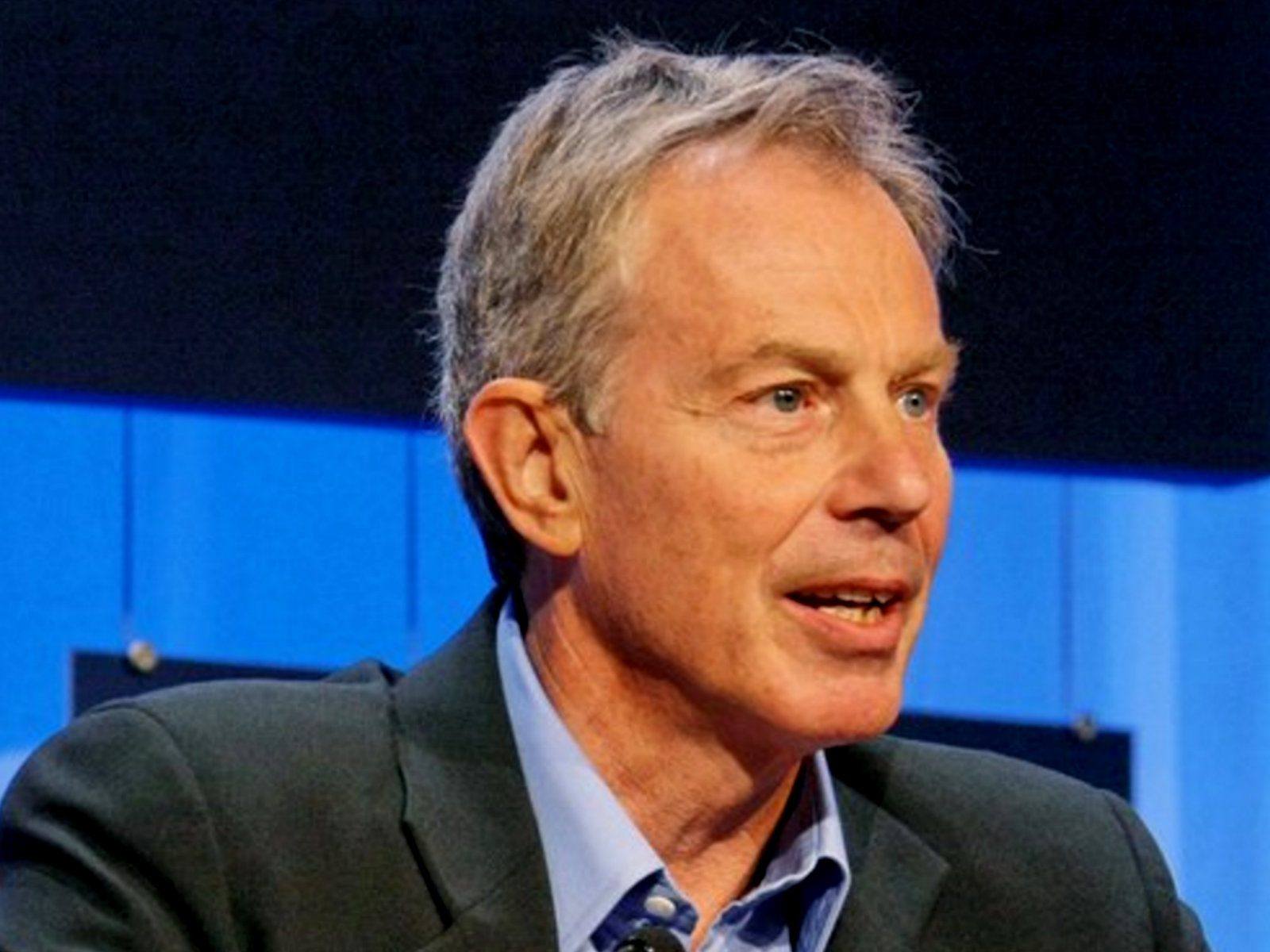 Theresa May, Prince Charles, and Prince William attended a ceremony in Passchendaele, Belgium today to mark one hundred years since one of World War One’s deadliest battles.

In three months of fighting, 500,000 Allied and German soldiers were reported killed, wounded, or missing.

“We remember it not only for the rain that fell, the mud that weighed down the living and swallowed the dead, but also for the courage and bravery of the men who fought here,” Prince Charles said.

2. Free movement will end with Brexit

A Downing Street has moved to dismiss speculation that freedom of movement could continue after the UK leaves the EU.

Currently, citizens of the 27 EU member states have the right to work and live in the UK. This won’t be the case after March 2019.

The High Court has denied an Iraqi General’s attempt at bringing a private prosecution against Tony Blair over the Iraq war.

The former UK Prime Minister had been accused of “a crime of aggression” by supporting the US invasion of Iraq in 2003.

Philip Hammond has said the UK will not cut taxes after Brexit. “We don’t want that to change, even after we’ve left the EU,” he told French newspaper Le Monde.

There had been speculation that the UK could look to cut tax and regulations in an effort to appear more attractive than EU rivals.

President Donald Trump has once again criticised China over its handling of North Korea. The US leader wants the Chinese to do more in response to North Korea’s increasing capability to fire intercontinental missiles. As North Korea’s key economic ally, China’s role in the escalating tension could be decisive.

“I am very disappointed in China. Our foolish past leaders have allowed them to make hundreds of billions of dollars a year in trade, yet they do NOTHING for us with North Korea, just talk. We will no longer allow this to continue. China could easily solve this problem!” he stated on Twitter.