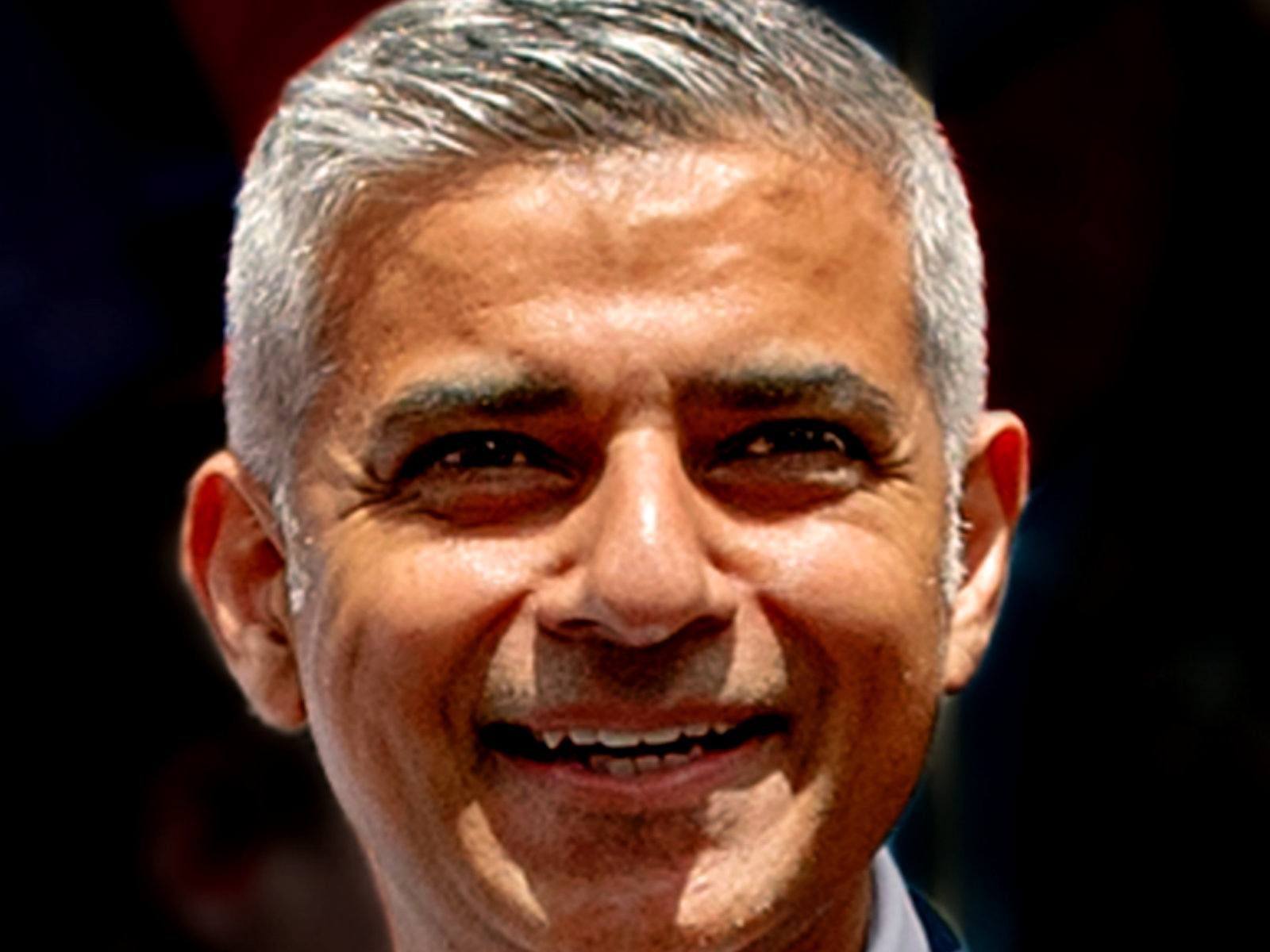 Police say they know the identity of the terrorists who attacked London on Saturday evening. The names won’t be released, as the investigation is ongoing to establish if the terrorists were part of a wider network. Islamic State has claimed responsibility for the attack.

2. Jeremy Corbyn on Theresa May

Jeremy Corbyn appeared to call for Theresa May’s resignation during an ITV interview today, only to later say that he didn’t want her to resign. “I’m not backing away from anything. I’m saying there’s an election on now and and there’s a choice before everybody.”

3. Theresa May in Edinburgh

The Prime Minister was in Scotland today, warning voters that Jeremy Corbyn could end up making a deal with the SNP for a second Scottish independence referendum.

Mrs May warned that if the Conservatives lose just six seats  “That would put Jeremy Corbyn in Number 10 and Nicola Sturgeon pulling the strings from Bute House.”

Donald Trump has repeatedly criticised London mayor Sadiq Khan on Twitter, stating “At least 7 dead and 48 wounded in terror attack and Mayor of London says there is “no reason to be alarmed!””

Trump has since added “Pathetic excuse by London Mayor Sadiq Khan who had to think fast on his “no reason to be alarmed” statement. MSM is working hard to sell it!”

Liberal Democrats leader Tim Farron has called for Trump’s UK state visit to be cancelled following the tweets, while Khan has decided to offer no response.

Six countries have cut links with Qatar, accusing it of destabilising the middle east region by supporting Islamic State. Qatar has denied supporting terrorism, but countries including Saudi Arabia and Egypt have decided to withdraw their diplomats.