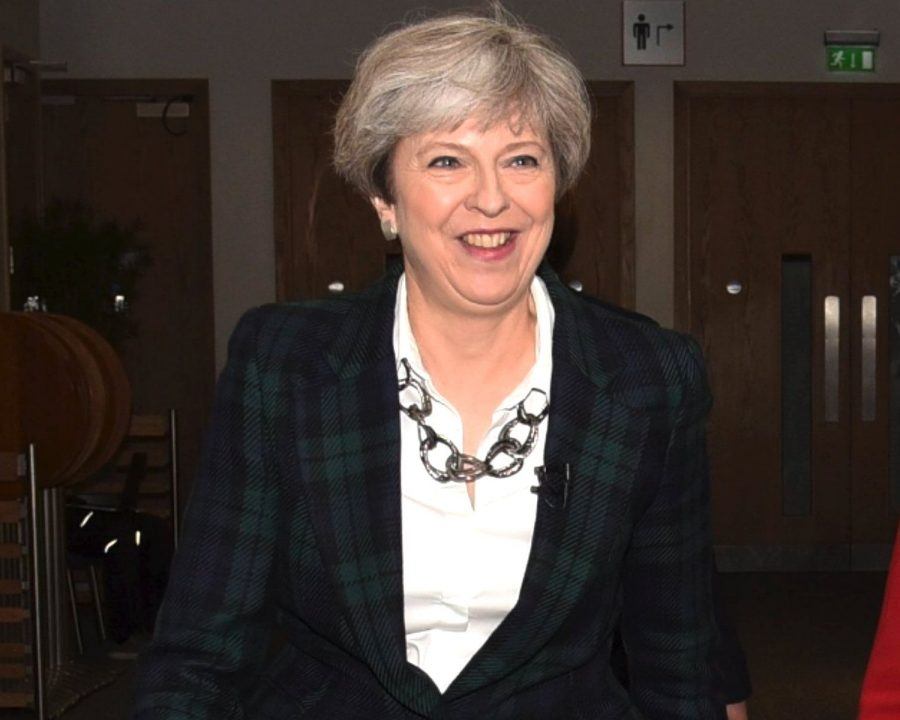 Nautilus Investment Research reports that these kinds of gains in Bitcoin are parallel with a strong showing by the stocks also, although it is unknown if one affects the other, or if there is something else driving the strong demand for both.

Bitcoin has gained about 80% over the past month surpassing fears that the price of the cryptocurrency would plummet.

France and Germany are cracking down on tax loop holes that have allowed companies such as Apple Inc., Facebook Inc., Alphabet Inc’s Google, and Amazon.com Inc. to minimise taxes and gain market share in Europe.

French minister Bruno Le Maire said: “Europe must learn to defend its economic interest much more firmly”, adding that benefits cannot be taken from doing business in France or Europe without paying the taxes that other companies are paying.

Tandem, the company aiming to build a mobile only bank, is buying the banking business of department store Harrods bringing £80 million worth of capital to Tandem.

The UK has put a figure on its Brexit bill announcing that it is willing to pay the European Union 40 billion euros ($47.1 billion) to settle its accounts before leaving the EU.

It is the first time that Britain has put a figure on the Brexit-bill although it falls far short of the 100-billion-euro sum discussed in Brussels.

The Royal Mint is launching a £5 coin to celebrate Prince Philip and his 70 years of service and could be worth a high value depending on how rare it becomes.

Available to pre-order for £13, the coin will be shipped in late August and reads the Latin ‘NON SIBI SED PATRIAE’, translating to ‘Not for himself but for his country’.