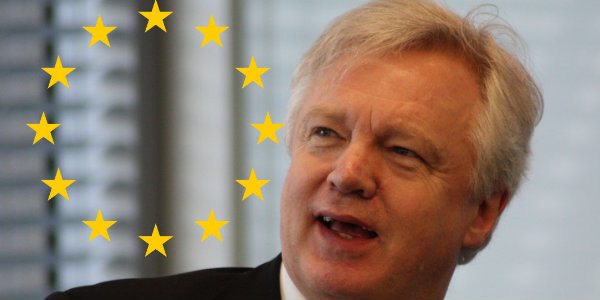 Hurricane Irma is continuing to cause devastation in the Caribbean, with at least nine people reported dead and entire buildings destroyed.

The category five storm has obliterated the small islands of Barbuda and St Martin, and the US Emergency Agency has predicted that it will also have a “devastating” impact when it hits the southern coastline areas of the United States this weekend.

David Davis, the Brexit Secretary, has warned that Labour are threatening to “delay or destroy” the Brexit process by blocking legislation in its current form that would take Britain out of the EU.

Shadow Brexit Secretary Keir Starmer believes that the legislation would be a “huge power grab.” Labour remain committed to Brexit, but will not pass the EU Withdrawal Bill as it stands.

The Eurozone is set for its fastest rate of growth since 2007, with the European Central Bank raising its forecast for this year to 2.2%.

People are retiring earlier now than they were in 1950, despite longer life expectancies, the Department for Work and Pensions has said.

However, this isn’t expected to be the case in the future, with older retirement ages expected as people live longer and the state pension age rises.

Prince George, the future King of England, has attended his first day of school. Prince William took him to class, while Kate Middleton rested at home due to severe morning sickness. Her third child is due in 2018.