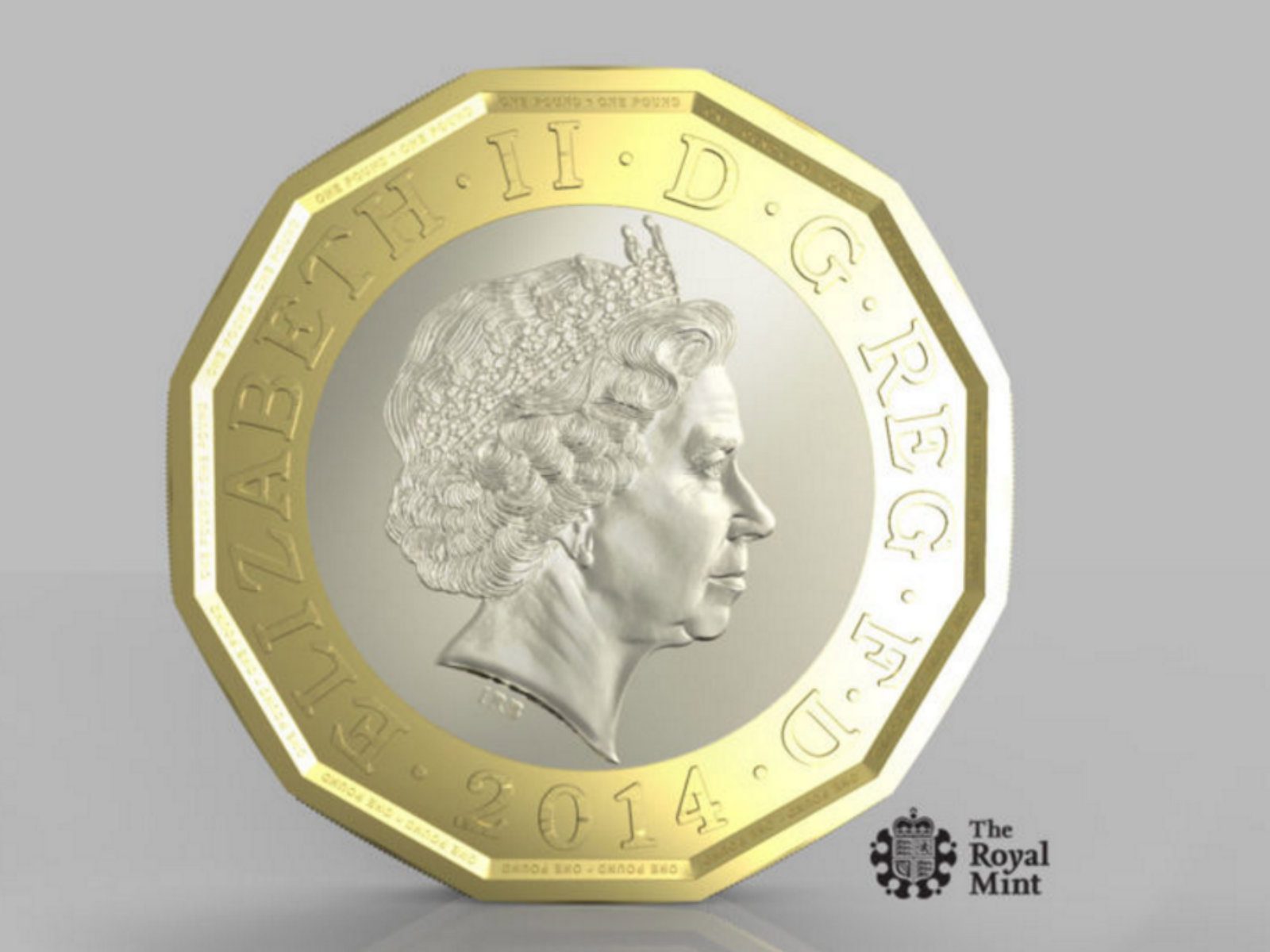 This week is your final opportunity to spend the old style £1 coin, however, the Federation of Small Businesses has called for a short transitional period amid concerns that there are still 500 million of the coins in circulation.

The new pound was introduced in March of this year, and was designed to make things harder for counterfeiters.

Theresa May is addressing MPs on Brexit this afternoon, telling members that she believes “we can prove the doomsayers wrong.”

She has called for a creative solution to the current disagreements between the UK and EU, and has also called for an implementation period.

The European Union Commission has already pre-empted this, saying “The ball is entirely in the UK’s court.”

Jeremy Corbyn has criticised Mrs May, saying “The question must be asked – what on earth has the government been doing all this time?”

Foreign Secretary Boris Johnson has acted to quell speculation that he is undermining Theresa May.

Writing to his fellow MPs via WhatsApp, he said, “I am frankly fed up to the back teeth with all this.”

The 47 year old man arrested after a car collided with pedestrians in London on Saturday has been released “under investigation.”

Eleven people were injured when his vehicle mounted the pavement outside the Natural History Museum.

Police have said the incident is not terror related.

“If they declare independence, there will be decisions to restore the law and democracy,” Soraya Saenz de Santamaria  said.