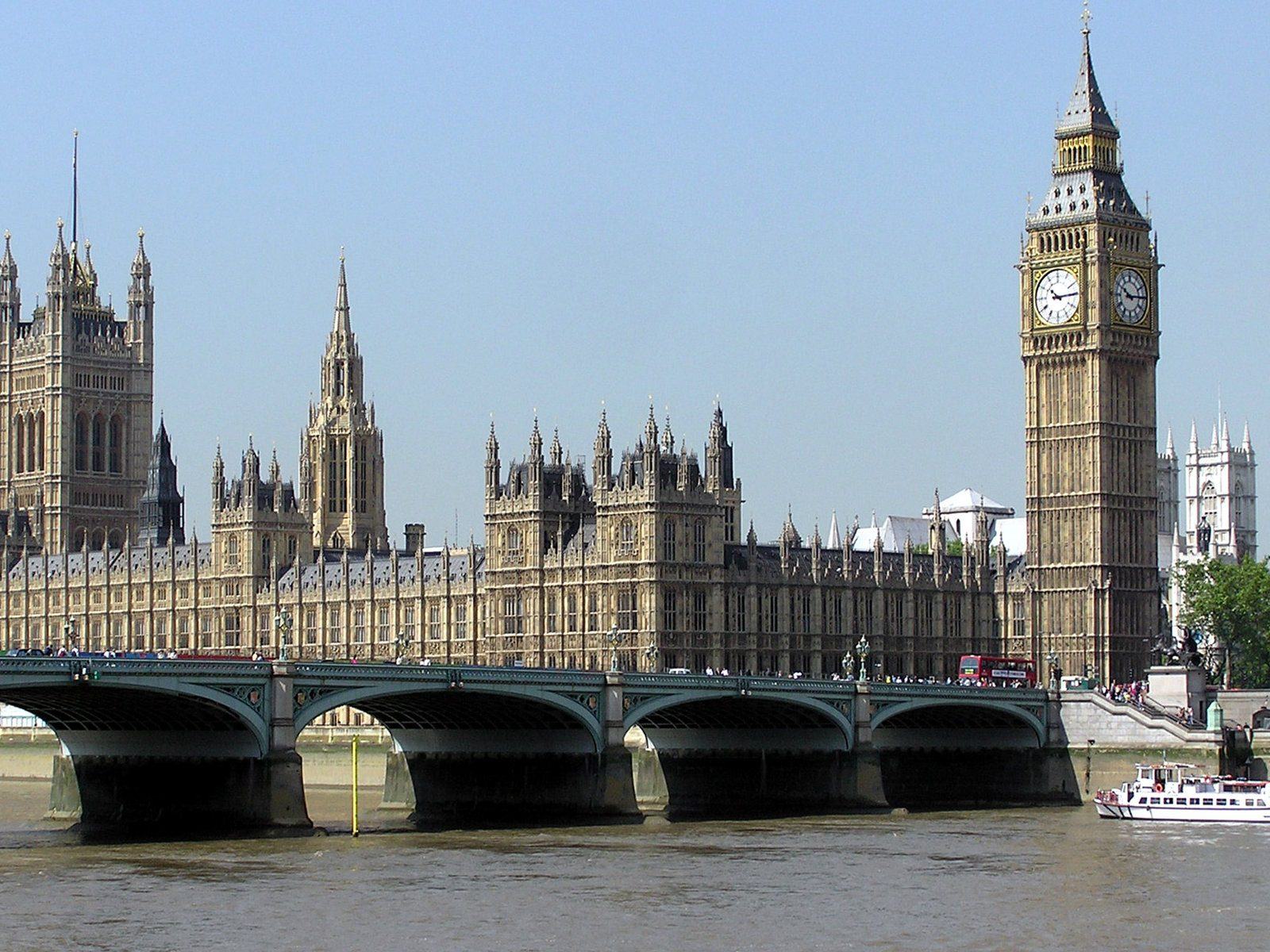 MPs have voted to approve Theresa May’s call for an election on June 8, with 522 in favour and only 13 against.

Parliament is expected to break up on May 3, with campaigning then starting the following day.

2. May And Corbyn Clash At PMQs

Theresa May and Jeremy Corbyn have clashed at Prime Minister’s Questions, with the general election provoking some heated exchanges.

Mrs May claimed the Labour leader would “bankrupt” the UK economy, while he blasted her for refusing to take part in any televised debates.

What do you think of the PM’s decision not to do television debates? Vote in our Twitter poll.

George Osborne is to quit as MP for Tatton, but will continue to “fight for the Britain I love” as editor of the London Evening Standard.

He had originally intended to continue in his role as MP alongside his editorial job, but Theresa May’s snap election appears to have changed his mind.

The Republicans have won in a congressional vote in Georgia, which was seen by many as a popularity test of Donald Trump.

President Trump has taken credit for the victory, tweeting “Despite major outside money, FAKE media support and eleven Republican candidates, BIG “R” win with runoff in Georgia. Glad to be of help!”

The change in tone follows pressure from Donald Trump, who tweeted last week to say “I have great confidence that China will properly deal with North Korea. If they are unable to do so, the U.S., with its allies, will! U.S.A.”