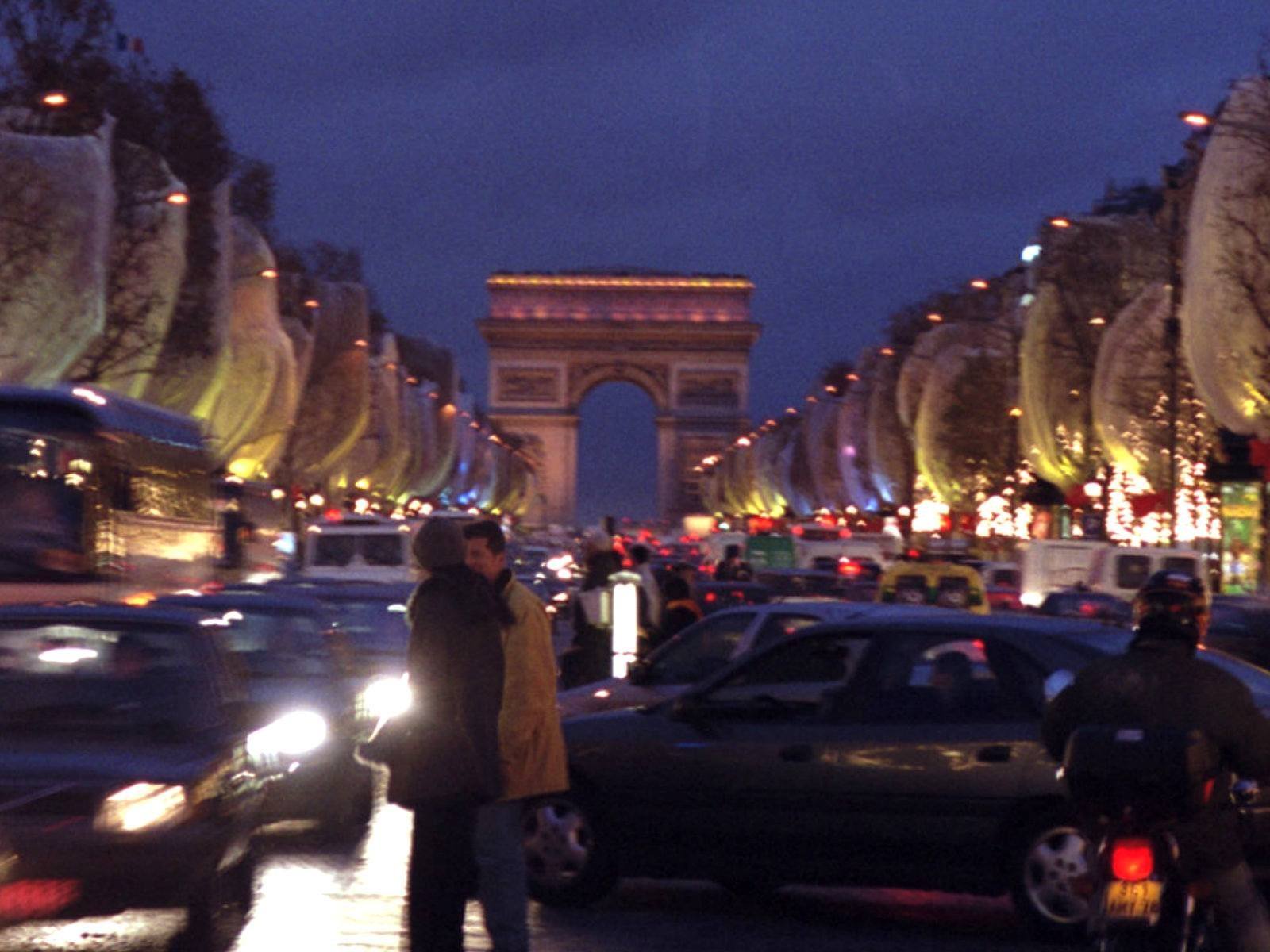 The man who killed a police officer in Paris on Thursday night was known to be on the terror radar, the BBC are reporting.

Islamic State has claimed the attack, saying the terrorist was one of their soldiers.

The attack comes ahead of France going to the polls on Sunday to vote in what is considered a tight presidential election.

The attack on Borussia Dortmund’s team bus may have had nothing to do with initial fears of radical Islam.

In the latest development, police have charged a market trader who was hoping to make money off the price of shares in the team falling.

Centre back Mark Bartra was injured in the attack, later undergoing surgery for a broken radial bone and debris in his hand.

“We cannot be absolutely certain, but that is where all the evidence we have points us, and this new work leaves us more confident in our findings,” said David Griffin of the CSIRO research team.

The plane has been missing since 2014.

After initially not ruling out running as an MP in the forthcoming general election, Nigel Farage has now said he won’t be taking part in the election. He sees himself as more useful in Europe.

“If I compare the platform I have in Strasbourg to being a backbench MP, there is frankly no comparison,” he said.

UK online shoppers have topped a global spending survey, with the result showing that we spend the equivalent of £4,661 per a household on payment cards online. This puts us ahead of countries like the USA and Australia.

The UK Cards Association showed that £154 billion was spent on the internet using cards last year.