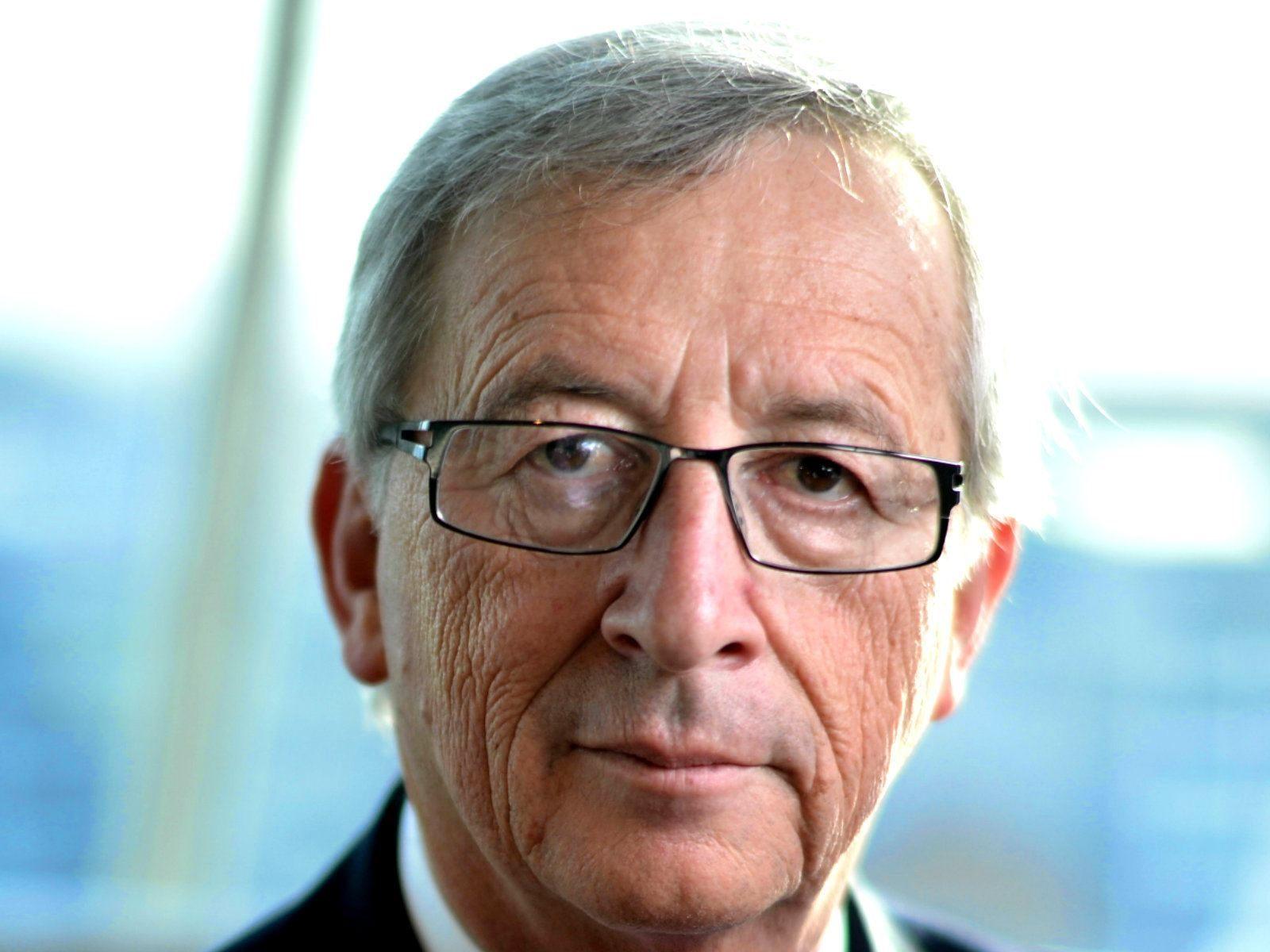 Labour has promised to give NHS staff higher pay, alongside no tuition fees for student nurses and midwives.

Using the idea in hopes to win voters on the election campaign, the party claims it will help solve staffing shortages.

Our own poll last week showed that 67% of you believe the NHS is the most important factor in the forthcoming election.

However, there’s already scrutiny on how Labour could afford such a plan.

These are the first talks since the general election was called. The issue of a £50 billion Brexit divorce bill is likely to come up.

He has been accused of being anti-Semitic. Tim Farron said “I believe in a politics that is open, tolerant and united.”

The Chinese have launched their second aircraft carrier, signalling their growing military strength. It is their first to have been made domestically.

The development comes at a time of increased tension in the Asian region, with the US and North Korea involved in a verbal conflict. Chinese militarisation of the South China Sea has also proved controversial.

The FA has banned Joey Barton from playing football for eighteen months. This follows a guilty plea from the Burnley player in relation to betting.

An eighteen month ban basically means the end of his career, as he’s due to turn 35 in September.

“The decision effectively forces me into an early retirement from playing football. To be clear from the outset here this is not match fixing and at no point in any of this is my integrity in question,” he said in a statement on his official website.

Do you think Barton’s ban is fair? Vote in our latest Twitter poll.