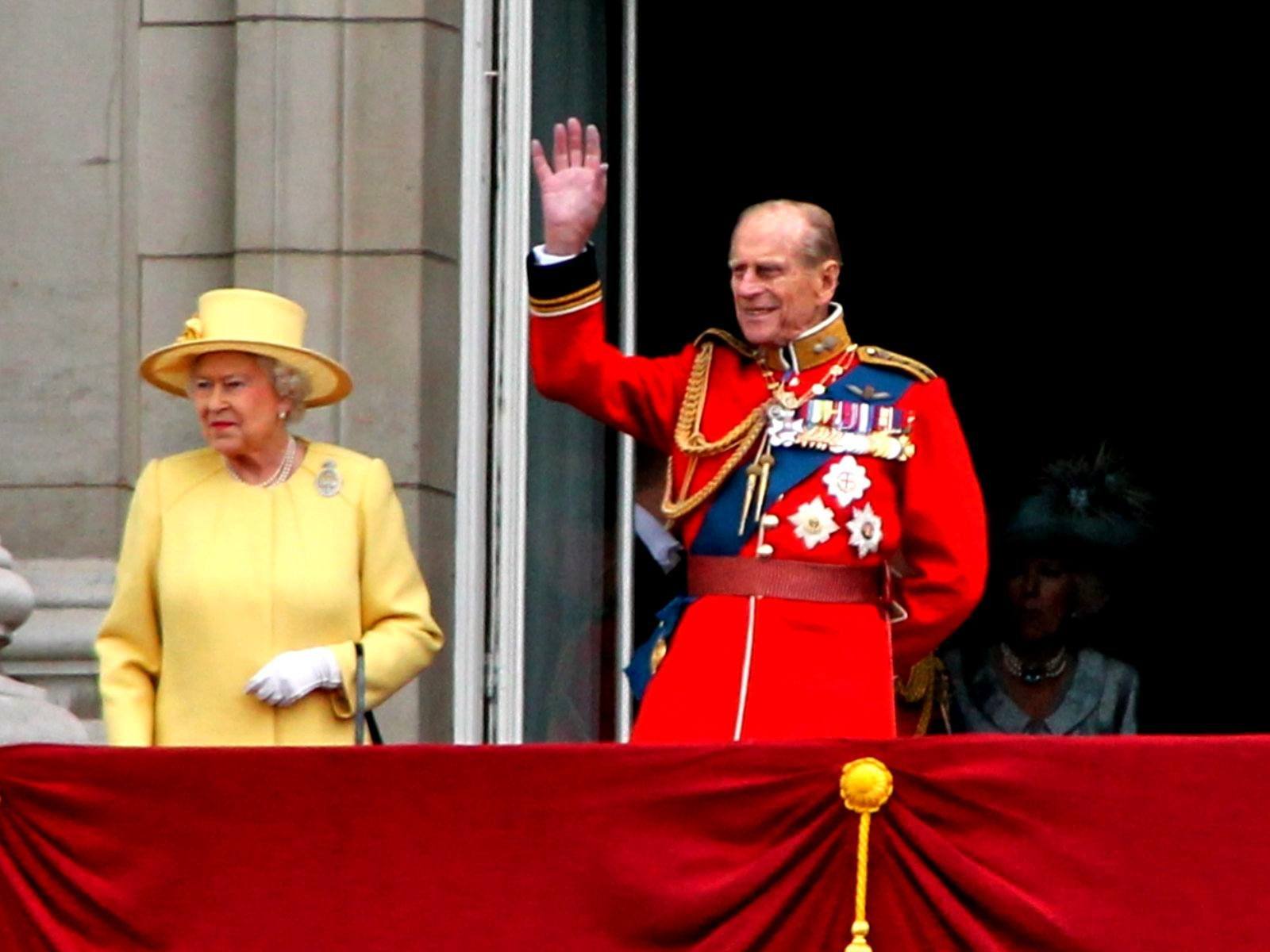 The Duke Of Edinburgh is set to retire from public duty this autumn, with Buckingham Palace announcing he made the decision himself and is supported by The Queen.

The Palace announced the retirement via an emergency 10am meeting, prompting wild speculation in the hours beforehand.

How will you remember Prince Philip’s decades of public service? Vote in our poll.

2. Europe Hits Back At Theresa May

“The election that’s happening in the UK will of course impact the current discussions in the UK, and probably here as well, but when all of this is over there will have to be a settling down and dealing with reality,” McGuinness said.

3. US Set To Vote On Revised Healthcare Bill

The US House Of Representatives are set to vote on a revised healthcare bill later today.

If it gets through, it will then go to the senate. Republicans are hoping that the revised bill will eventually replace ObamaCare. It was a key Donald Trump election campaign point that he would get rid of the controversial Obama healthcare plan.

Meanwhile, Trump lashed out at the media again this morning, tweeting “The Fake News media is officially out of control. They will do or say anything in order to get attention – never been a time like this!”

Emmanuel Macron has filed a lawsuit over accusations that he has an offshore bank account in the Caribbean.

The French Presidential hopeful was furious when presented with the allegation during the final election debate with Marine Le Pen on Wednesday evening. The debate was replete with fiery exchanges, but did nothing to dramatically shift opinion polls, which continue to show Mr Macron coming out on top.

5. Voters At The Polls In Local Elections

Voting is currently taking place across the UK, with 4,851 council seats up for grabs in 88 councils. New mayors are also being elected.

Results can be expected in the early hours of Friday morning.