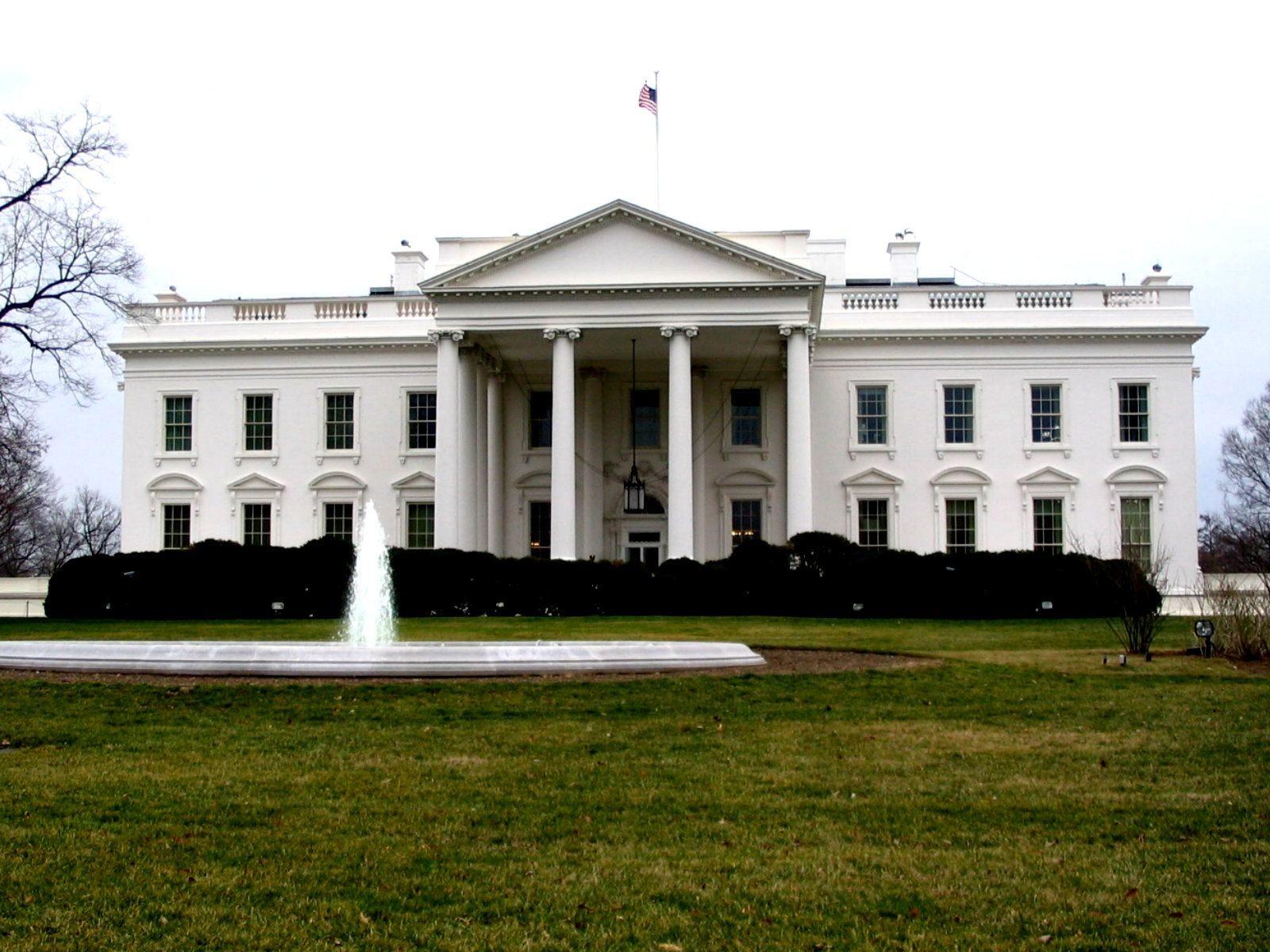 Key points include – Spending an extra £8 billion on social care, Part nationalisation of the energy industry, and income tax increases for those earning £80,000 or more.

Speaking about the leak, Jeremy Corbyn said an amended version of the draft document has now been agreed.

Labour and Conservative plans to increase the national minimum wage could cost jobs, the Institute for Fiscal Studies has warned.

If Labour win the election, they are planning a £10 minimum wage to be implemented by 2020, which they believe will be necessary to maintain living standards. The Conservatives are also planning a rise.

The White House had blocked US photographers from capturing the meeting, and critics have questioned the security issues around allowing a Russian state media photographer into the Oval Office.

The Trump campaign team has been the subject of an FBI investigation around its links to Russia. On Tuesday, Trump fired FBI Director James Comey.

The Bank Of England has warned that the consumer spending squeeze could tighten, with inflation set to outpace earnings this year.

Housing surveyors are predicting a flat summer in the property market, with a lack of stock on the market proving a key challenge to the industry.

Sales and new instructions slowed in April, and Halifax report that house prices have fallen over the last three months, which marks the first quarterly drop in nearly five years.