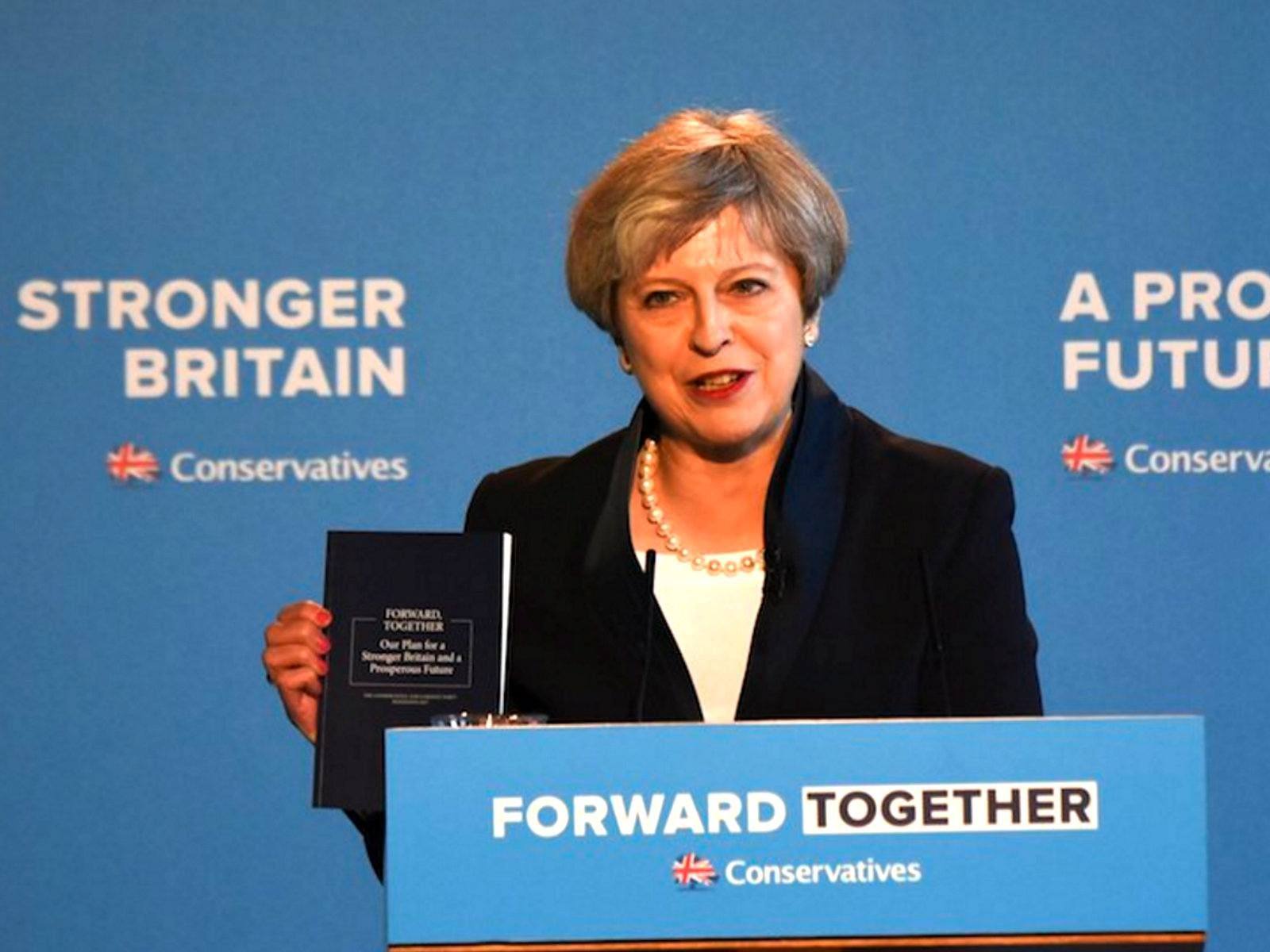 Theresa May has launched the Conservative manifesto, promising a “mainstream government that would deliver for mainstream Britain.”

Mrs May said “We must take this opportunity to build a great meritocracy in Britain. It means making Britain a country that works, not for the privileged few, but for everyone.”

President Donald Trump will arrive in Saudi Arabia on Friday, marking his first overseas trip with an “Arab Islamic American Summit” where he will meet leaders from dozens of Muslim countries.

He leaves behind controversy in the US, with former FBI Director Robert Mueller selected as a special counsel to investigate ties between Russia and the Trump campaign.

Responding to the appointment, Trump tweeted “This is the single greatest witch hunt of a politician in American history.”

The pound is now at levels against the dollar not seen since last September. Sterling went past the $1.30 level following a better than expected UK retail sales performance in April. Another factor was the weakening dollar, with Donald Trump’s controversial week not helping the American currency.

Facebook has been fined €110m (£94.5m) by EU competition regulators over its acquisition of WhatsApp.

The penalty was imposed as regulators found that “incorrect or misleading” information was given in 2014.

Facebook accepted the penalty and said the filing errors were not intentional.

“I’ll be forced to issue Sergei Lavrov with a reprimand,” he joked, “because he didn’t share these secrets with us. Neither with me, nor with representatives of Russia’s intelligence services. It was very bad of him”

Trump was accused last week of sharing intelligence secrets during Lavrov’s visit to the Oval Office.