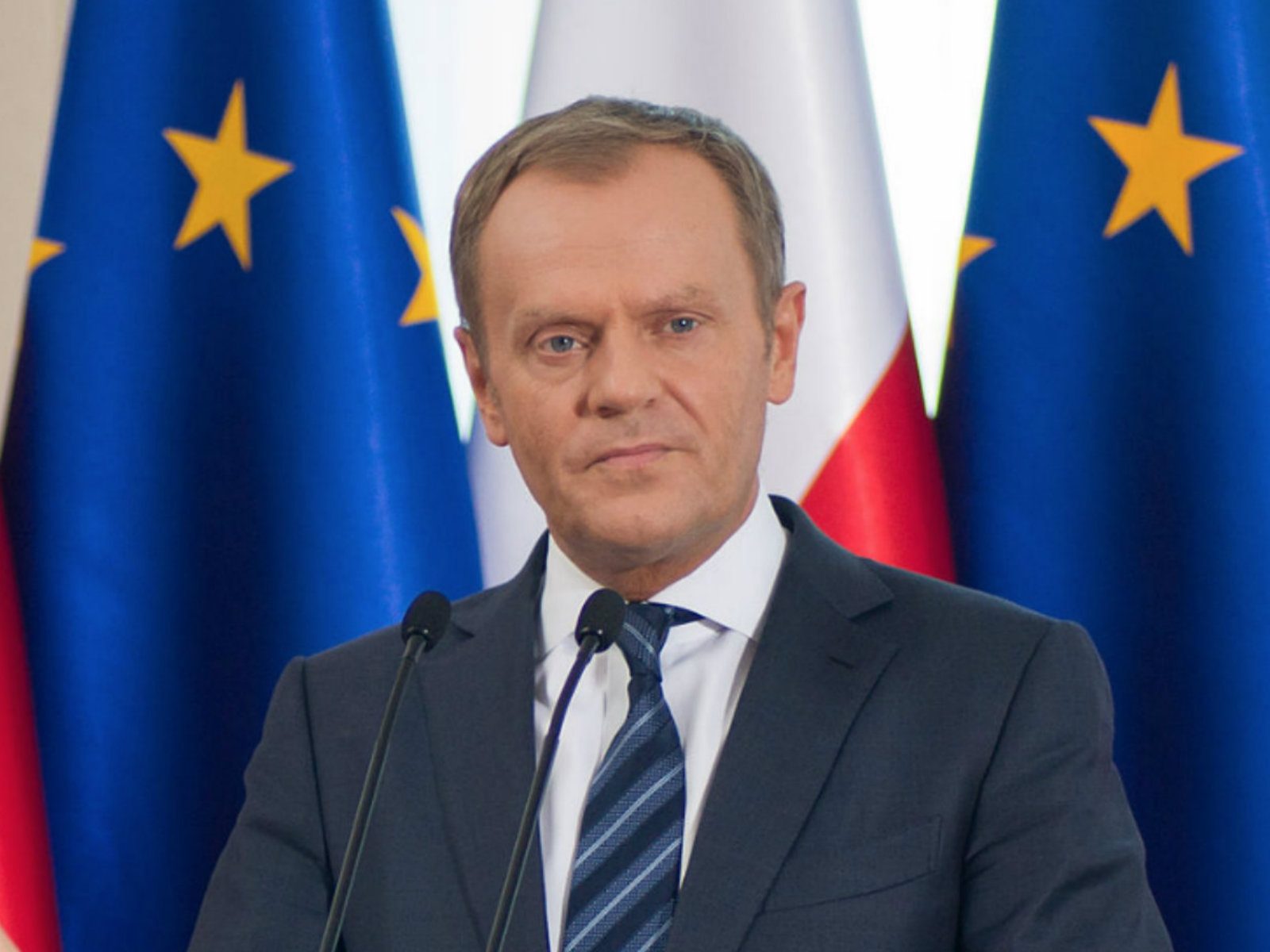 The rate of inflation increased to 2.3% in February, with rising fuel and food prices contributing to the biggest rise since September 2013. It is a 1.8% jump from January.

The European Union leaders will meet on April 29 to discuss the UK’s triggering of Article 50. European Council President Donald Tusk has said the process must be “the least painful for the EU.”

Meanwhile, Theresa May has said “We are going to be out there, negotiating hard, delivering on what the British people voted for.”

The US Department Of Homeland Security has warned that extremists are looking at “innovative methods” to destroy planes during flight. As a result, new measures are set to ban large electronic items from flights.

Electronic items bigger than a smartphone won’t be allowed.

The UK will also enforce this policy, Sky News are reporting.

Calling Sturgeon’s referendum bid a “bulldozer” and “tin pot” approach, Davidson said another referendum was not a priority.

Sturgeon remains insistent on the need for a referendum, saying “Having voted to remain in the EU we now face being taken out against our will”

5. The Death Of Martin McGuinness

He was diagnosed with a rare heart condition towards the end of 2016, and resigned as Deputy First Minister in January.

UK Prime Minister Theresa May said “While I can never condone the path he took in the earlier part of his life, Martin McGuinness ultimately played a defining role in leading the republican movement away from violence.”

However, former Conservative Minister Lord Tebbit was less forgiving, saying he hopes the former IRA man is “parked in a particularly hot and unpleasant corner of hell”.