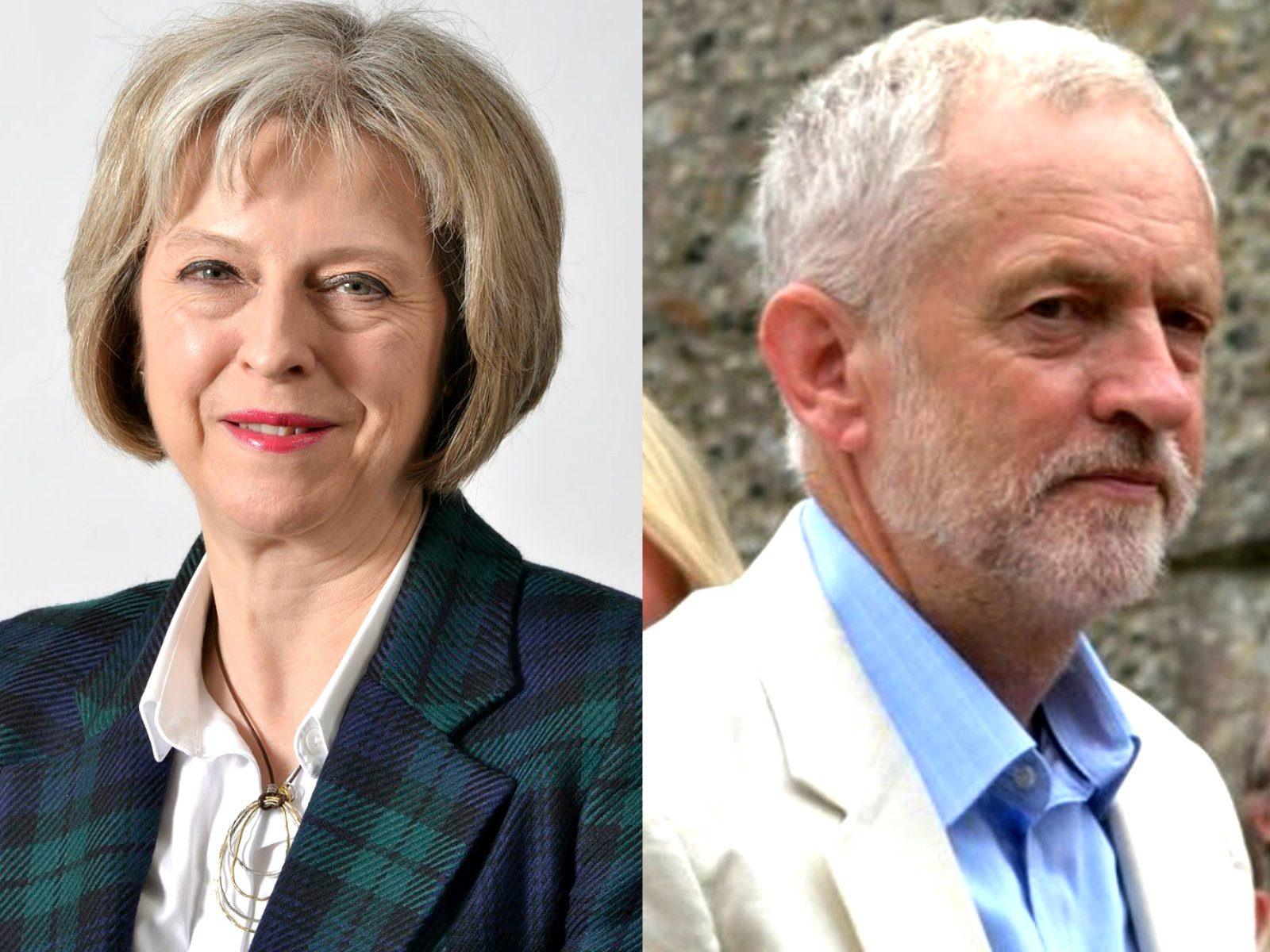 Theresa May has called for a general election to be held on June 8, with the aim of securing increased stability around Brexit.

The announcement came out of the blue, with Mrs May revealing that she came to the decision during a walking holiday. She informed the Queen on Monday, and made the formal statement just after 11am this morning.

Polls currently put the Conservatives comfortably ahead of Labour.

2. Jeremy Corbyn Is Ready To Do Election Battle

Jeremy Corbyn has welcomed Theresa May’s move to call a general election, claiming it is an opportunity for people to elect an alternative. “I’m looking forward to it,” he told the BBC.

The election is likely to be a do or die for Mr Corbyn’s leadership of the Labour party.

Donald Trump has called Turkey’s President Recep Tayyip Erdogan to congratulate him on his victory in Sunday’s referendum.

Trump’s call is a stark contrast to the reaction of other western leaders. There’s controversy over sweeping new powers handed to Erdogan by the referendum victory, amid allegations that the process was an unequal campaign.

With only a 51.4% result in favour of changes, Erdogan’s victory has highlighted divisions in Turkish society.

That means the average London worker is clocking up 100 extra hours per year compared to workers elsewhere in the UK.

5. March Footfall On The Rise

There was good news on the high street in March, with footfall growing 1.3% on the previous year. This marks the fastest growth since March 2014.

However, the footfall figures may have been thrown off by Easter Sunday landing in April. When it has landed in March in the past, it has misrepresented footfall, as the shops don’t open on Easter Sunday.