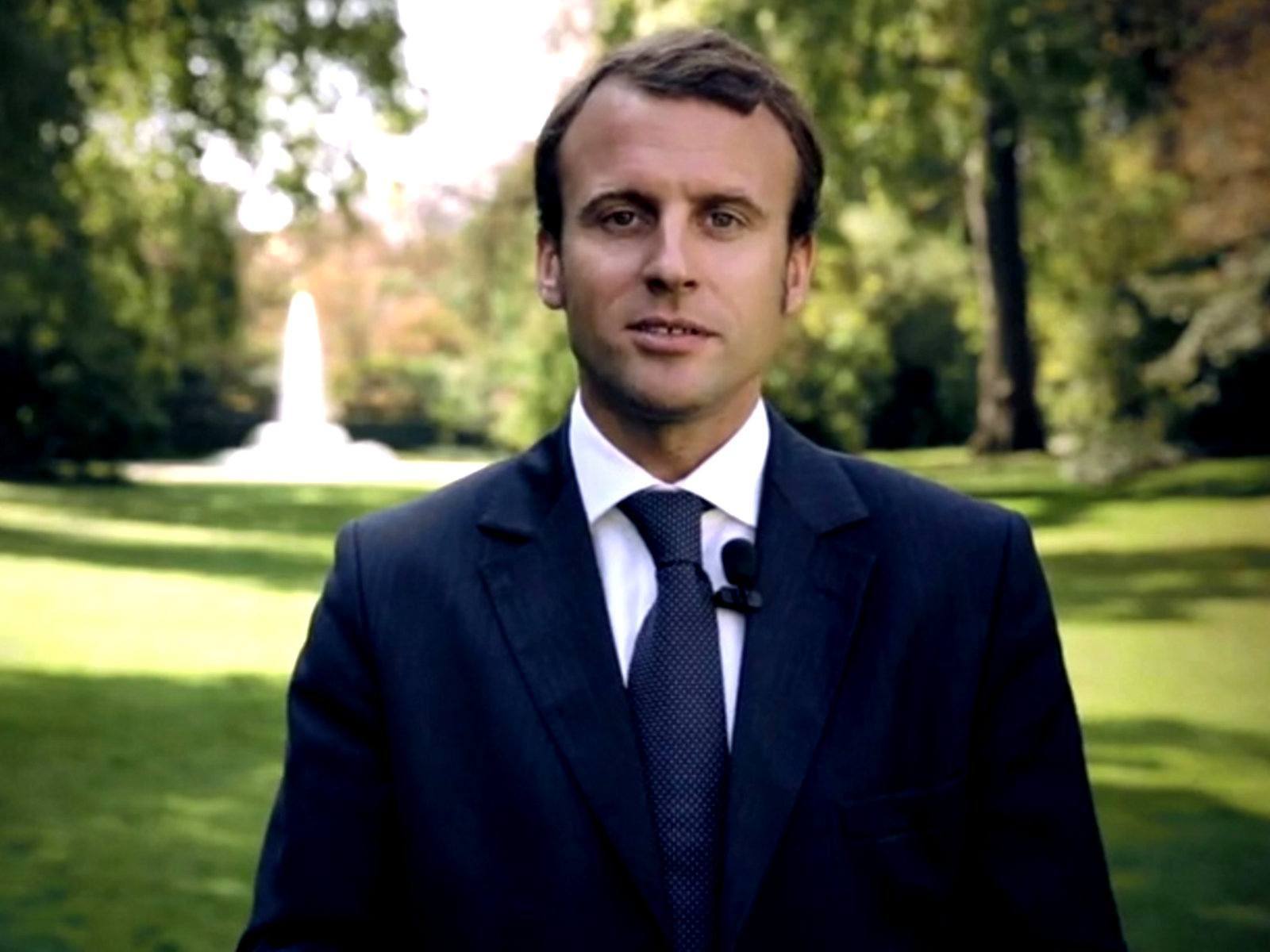 1. Macron Closing In On French Presidency

Emmanuel Macron is looking likely to become France’s next President, after coming out on top after Sunday’s round of election voting. The centrist candidate will go up against the Marine Le Pen’s far right campaign.

Both Macron and Le Pen defeated France’s mainstream parties, with President Francois Hollande now saying he will vote for Macron to avoid the risk of a far-right France.

2. Obama Guru Brought In By Conservatives

Jim Messina, the former deputy chief of staff for Barack Obama, is being brought in by the Conservatives to help contest the general election.

Mr Messina was also a campaign guru for David Cameron’s successful 2015 campaign, although he was also involved unsuccessfully with the 2016 Remain campaign.

Labour’s Shadow Defence Secretary, Nia Griffith, has said Trident renewal will be in the Labour manifesto.

Her comments are at odds with what leader Jeremy Corbyn has said in the past. He believes in an anti-nuclear stance, and told the Andrew Marr show he wants “to achieve a nuclear-free world, what I want us to do is adhere to the Nuclear Non-Proliferation Treaty.”

4. Trump Reiterates The Need For A Border Wall

President Trump has renewed his talk of a border wall with Mexico, tweeting “The Wall is a very important tool in stopping drugs from pouring into our country and poisoning our youth (and many others)! If the wall is not built, which it will be, the drug situation will NEVER be fixed the way it should be! #BuildTheWall”

Trump is trying to get congress to spend $1.4 billion to start building the wall, and claims Mexico will pay for it at a later date.

Harsher speeding penalties are now in place in England and Wales, with drivers liable to lose 150% of their weekly income.

Magistrates will be able to fine motorists doing 51mph in a 30mph zone or 101mph on a motorway.