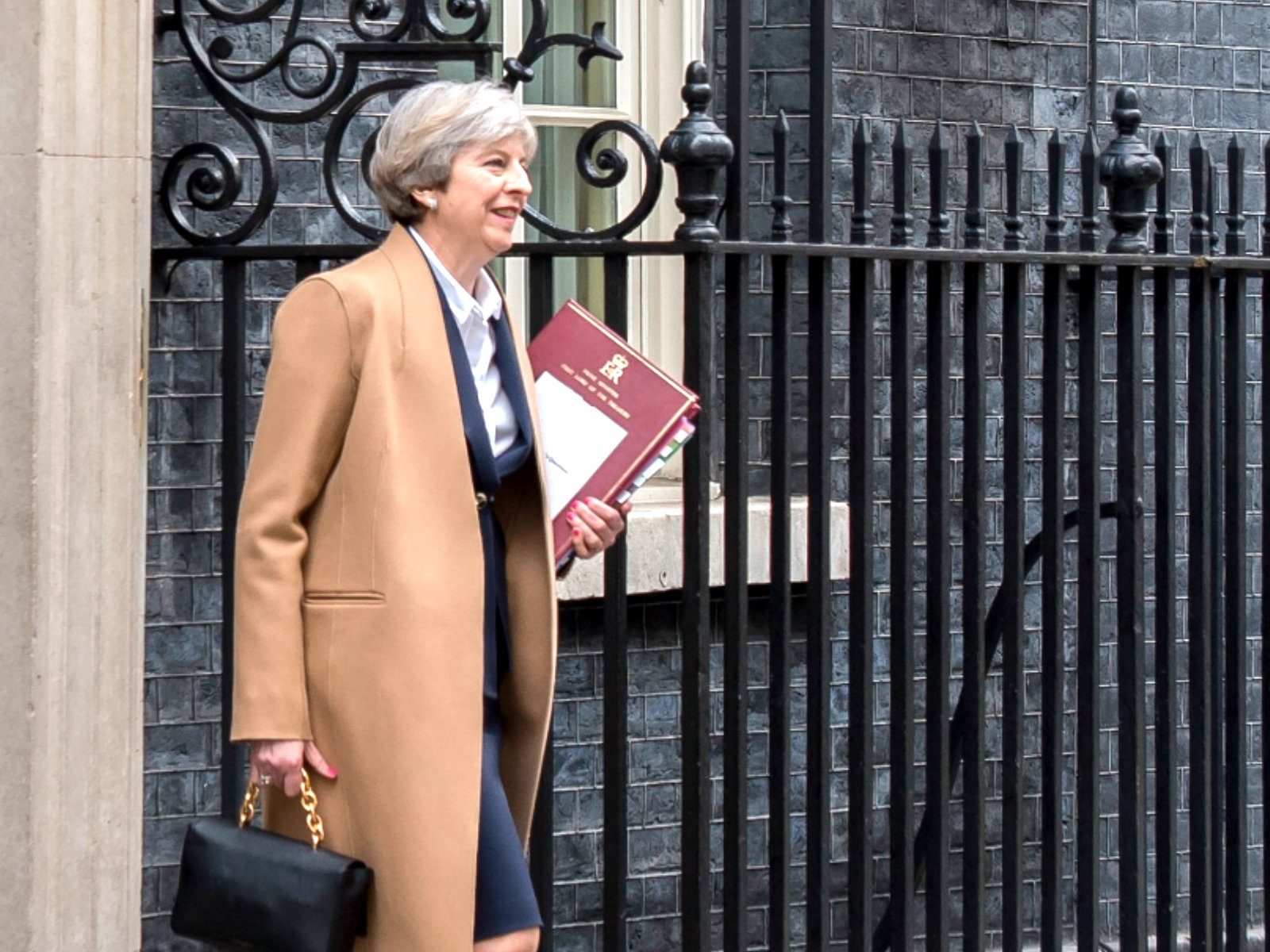 Jeremy Corbyn calls on Donald Trump and Kim Jong-un to “ratchet down the rhetoric” and that the relations between the two countries are “obviously extremely dangerous”.

The Labour leader has called for talks and has said that he hopes one day North Korea will enter the “orbit of the rest of the world”.

Supermarkets across the UK have had to withdraw salads and sandwiches after 700,000 contaminated eggs were reported to have entered Britain and may have already been eaten by consumers.

Originally the Food Standards Agency reported a total of 21,000 eggs contaminated with a chemical called Fipronil which had come to the UK from the Netherlands, and then substantially revised its estimate.

British Prime Minister Theresa May is getting her own waxwork at Madame Tussauds with a team of sculptors spending 170 hours moulding the waxwork before hair and makeup are applied.

Despite being able to attend the modelling session herself, the figure of Theresa May will be created and placed within the Downing Street set alongside world leaders such as Donald Trump and Angela Merkel.