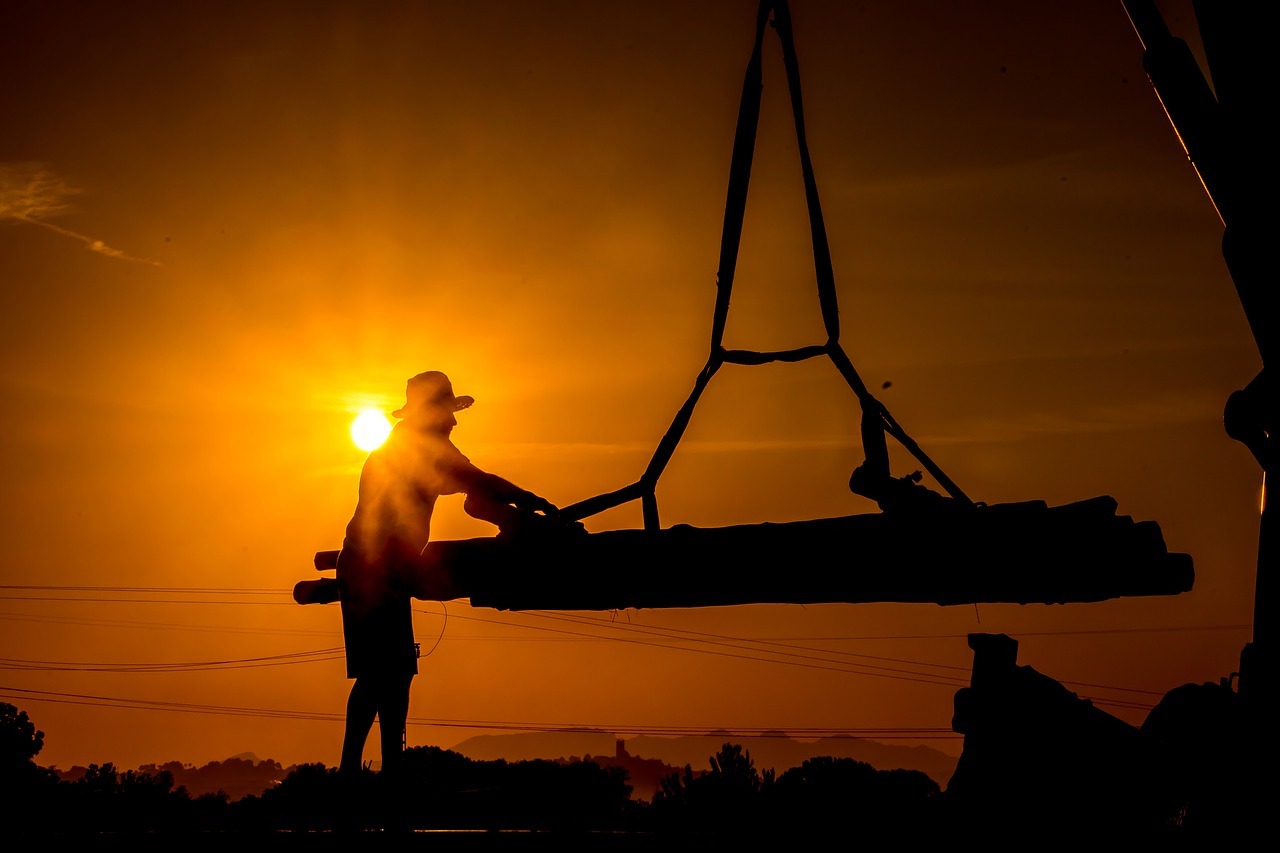 We recently provided a commentary on China’s Belt and Road Initiative and the US’ response, the Blue Dot Network. You can read this by clicking here.

Each route is expected to produce a higher volume of trade with enhanced connections to over 480 million people. Roads, new airports, high-speed rail lines and ports will be built under the proposal.

In more general terms, infrastructure spending has a tremendous impact on labour markets. If the Vienna Institute project goes ahead it will create 2 million new jobs over 10 years. Over a longer period as many as 7 million jobs could be sustained. Of course, this isn’t without an upfront financial cost, and the numbers are vast. Between €1 – €1.3 trillion, which is around 5-7 percent of the European Union’s economic output.

The European Silk Road is an interesting idea but not one we should think about in isolation. Capital spending planning globally is resurgent. Initiatives are being discussed in Asia, Europe, the US and here in the UK. According to the G20’s Global Infrastructure Outlook, $79 trillion dollars of cumulative infrastructure investment will have been implemented by 2040. However, they also say the global economy requires $94 trillion, leading to a shortfall in spending equivalent to the entire Gross Domestic Product of China.

Aside from replacing ageing infrastructure there is a strong political drive to generate more growth, more jobs and to stimulate inflation. New capital spending plans are being unveiled and, in some countries, existing ones ramped up. Whether this can make up the shortfall is unanswered at this point.

One area for extra spending gaining traction is climate change, especially in Europe. Christine Lagarde, the new ECB president has put this centre stage, saying that climate change is a ‘mission critical’ priority for the ECB. Some economists keen on the notion imagine that spending on green projects could unlock German surpluses in a way that spending to bail out Greece could not.

It is not just coincidence that talk around capital spending is on the rise, pretty much everywhere. The reason for the resurgence is simple; monetary policy has driven government borrowing costs down to unprecedentedly low levels.

The upshot of this for central banks is they are, metaphorically speaking, running out of road. In terms of future effectiveness, when rates are on the floor, they can’t get them lower. Moreover, the emergence of negative yields is seen as a predictor of low growth, hindering any upside. This unusual situation hands governments an opportunity not seen in our lifetimes. With a surplus of savings in the world, governments can borrow extremely cheaply to properly finance long term capital projects.

The yield on the 10-year bonds of UK, France and Germany have all fallen precipitously over the course of thirty years. The cost to governments of issuing bonds is now less than 1%; staggeringly cheap for capital project finance.

In the UK the debate about ending austerity is over. Both major political parties announced major pledges to pump money into areas of national priority, like health, education and policing. At the same time, they are looking at capital investment to build new or upgrade existing infrastructure. This means an increase in borrowing and getting this right is incredibly important.

Spending pledges are electorally popular, but it is not the electorate judging the outcome of all spending promises. If investor perceptions are undermined by reckless spending, we know negative effects will ensue. To help keep yields low the Government must demonstrate an ability to service the UK’s debts, meaning spending plans must be credible.

We need only cast our mind back to the Greek government debt crisis to observe the adverse consequences of investors losing confidence Yields on 10-year government bonds spiked to nearly 30%, as investors lost trust that Greece’s large debt pile could be sustainably serviced. The government effectively locked Greece out of international capital markets. its economy collapsed and huge swathes of public expenditure were slashed.

When it comes to publicly funded capital spending investors will judge intentions and desired effects of any programme. Spending to fund nationalisation or to cover over ambitious increases in day-to-day government expenditure will be viewed differently by investors, who wish to obtain a return on any loans. If uncertainty about the sustainability of spending arises yields will begin to creep up, reducing the cheap financing opportunity for long term capital spending. This reality is difficult to get across to the electorate who perhaps see financial demands placed on governments by investors as miserly or callous.

However, whatever way you cut it financial discipline cannot be ignored in the long run. If we borrow money it must be paid back. Programmes of spending that demonstrate abiding benefits for productivity and serve as a foundation for economic growth will produce a significant appetite. Capital allocated efficiently means citizens get better infrastructure, more jobs and improved real living standards.

This next phase of the economic cycle is shaping up to be very interesting.