A tale of Interest, Inflation, and ultimately growth 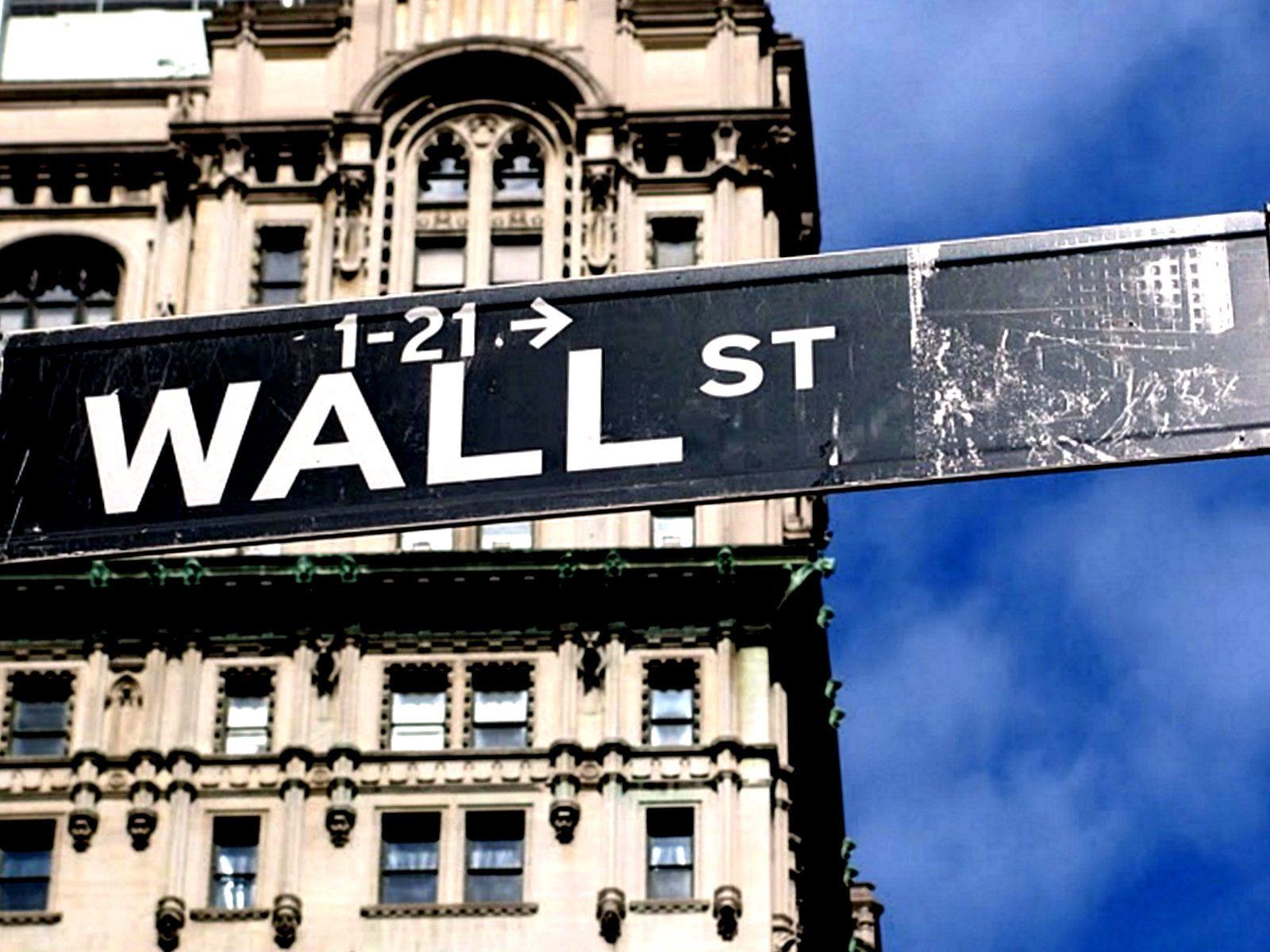 Following the global financial crisis in 2008, the decision was made by central banks to loosen monetary policies and to cut interest rates to historically low levels. Some central banks went as far as adopting negative rates, a venture into new territory.

Policy was a two-fold initiative, first to incentivise and spur consumer spending and second to reduce the cost of borrowing. The latter being designed to increase the rate of investment, with the ultimate intention of spurring economic growth.

In the US, interest rates remained firmly at 0.25% until 2015. Thereafter, the Federal Reserve (Fed) began to steadily raise interest rates, giving us eight, 0.25% increases, including the rate increase on Wednesday. Interest rates now sit within a range of 2% to 2.5%.

This new range is important because it surpasses the Fed’s preferred inflation measure, PCE (Personal Consumer Expenditure Index), of 2%. It is the first time since before the 2008 financial crash that interest rates have turned positive in real (inflation-adjusted) terms.

If we project forward, using the Fed’s indicated pathway for interest rates, we can see that in real terms policy is getting a little tighter. However, the rate remains below the growth trajectory of the economy which is expanding by more than 3%. 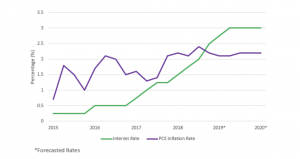 This slight tightening of monetary policy is a natural response to improvements in US economic growth which accelerated in the prior year and is now self-sustaining. Growth is no longer reliant on central bank support.

We conclude that the Fed are signalling increasing confidence in the economic recovery. They do not see it being derailed by the upward shift, the current tightening cycle nor the trade wars underway.

Of course, this is an ongoing journey. A journey subject to much discussion and requiring keen judgement. The Fed are not intent on causing a recession to stop an over-heating economy. They are keen, we suspect, to maintain growth for as long as possible. In doing so they are offering a stronger economy, for longer, so measures to help bear down on exceedingly large US spending and trade deficits can be given time to work.