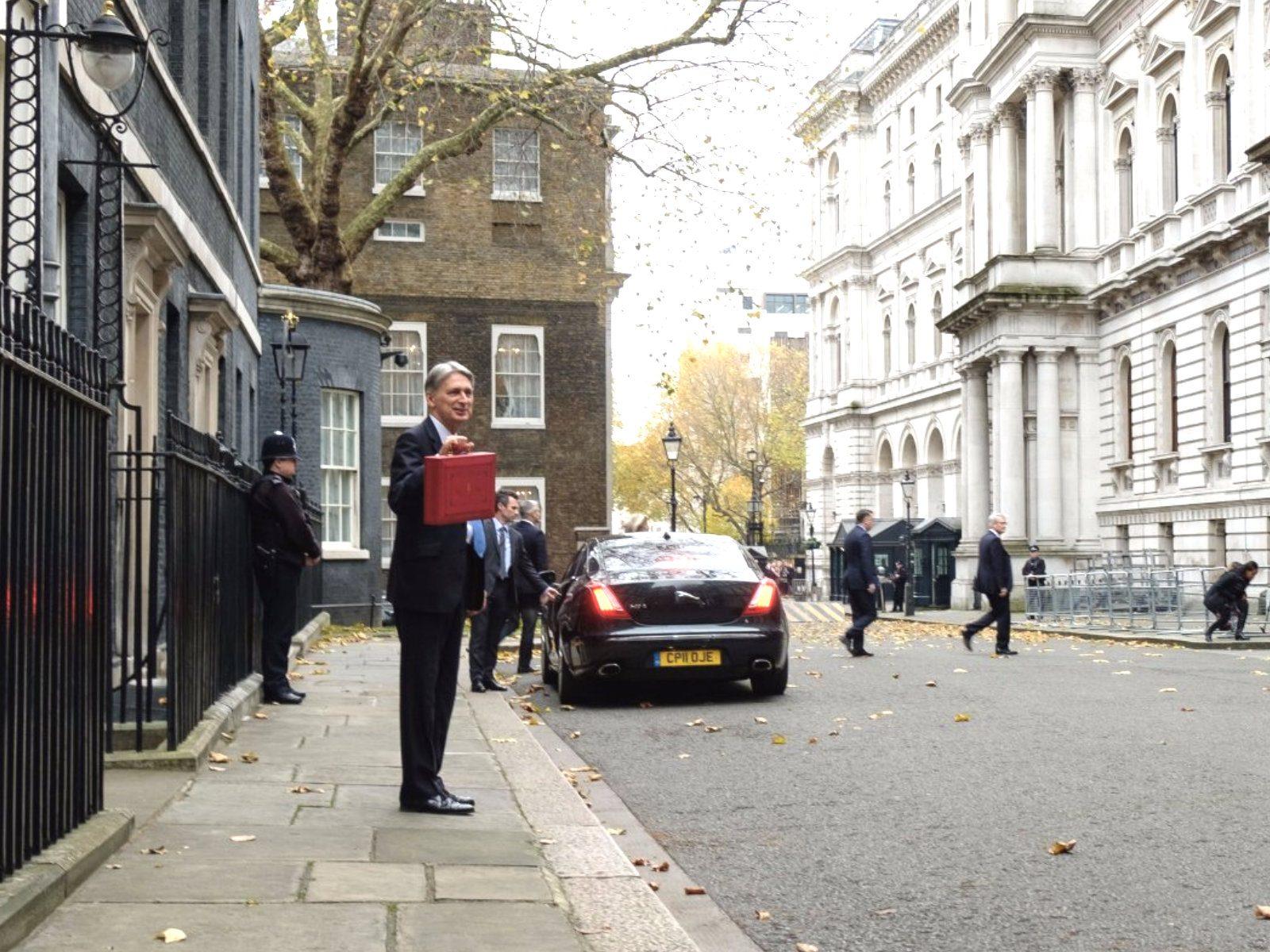 The Chancellor Of The Exchequer Philip Hammond has presented the Autumn Budget to Parliament. Here’s a quick look at the key points.

Mr Hammond called his Budget “forward thinking.” He sees it as embracing change and making sure Britain is fit for the future. The Chancellor had little headroom to go on a spending spree today with the UK growth forecast revised down and productivity flat. But he was also under pressure to inject life into the Government’s mission to create a country that works for everyone. Mr Hammond set aside £3 billion over the next two years to prepare for Brexit.

Some observers have called today a “Millenial Budget”, and this was demonstrated with stamp duty being scrapped for first time buyers purchasing properties worth up to £300,000, and the announcement of a new railcard for people up to 30. There was an extra £2.8 billion for the NHS and freezing of duty on beer, wine and spirits will go down well.

The tax-free personal allowance is to rise to £11,850 in April 2018, and the Higher-rate tax threshold is to increase to £46,350, meaning people can keep more of the money they earn.

So today’s Budget was again about a “P” but it was productivity for a change, not Pensions. It’s hard to remember a Budget for over decade where Pensions got fewer mentions. The Chancellor left them well alone. That is a relief to Pension savers who will have struggled to keep up with the many changes to Pensions over recent years.

Reducing the annual Pension contribution allowance must have been tempting against lower growth figures and pressure to spend on infrastructure.

So at True Potential we’re pleased that the Budget offers a period of calm and stability for pensions.