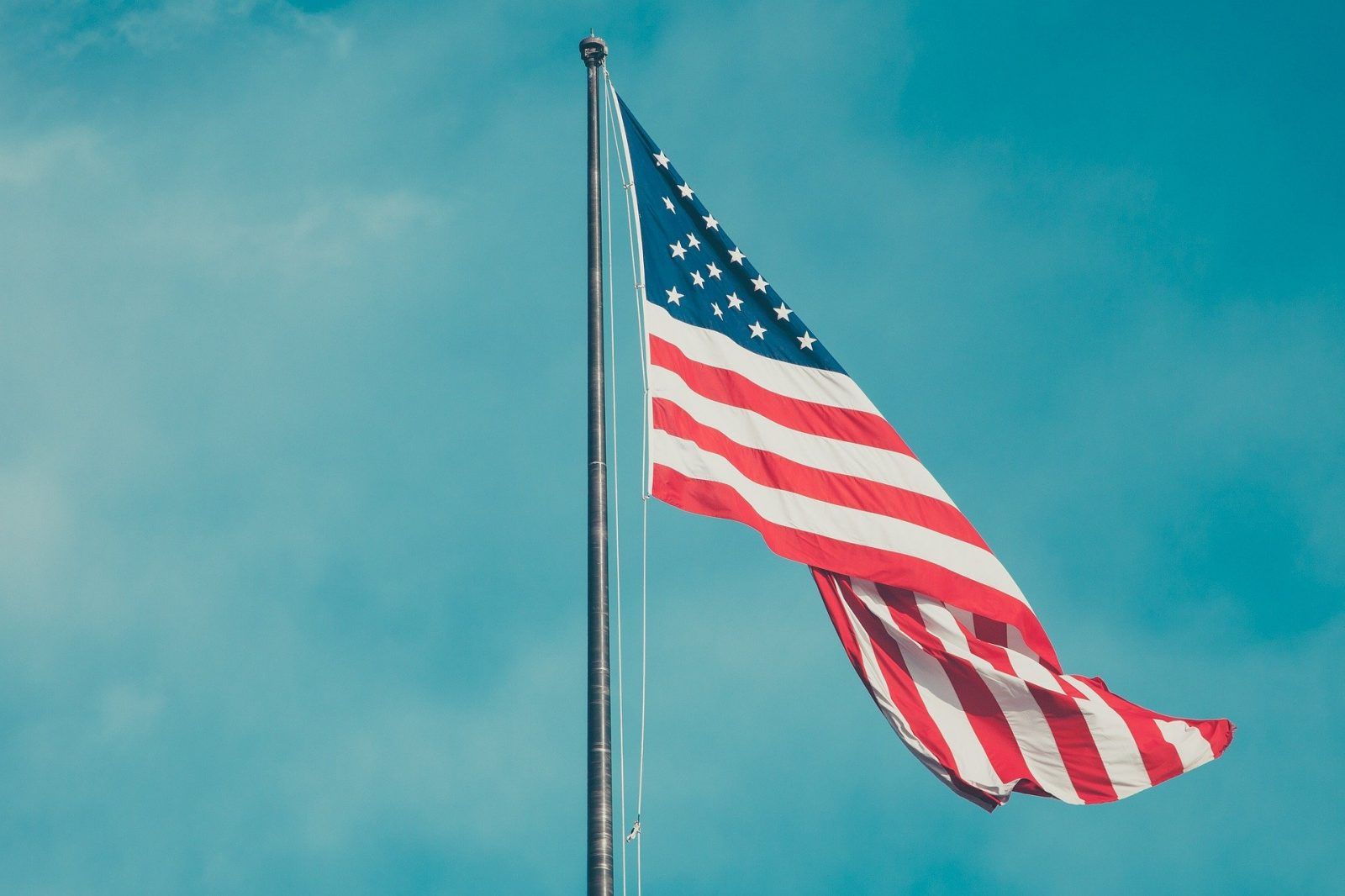 ‘It is difficult to make predictions, especially about the future.’

During periods of upheaval, there is sometimes an unexpected twist. Last week economists had been predicting more dire news about job losses in the US. When the data eventually hit the screens of market participants’ there was more than a hint of incredulity. We discussed this on Monday’s Morning Markets Video but thought it was worth visiting again. Non-farm payrolls for May revealed 2.5 million people had gained employment. Good news, but the real surprise was just how wrong the economists’ predictions were. They had forecast 7.5 million people would lose their jobs, and so were ‘out’ to the tune of 10 million jobs.

As a result of these gains the unemployment rate declined 1.4% in May to 13.3% and therefore did not hit the consensus forecast figure of 20.0%.

What is going on?

To answer this, we look beyond the headlines where we find the economy and jobs data responding positively to the easing of lockdowns. Of the 2.5 million additions to the payroll number 2.3 million came from services, such as leisure, hospitality, food & drinking establishments, construction, education and health services. Back to work is underway in the US and it seems economists underestimated the rate in which restrictions eased and the subsequent acceleration in demand for labour.

We also need to exercise some caution too because there are some methodological issues inherent in the statistical gathering. For example, observing social distancing rules, the labour surveys were carried out via telephone or online. This resulted in lower participation. After adjustment for this factor and some other quirks, the US Federal Reserve (the Fed) believe the unemployment rate could be some 3% higher than reported at 16.3%. Clearly not as good as the headline, but still much better than expected at this stage.

Mindful of the speed of change and the importance of good quality data for policy actions, the Fed is resorting to high frequency models. One of these is the Weekly Economic Index (WEI) which is based on short term data such as railroad traffic, fuel sales, raw steel production, electricity output, retail sales etc. The chart below demonstrates the initial shock to the economy followed by a mild recovery reflecting the stirring of activity, signs of life but more work is needed.

The chart below demonstrates the initial shock to the economy. This was followed by a mild recovery but not absent of turbulence, reflecting the stirring of activity. There are signs of life but more work is needed.

Wednesday evening may have been an opportunity to tune in to the dramas of Netflix but there is nothing to rival the real-life experience of living through a pandemic. Fed Chairman, Jay Powell is one of the principal characters in this drama, and he had a lot to say which is worth reiterating here. Although the background data he is presenting does not make for happy communications, we have to appreciate what really matters now is the rate of improvement and being past the worst.

First some highlights from his speech;

Chairman Powell went out of his way to reiterate that the Fed can do more if needed and will not hesitate to use different policy when required. For example, their bond market intervention, known as Quantitative Easing, is currently running at a rate of $120 billion per month which has been indicated to be a floor value of bond purchases, leaving the door open to increase if required. In addition, they are enhancing their lending programme providing a direct boost for small to medium sized business. Finally, they are able to deploy yield curve control; if bond yields rise, they will do whatever is needed to keep a lid on yields in case they stifle recovery. 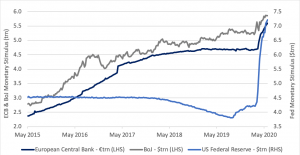 The path of least resistance now for the US economy is towards better growth.

The stimulus packages announced by the Fed and other major Central banks are unprecedented in their scale and in terms of their speed of deployment.

There is no denying that uncertainty exists but the willingness and wherewithal to mount a fightback is undisputed.