Beyond the headlines – UK economy 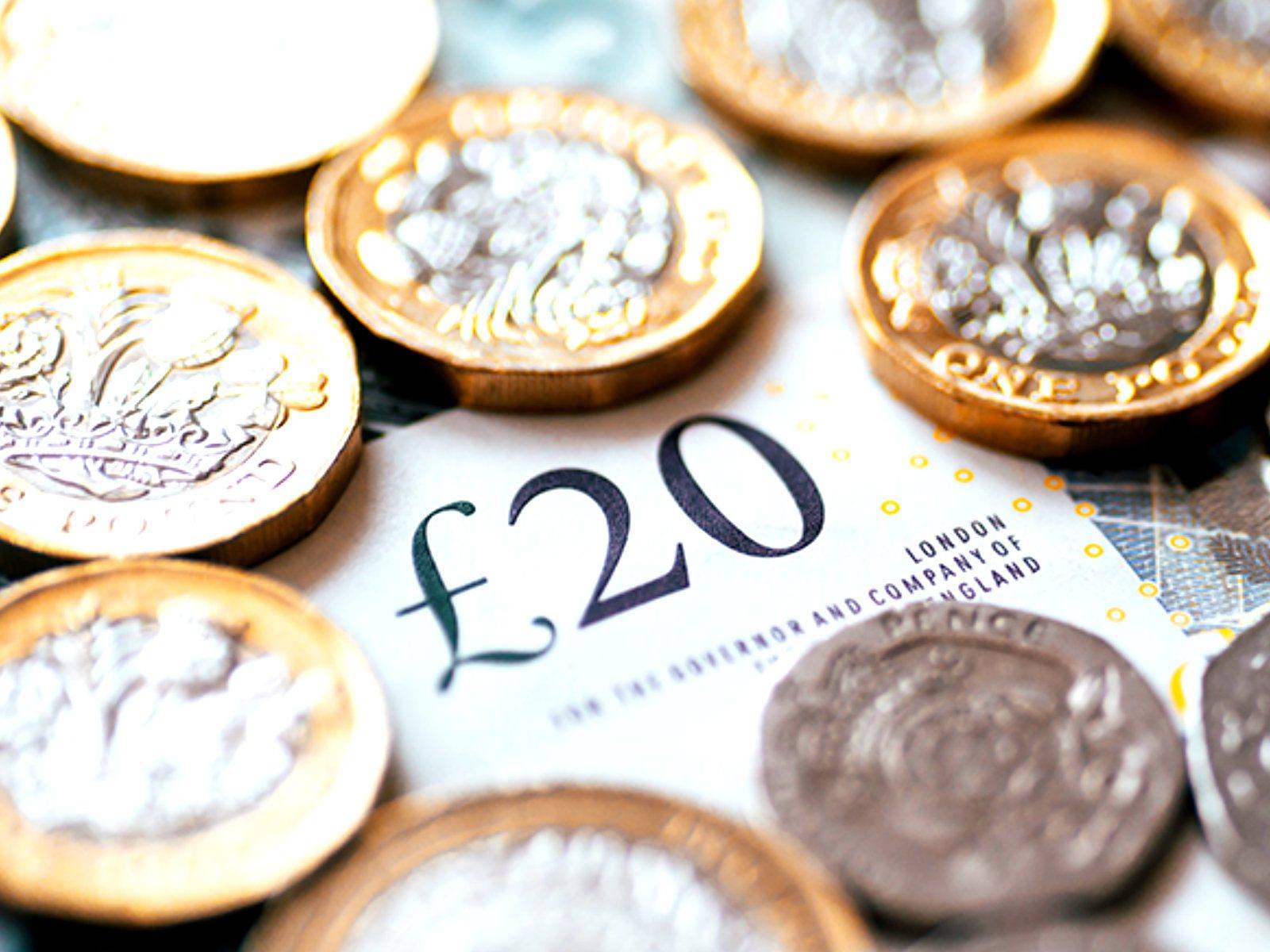 Over the past several weeks nervousness around Brexit has caused a great deal of consternation about the knock-on effects to the UK economy. Recent statistics, released by the Bank of England and Office for National Statistics (ONS), have however revealed an array of strong economic indicators; one such indicator is pay growth.

In previous articles we have written about the earnings puzzle whereby wage growth has not materialised in response to falling unemployment. The opinion we offered is that wage growth operates with a lag effect and that it would take time to rise in real terms i.e. faster than inflation. Our last ‘show us the money article’ pinpointed improvements taking place in wage growth and the fact that wages are now growing faster than inflation, which has itself remained subdued.

In the 3 months to the end of September, average earnings excluding bonuses, saw an increase of 3.2% year-on-year. This is the highest rate of growth since mid-2008. Therefore, the household sector of the UK economy is getting a boost to spending power in real terms after taking account of inflation. Data released on Wednesday by the ONS put the Consumer Price Index (measure of inflation) at 2.4%, unchanged from a month ago.

But why is this important for consumers?

A healthy mix of moderate inflation and faster wage growth looks as if it will continue for the remainder of this year, possibly beyond if corporates keep hiring. There have been some reports suggesting a large decline in EU nationals working in the UK is part way responsible for rising wages. There will undoubtedly be some businesses impacted by the loss of this pool of labour. However, given the size of the labour market such effects get drowned out by much larger structural aspects such as education, social aspects and labour mobility.

Real wages (earnings minus inflation), fell last year due to the impact of a sterling depreciation and a corresponding rise in import prices. This caused an element of imported inflation which has eased.

UK gross domestic product (GDP), which saw growth in Q3 of 0.6%, is at its highest level since Q4 2016; and before that Q4 2015. An increase in real-wages feeds directly into goods and services. Because consumption comprises approximate 60% of the UK economy, higher spending is usually positive for growth in GDP. In other words, there is a contingent relation between wages and economic growth, with increasing wages driving consumption and feeding growth throughout many channels across the economy. Persistence of this positive feedback loop leads to sustainable growth.

Whilst the components of inflation are highly intricate, historically, a rise in wages can drive inflation. However, we are early in the wage cycle and there are many other factors that drive inflation expectations. Moreover, improvements in productivity can help non-inflationary growth and be an antidote to wage inflation.

So, despite the uncertainty that Brexit brings, the UK economy is evidencing healthy growth, falling unemployment and average earnings now rising faster than inflation. Thankfully, despite the negative rhetoric, factual data points contradict those voices determined to paint a bleak picture.