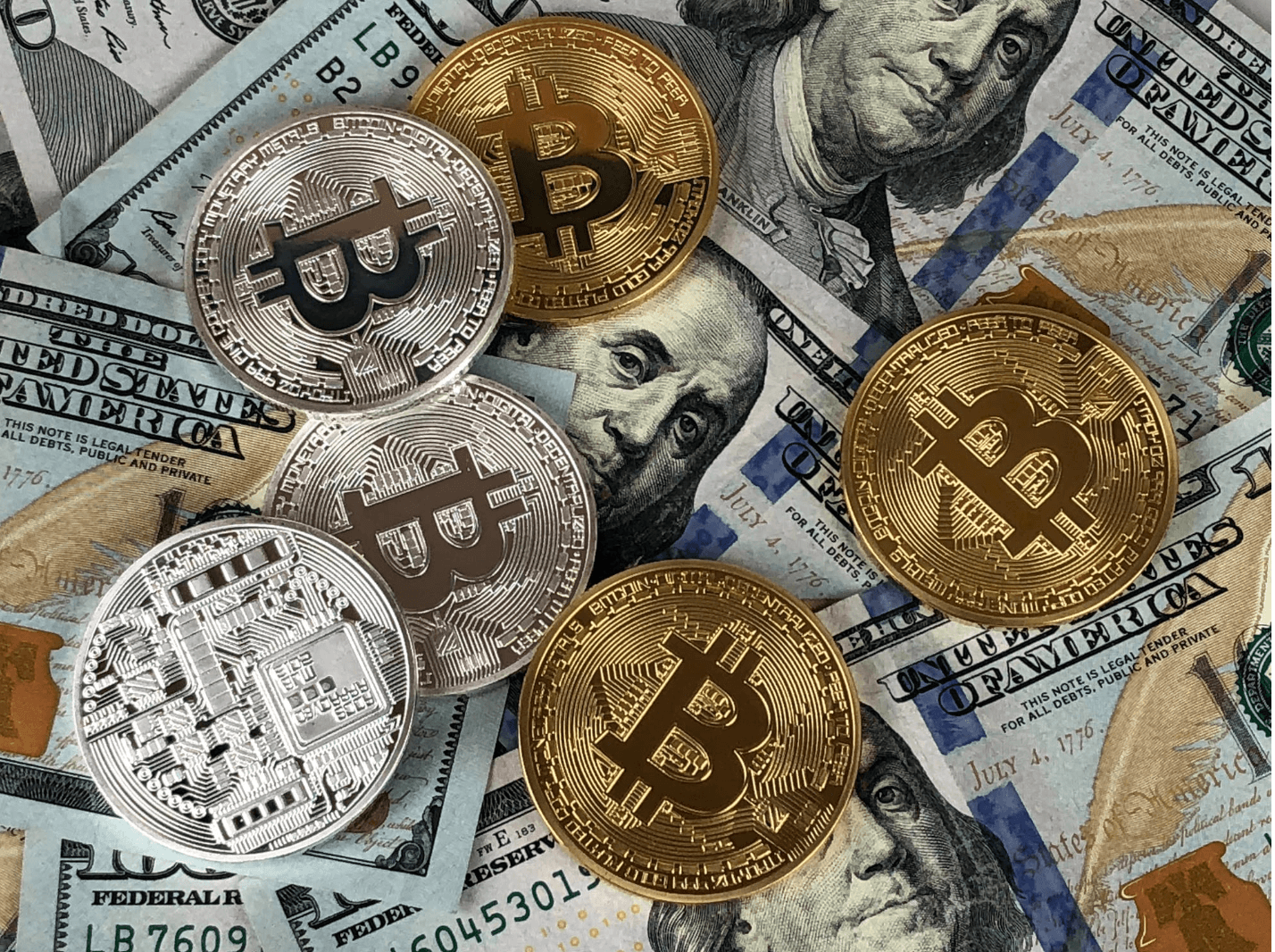 History teaches us that large and volatile price movements are not uncommon in asset markets. But none have entirely captured the attention of investors, governments and regulators as much as Bitcoin has in recent times. This week the price of one Bitcoin token breached $50,000, equivalent to about £37,000.

While the value of one coin is striking, it is the rate of price change which is truly staggering. Before March last year, the price of Bitcoin was gathering momentum, but over a short period, the price halved to just over $5000. Returns of over 900% followed that price collapse, as detailed by the graph below.

Given the volatility of Bitcoin, market participants and investors wonder whether it represents a true store of value. Alternatively, is it just a speculative asset bubble? Each position has equally ardent proponents and sceptics.

Before we delve into Bitcoin’s virtues and sins, we first briefly overview how Bitcoin works as an asset.

Bitcoin – What Are Its Origins, and What Is It?

Bitcoin was created in 2009 by an entity using the name Satoshi Nakamoto. The identity of Nakamoto remains something of a mystery, and it is a group rather than one individual created possible Bitcoin.

At its simplest, Bitcoin functions as a digital currency. It is a method for transferring, receiving, and holding items of value digitally, and it offers advantages over traditional fiat currency and payment systems:

1) Transaction transparency – The use of blockchain technology makes it possible to track and corroborate all transactions.

2) Security – Bitcoin’s utilisation of a technology known as cryptography ensures privacy and anonymity.

3) Speed of transactions – unlike payment via debit cards or credit cards, which can take days to complete, Bitcoin transactions are completed in minutes.

What Determines the Value of Bitcoin?

A fascinating feature is the total number of coins in circulation. They can never exceed more than 21 million, meaning scarcity of the asset class is guaranteed. Each time 200,000 new coins are mined, the circulation of the cryptocurrency halves. Additionally, mining coins becomes more difficult. All things considered, if demand for Bitcoin as an asset class increases, the inbuilt supply brakes bolster the value of one coin.

This rarity aspect makes it very different to traditional currencies, where money supply contracts and expands through central bank activities. Given this critical difference, one particular attraction for fans is a belief that Bitcoin can act as a hedge against inflation, inviting comparison with gold. However, is this comparison realistic?

The most significant drawback of Bitcoin is its volatility. Large price swings have characterised the asset class throughout its eleven years of existence. The graph below shows the weekly price movements of Bitcoin. To help compare it to the gold index, we chart the price moves of both in the same way over the most recent 5-year period. Just by looking at the chart, you can see Bitcoin is far more volatile.

Graph 2: Weekly price movements of Bitcoin and gold – priced in US dollars:

How much more volatile is an interesting question answered using a measure referred to as standard deviation. Once calculated, a single figure expresses the volatility. In this instance, the volatility (standard deviation) of Bitcoin during the period analysed is 82%. For gold, the measure is 13%. Therefore, using this as a guide, we can see that Bitcoin is six times more volatile than gold.

Wild fluctuations in price poses problems for Bitcoin (and, by extension, other cryptocurrencies). It impacts its ability to act as a store value. When prices advance beyond a certain level, prudent investors will wish to realise a profit. Ordinarily, when an investor liquidates a large position in a traditional asset class, the wider market is not subject to severe price movements.

By contrast, should an investor wish to realise gains in Bitcoin, violent swings can occur in a relatively short period, as was the case in 2018; this makes the price vulnerable to changes in sentiment, especially when fear and greed news stories abound. For most investors, such wide price swings are intolerable.

There is no doubt that the scale of Bitcoin returns in the last few months provides an interesting talking point, and debates about its role will continue to garner interest.