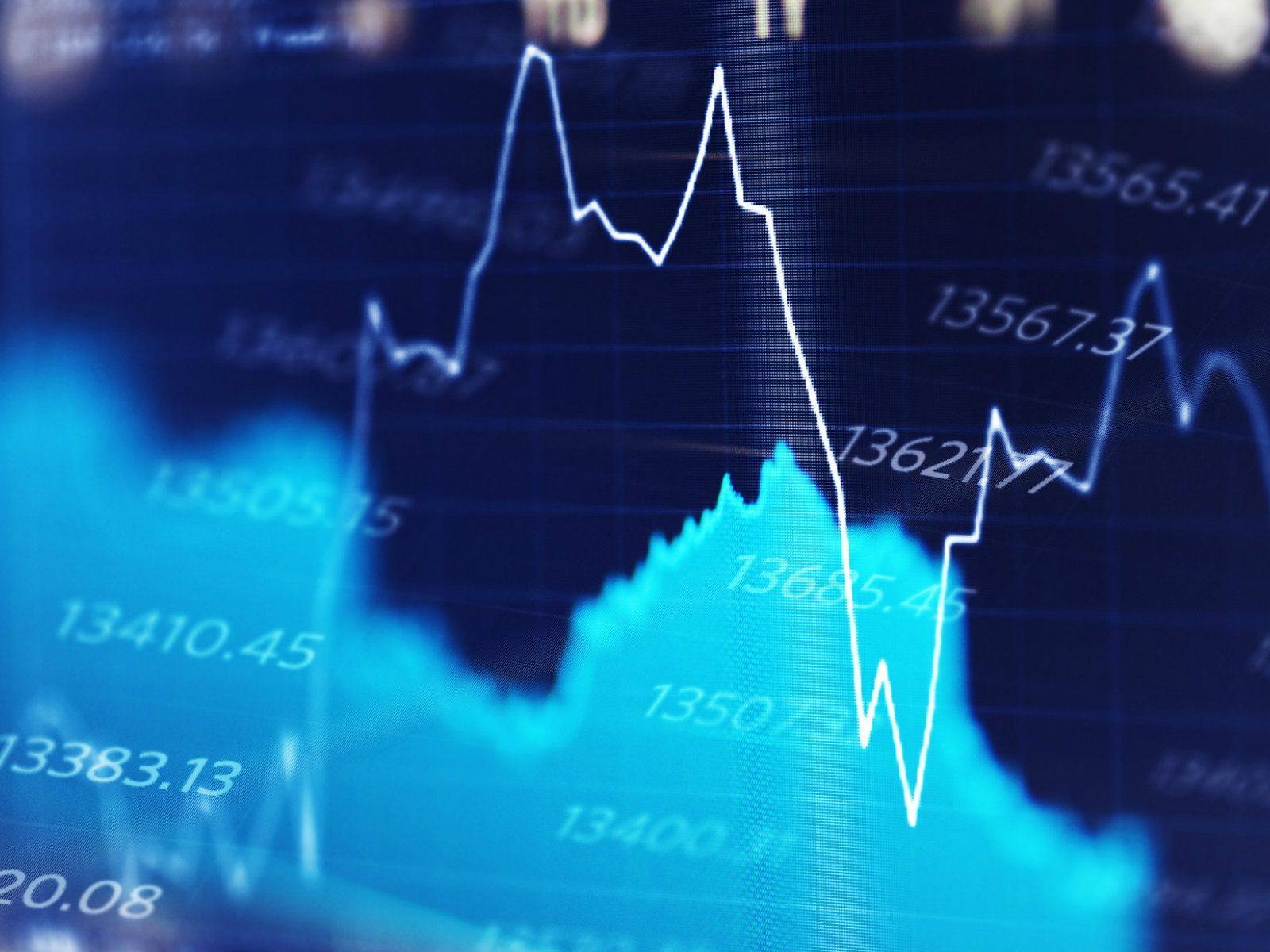 As we approach the end of another year, we are coming perilously close to another supposed Brexit deadline. If you feel a sense of Déjà vu, then you are not alone. As in each of the preceding two Decembers, Brexit negotiations between the UK government and the European Union are once again dominating headlines making it feel as though we are stuck in a never-ending time loop.

At the time of writing, a legal framework governing the UK’s £668 billion trade relationship with the European Union remains tantalisingly close, but key differences exist between the parties’ positions on EU fishing rights and future regulatory divergence.

Table: Value of UK exports and Imports with the EU

Source: House of Commons Library, data as of 31 December 2019

However, to show just what is possible when objectives align, negotiators achieved a resolution on a separate, but crucially important, related matter. On Tuesday of this week, UK and EU negotiating teams found an acceptable compromise on the Irish border issue. This which may yet help smooth the path for a broader trade agreement.

You will recall the Irish Border has consistently complicated the negotiations between the UK and EU since the withdrawal process began. The UK’s aim to leave both the Single Market and Customs Union created significant implementation issues for future trade between Northern Ireland and the Republic of Ireland.

With two different regulatory and customs regimes in Northern Ireland and the Republic of Ireland ordinarily this would necessitate some border infrastructure to ensure goods entering either customs territory comply with the existing rules. However, because of Northern Ireland’s fractious history, establishing any physical border infrastructure for customs purposes on the island of Ireland was deemed unfeasible and unacceptable. To solve that puzzle, an agreement, known as the Northern Irish Protocol, was struck last year replacing Theresa May’s widely derided backstop.

What Has Been Agreed Between the UK and the EU on the Border Issue?

The key problem solved is avoiding border checks that no one wants. To ensure they are not necessary, or minimised, an agreement was needed set out in a new Protocol.

The protocol has several layers of detail, but the key one is that Northern Ireland retains alignment with the EU on custom rules and product standards. The quid pro quo is removal of border checks between North and South, and limited checks between the UK and Northern Ireland.  Job done, but implementation will undoubtedly prove difficult in the early stages.

Why Is This Important?

First, it is important for the people of Ireland to have a degree of certainty. Second it avoids breaching international law which will uphold the UK’s reputation with new and prospective trading partners. Finally, it may also play a part in future UK US trade negotiations. The newly elected President Jo Biden is known to be strongly against any action that could potentially breach the spirit of the Good Friday Agreement. Something which has helped keep peace on the island of Ireland for over 20 years.

We can see the market reaction in the hours leading up to Tuesday evening’s announcement and how the yields moved when the market opened the following day. Prior to Tuesday evening’s announcement, yields fell to around 0.254%, indicating market participant nervousness. However, on Wednesday’s opening yields spiked, reaching a level of 0.277% by 08:30 and increasing to 0.282% by midday. 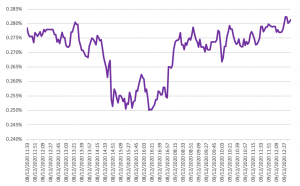 Source: Bloomberg, data as of 9th December of 2020

However, the resolution of the Northern Irish protocol has removed one large complicating factor. Doing so could engender enough goodwill between the negotiating teams to enable comprises on EU access to UK fishing stocks and the future governance of standards and state aid.

With an agreed deadline of Sunday, an acceleration to negotiations is certain. With the path clearer, negotiators may arrive at a destination more quickly.