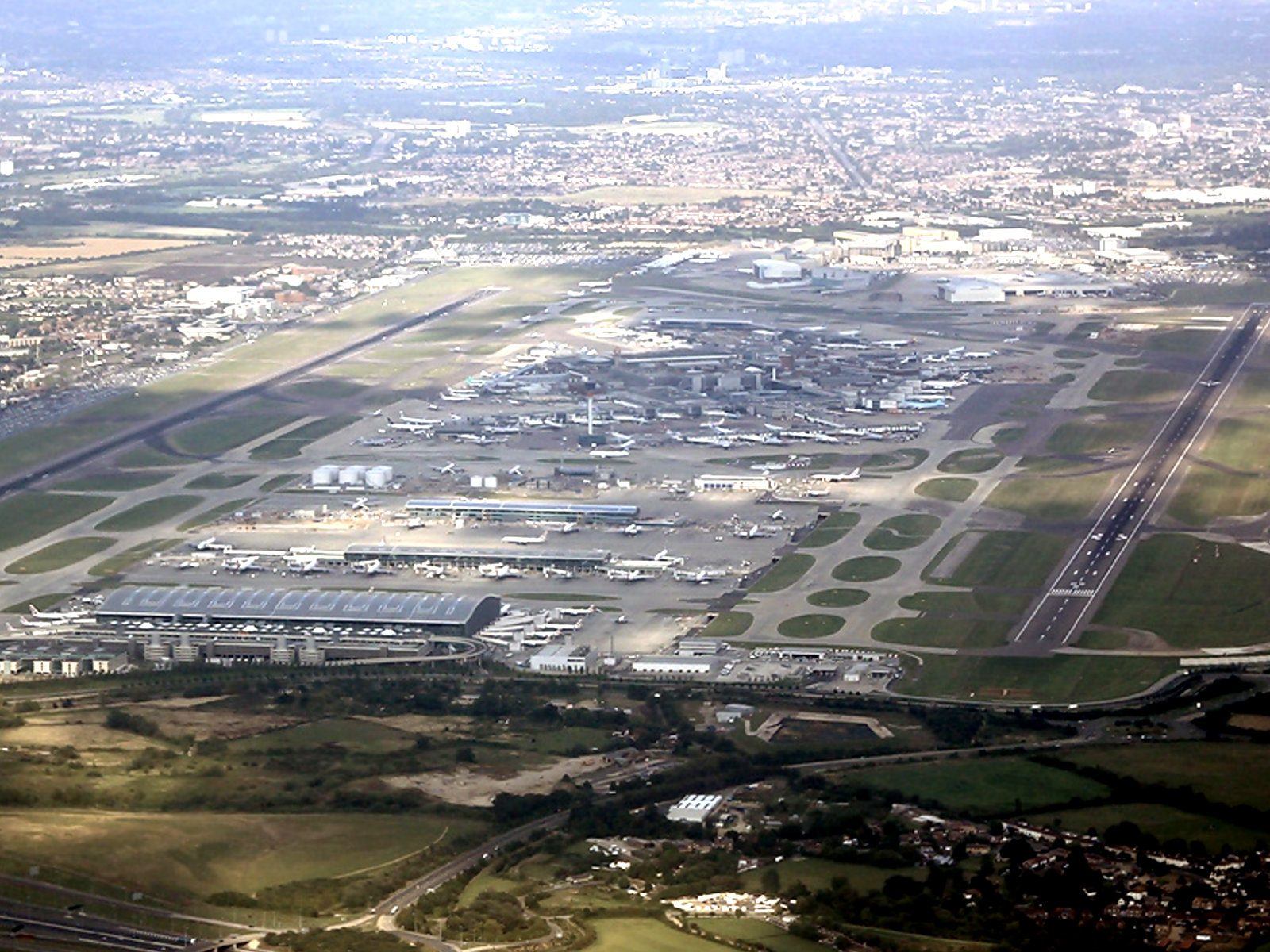 As Britain checks-in, ready to depart from the European Union, it is imperative that the UK remains an attractive destination for business and tourism.

In terms of scale, the UK Aviation network is the third-largest in the world contributing £22bn annually to GDP and responsible for over 1 million jobs (directly and indirectly). According to data from the Civil Aviation Authority 2.2 million flights took off from the UK last year carrying 285 million passengers with London Heathrow (LHR) handling 27.4% of those. Globally, Heathrow is the 7th busiest airport in the world ahead of Hong Kong International (HKG) and Shanghai Pudong International (PVG)!

These are staggering numbers but the fact is LHR is at capacity, and has been for the last 10 years, as is Gatwick and several other major UK airports.

The chart above shows that at Heathrow, there has been little growth in passenger numbers over the last decade while close competitor Hong Kong International is rapidly closing the gap on its UK rival. In the meantime, there has been a rise in real incomes suggesting that not only are we being caught up by the competition, but that the UK economy may have been missing out on a large increase in trade.

As the UK prepares to promote itself to the rest of the world as a leading business centre China is already underway with the construction of 66 new airports taking their total to 272.

The issue has been recognised and this week, after several years of discussion, the House of Commons voted in favour of plans for a third runway at LHR.

The privately funded expansion is estimated to cost between £14bn-£18bn and take 7-8 years to complete, a budget which IAG CEO Willie Walsh believes will not be met as Heathrow Airport’s Spanish owner, Ferrovial, is remunerated on its investment. His comments reflect concerns that ultimately it will be passengers who pick up the additional cost through escalating fees which are already 40% higher than European competitors. It is the Civil Aviation Authority’s responsibility to monitor spending and ensure the budget is met.

The much-needed expansion will allow LHR to increase annual capacity of the airport from 78 million passengers per year to 135 million and create 114,000 additional jobs by 2030, further reducing UK unemployment (currently 4.2%). The project will also improve transport links and infrastructure around the airport.

There has been a considerable change in attitude in the House of Commons. Similar plans were dismissed back in 2010 under the previous Conservative government with their “vote blue, go green” rally. Despite the vote to proceed with the expansion, the plans are under significant pressure from appealing local authorities. London Mayor Sadiq Khan and non-government organisations such as Greenpeace fear that the desire to push ahead with the expansion could undermine the hard work which has gone into enhancing consumer and environmental protection in recent years. The next step is for detailed plans to be submitted to the Planning Inspectorate by late 2019 where they will be refined over an 18-month period before being submitted to the Transport Secretary.